With Only About 20 Months Left, Sign This Petition For INEC To Resume Continuous Voter Registration (CVR) | Adedunmade Onibokun 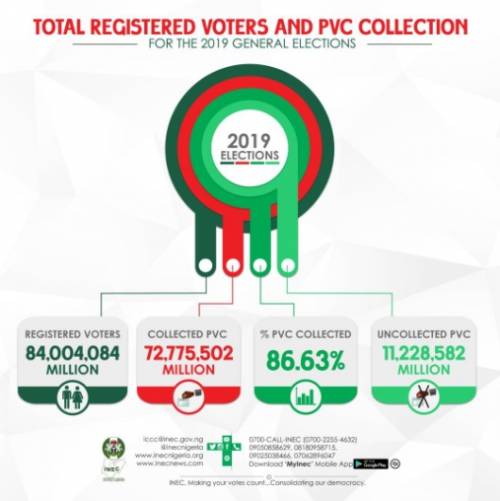 The Nigerian Electoral system is a work in
progress, and one of its challenges is voter registration and collection of
Permanent Voters Card (PVC). During the last election cycle, Continuous Voter
Registration (CVR) across the country commenced on 27th April, 2017 and ended on
the 31st of August, 2018. Though the exercise lasted for about 16
(Sixteen) months, many stakeholders and citizens called for an extension of the
exercise.

According to the Independent
National Electoral Commission (INEC), as at the 11th of February,
2019, out of the 84,000,484 registered voters, over 11 million registered
voters were yet to collect their PVCs, a figure that represents 13.7% of the
total PVCs produced. Out of this figure, 7,817,905 PVCs were carried over from
the 2014 to 2016 registration exercises, while 3,410,677 are from the last
Continuous Voter Registration (CVR) exercise held between April 2017 and August
2018. 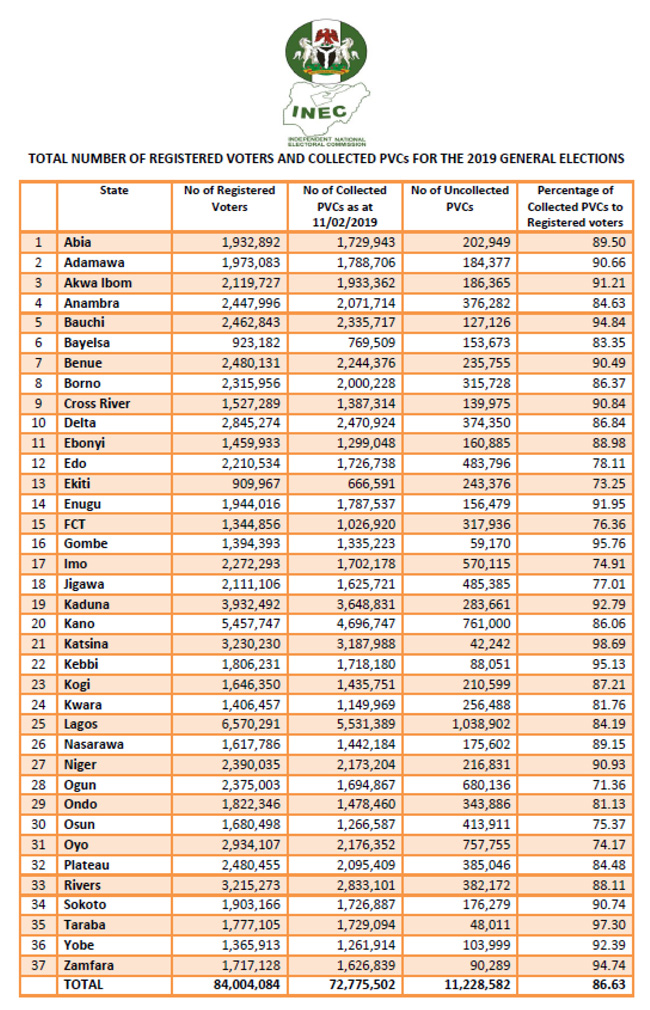 Beginning the process of voter registration
early allows INEC enough time to clean up the provisional register and print
the Permanent Voters Card (PVC) in good time for the general elections. Most
importantly, it allows citizens enough time to be duly registered and obtain
their Permanent Voters Card in order to be eligible to vote. The INEC Chairman
has stated that we are now 848 days from the 2023 Presidential Elections, which
allows INEC 27 months to plan for the election but only about 20 months to
carry out its Continuous Voter Registration, assuming it resumes the exercise
immediately.

If 16 months was not enough time to carry out
a voter registration exercise in 2018, I believe we should be taking advantage
of the remaining 20 months. Moreso, because of the millions of voters who
reached voting age, after the 2019 Elections, and the number of voters who
were left unregistered in 2018, it is safe to assume that INEC has its work cut
out for it as we prepare for the 2023 Elections.

So why hasn’t INEC resumed the Continuous
Voters Registration exercise, despite the promises made in 2018, that the
process will resume immediately after the 2019 elections? Are we already
planning to fail at the 2023 elections? 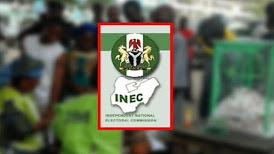 Please sign this petition for INEC to resume Voter Registration ahead
of the 2023 General Elections http://chng.it/tkzkp2JY via
Change.org

NBA Thanks Lawyers For Standing Firm For The Rule Of Law
PAUL USORO SAN, A VICTIM OF CROSSFIRE POLITICS
REPORT: SOLVING WORLD POVERTY THROUGH MATHEMATICS (1)