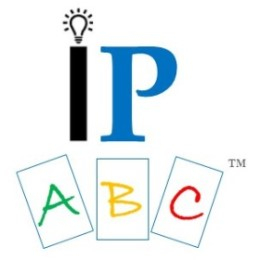 Question
Hello, I am Ofure Ighalo, CEO of EduBit, an edutech startup. Six
years ago I had the idea of an edutech product, ‘Aunty’. We registered the name
and logo as trademark of EduBit. But after over 6 years of designing and
redesigning the idea, ‘Aunty’ wasn’t launched. After finally getting venture
capital for Aunty, we were about to launch on 18/08/2018 when a friend of ours
in the startup space drew our attention to a similar product also named
‘Aunty’. Considering that this could jeopardize our launch plans and investment
drive, we quickly contacted the company behind this ‘Aunty’ to desist from
further use of our registered trademark. But to our shock, the company,
Tekwando, claimed that regardless of EduBit’s registration of the mark,
‘Aunty’, EduBit has no right to stop their company from using the mark!
According to them, while EduBit may have the trademark certificate, it is mere
paper because they are the ones who have been in the edutech market, using the
name for over 3 years. This sounds crazy! Please tell us this is not true! Is
it true that we have lost the registered mark?

The Answer is No. The owner of a registered trademark does not
automatically lose the right to the mark due to non-use. A party relying on
non-use of a mark must have successfully applied to the Federal High Court or
trademark registrar to expunge the registered trademark from the register on
the ground of non-use. Without this, the mark is presumed to be alive and
active, and consequently unauthorized use of the trademark may amount to
trademark infringement.

Non-use of a registered trademark is dangerous to the health of
a trademark and may eventually kill it.
Although
a registered trademark is valid for 7 years and renewable from time to time, it
must at least be alive and active at any point within any 5-year periods
otherwise it may die.
Trademarks
die when they are either registered without any bona fide intention on the applicant’s part
to use the mark in relation to the applicant’s goods or services or when they
are not in use for a continuous period of 5 years. This is the position of the
law under section 31(2) of Nigeria’s Trademarks Act.
In your
case, EduBit came up with the idea and name for its ‘Aunty’ edutech app.
Although you registered it as trademark, for over 6 years you failed to neither
launch the app nor put it to use. Consequently, ‘Aunty’ was born but never
lived fully due to non-use.
As long as EduBit failed to use its ‘Aunty’ trademark for more
than a minimum period of 5 years, this is a ground for losing the mark.
Therefore, section 31(2)(b) of the Act specifically applies—your ‘Aunty’
trademark is ripe for removal from the trademark register.
But a
trademark does not automatically elapse upon non-use. It must be taken off the
trademark register by a court of law or the trademark registrar upon
application by a “person concerned”.
Although
trademarks do die, it is not at the discretion of any person to declare the
death of a trademark for any reasons and then begin to use the trademark. If it
were so, business competitors may become even more desperate in killing their
competitors’ brands. This would amount to unfair competition.
So
rather than allow any “person concerned” to declare the death of a trademark on
the ground of non-use and the same person resurrects the dead trademark for his
or her own use, the law requires such “person concerned” to either apply to the
Federal High Court or trademark registrar. This enables the court or registrar
have the opportunity of determining the status of the trademark.
This is
why section 31(1) of the Trademarks Act requires that a registered trademark
may be taken off the register in respect of the goods or services it is
registered “on the application made by any person concerned to the court”. If
the matter is not already pending in court, an applicant has the option of
bringing the application before the trademark registrar. If the applicant
chooses to apply to the trademark registrar, the registrar’s decision is
subject to appeal to the court.
Therefore, Tekwando has no right to simply start using EduBit’s
allegedly unused ‘Aunty’ by relying on non-use. Tekwando must first apply to
either the trademark registrar or Federal High Court. Until Tekwando does so
and gets a favourable decision, its act amounts to trademark infringement. It
is tantamount to burying a trademark alive, regardless of the fact that the
mark has been in a 5-year coma. Tekwando must allow either the trademark
registrar or court do the mercy killing, if the allegation of non-use of the
mark is proven.
Finally,
only a “person concerned” is entitled to apply to the trademark registrar or
court to expunge a registered mark from the register for non-use.

The applicant must be a concerned person. This implies legal or equitable
interest.

Tekwando has interest in the
use of ‘Aunty’ for a similar edutech product in the Nigerian market where
EduBit’s ‘Aunty’ product is registered as trademark. Use of the same ‘Aunty’
mark by both parties for similar products may infringe on the right of the
other. Tekwando is therefore a “person concerned”. It is qualified
to bring the statutory application against EduBit’s ‘Aunty’ mark.
Always
put your registered mark to use, otherwise they risk being expunged and may end
up in the hands of your competitor.
Contact
an IP lawyer or law firm for professional guidance and legal assistance.
IP ABC
Best
wishes

Follow-up questions, if any, are
welcomed.
Source: Infusion Lawyers 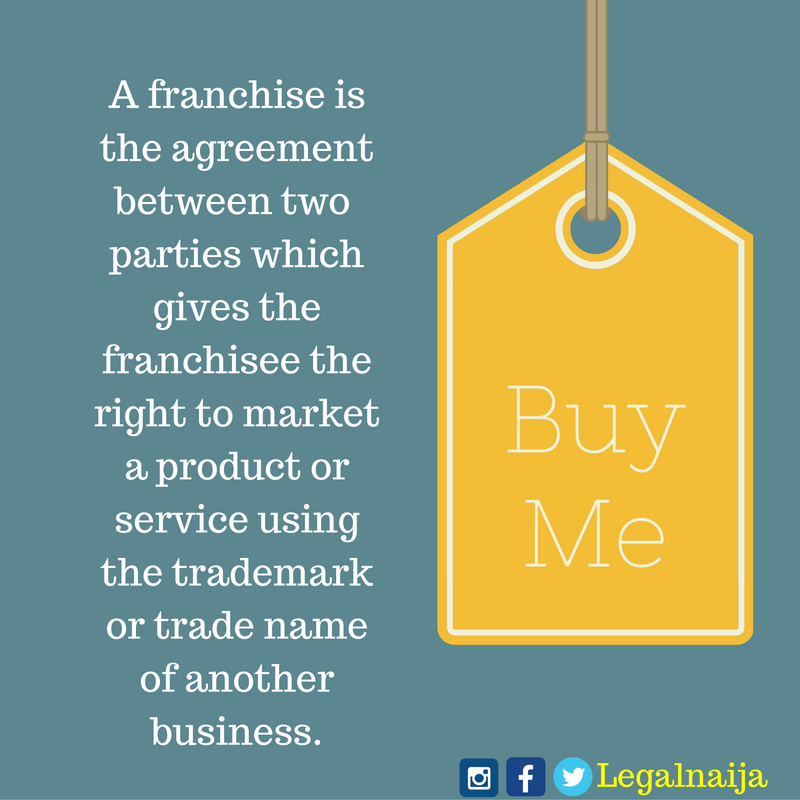 Franchising: A Pathway To Entrepreneurial Success In Nigeria – Franklin Okeke