PUTTING YOU FIRST PAUL USORO, SAN’S REFORM MANIFESTO FOR PRESIDENCY OF THE NBA 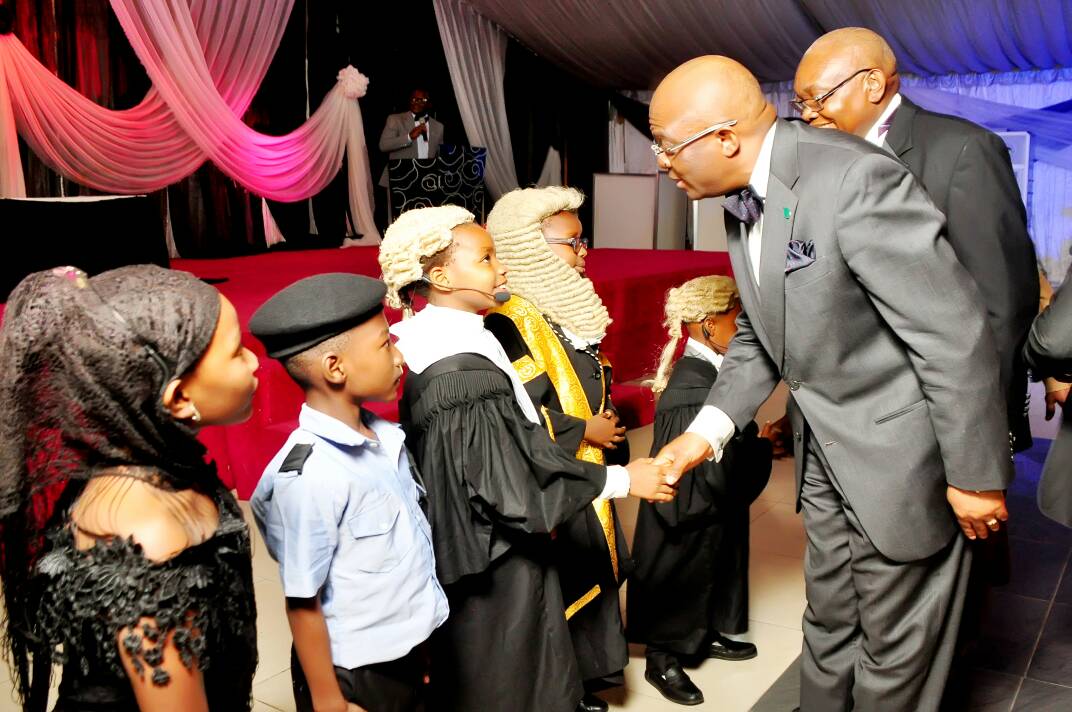 V. NBA National Electoral System and Succession Plan.  No institution succeeds on a long-term basis without proper succession planning that ensures, amongst others, continuity of programmes and activities.  The NBA has no such succession plan.  Our current model changes the entire leadership every two years without any form of succession planning and it is no wonder that programmes, no matter how laudable, remain at the mercy of succeeding administrations and are indeed prone to being jettisoned by such new administrations. Indeed, even our national electoral system requires review and quite some tweaking.  Currently, our national elections bring out different lawyers with their respective and disparate manifestoes and agenda for the  various offices.  Usually, there is no alignment of plans between the various contestants for the different offices. Thus, it is not uncommon for the Presidential candidate’s agenda for financial management to be fundamentally different, illustratively, from the respective agenda of the General Secretary, Financial Secretary and Treasurer for the same financial management. Upon election, these disparate persons, with their differing and uncoordinated agenda and plans are expected to miraculously coalesce and work together as a team. Such forced coalition does not always work, and I believe that we need to review the electoral system in a manner that would not only ensure some level of succession planning that guarantees continuity of programs but also be far more harmonious and coordinated than our present riotous experience.  Very early in my tenure, I would encourage a roundtable dialogue of all stakeholders in that regard aimed at reforming the national electoral processes. I would also establish Standing Committees for the review of our Constitution and for the conduct of our National Election that would build on all our previous experiences and have sufficient time to deliberate upon and implement required reforms in our electoral system as well as our Constitution.

VI. Branch Administration.  It is my expectation that the enthronement of governance principles at the NBA National level, with transparency and efficiency as the cornerstones, will gradually percolate and become the staple for NBA branches as well thereby strengthening the capacity of the Branches to function effectively and professionally thus earning the respect and trust of its members. In my respectful opinion, that will be a significant antidote to or panacea for the current spate of strife, brawl and infighting that is tearing our Branches apart in the bid for elective offices.  As soon as we make transparency and governance principles the standard practice in the management of the Association’s finances and affairs, both at the national and branch levels, the quality of our leaderships across board would greatly improve and we would experience far less strife than we currently face.  If elected President of the NBA, I would ensure these practices in the branches as well as capacity-building and the empowerment of the branches in a manner that would enable them to confidently develop programmes, manage projects, raise funds, and interface with justice sector institutions and State actors at States and local government levels.
VII. Establishment of NBA Liaison Offices within the three NBA Zones. There seem to exist a gulf between the National Secretariat of the NBA and the lawyers at the NBA branches, notably those branches outside the Federal Capital Territory. That gulf will be bridged with the establishment of NBA Liaison Offices within the three NBA Zones – Lagos, Port Harcourt and Kano.  These offices will take the national leadership and the national secretariat of the NBA closer to the lawyers at the branch level and would foster a more accessible and effective working relationship between the parties. Well managed and coupled with the accrued benefits from across-board improved and entrenched transparency and governance practices, these Liaison Offices would boost membership activism, confidence and trust and also increase NBA income-generation capabilities.
VIII. Revenue Generation Plans for the NBA. To alleviate the burden of members in financing the Association and its activities and administration, I would work on innovative revenue generation strategies for the Association.  In particular, I would look at the possibility of generating income from the management of the Association’s assets, including its brand and real estate, and optimizing other NBA income streams and NBA revenue potentials such as sponsorships.
IX. Infrastructural Development. The NBA National Secretariat building (NBA House) is yet to be fully completed. When completed, the auditorium in the building, apart from saving the Association huge costs on venue rentals for major events, would also be a source of additional income for the NBA. If I am elected to the office of the NBA President, I would raise funds for speedy completion of the NBA Building Project.