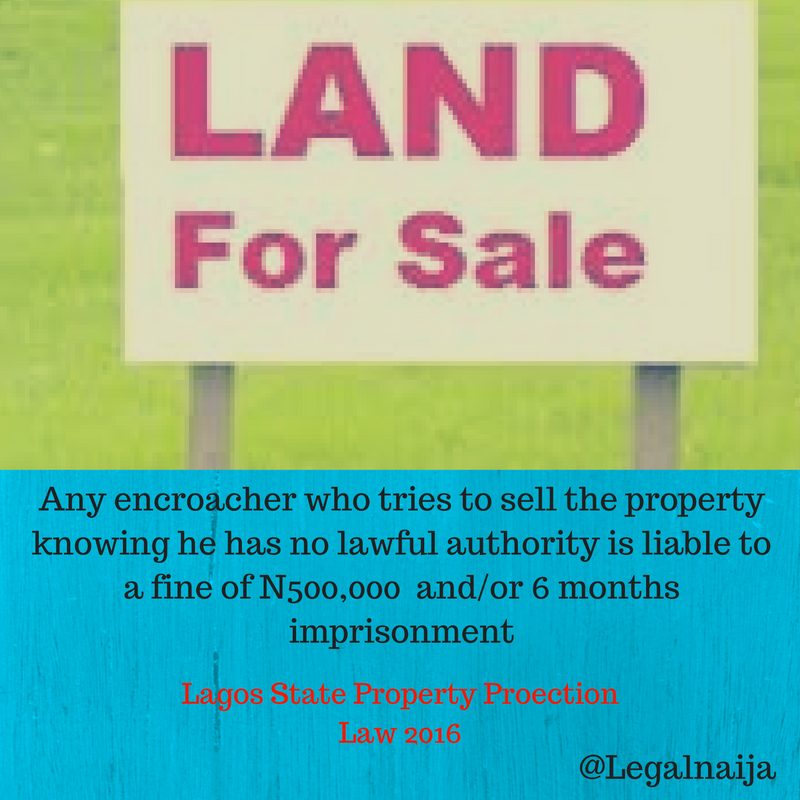 The word possession in
land law often coincides with ownership. Although the two words are often
confused and majority of people take these words to mean the same thing but
possession is not the same as ownership. Possession means having physical
custody or control of a property with an intention to continuously retain the
property, while ownership is the exclusive legal right to possesses something.
With the help of an illustration, I will further explain the difference between
ownership and possession. For instance, where there is a land purchased and
owned by Mr. Adamu, squatters on such land other than Mr. Adamu are possessors.
Mr. Eze using Mr. Adamu’s land for farming is in possession of Mr. Adamu’s land
while Mr. Adamu remains the owner of the land.
Another illustration is in
the case of a landlord and tenant. A tenant has possession of a landlord’s
house and not ownership. The landlord owns ownership of the land. However, a
wrongful possessor could be protected by law even against the true owner of the
property. For instance, the law will protect a tenant that was forcefully
ejected from his house by the landlord even when the tenant is in arrears of
his rent.
A person can either
possess a land lawfully or unlawfully.
INSTANCES OF LAWFUL
POSSESSION:
INSTANCES OF UNLAWFUL
POSSESSION:
It is, however, important
to note that ownership gives right to possession while possession does not give
right to ownership. Now you know there is a difference between ownership and
possession.
Ed’s Note – This article
was originally posted here.