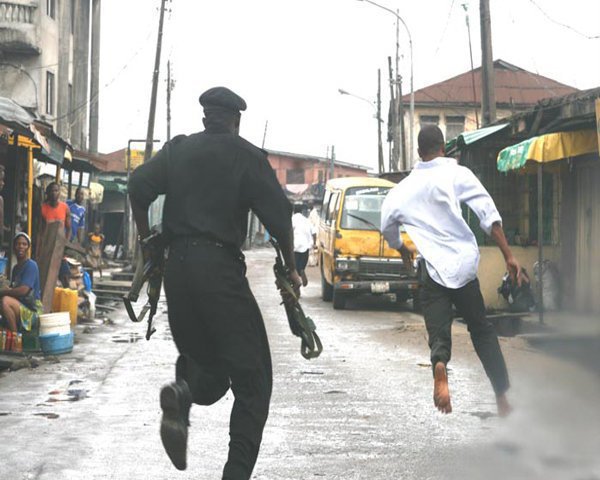 Have you noticed that the
Police are our default go –to – persons whenever we have anyone of the myriad
of issues we deal with on a daily basis. One act which I find most absurd is
when we make them our debt collectors, this means the police in a way serve as
contract enforcers, which I believe is not right.  A friend once recounted his experience with
the police to me and explained how he had entered into a contract which did not
work out so well, thus finding himself liable to his partner to the tune of a
few millions.
The creditor had become
inpatient and reported my friend to the police, who in turn arrested my friend
at his place of business but released him on bail. Though my friend has long paid his debt, I remember
wondering if the police also had a duty to act as debt collectors or contract
enforcers for the general public.
A look at section 4 of the
Police Act spells out the duty of the police. It states that:-
“The Police shall be employed for
the prevention and detection of crime, the apprehension of offenders, the
preservation of law and order, the protection of life and property and the due
enforcement of all laws and regulations with which they are directly charged,
and shall perform such military duties within or outside Nigeria as may be
required of them by, or under the authority of this or any other Act”.
From the foregoing, I do
not see the words debt collector stated in the Police Act, do you? So why do
Nigerians call the police for such. I will rather recommend you call a debt
recovery agent.
The courts also frown on
the practice of using the Police as debt collectors. This is illustrated in the
case of A.C (O.A.O) Nig Ltd V. Umanah
(2013) 4 NWLR (Pt 1344) Page 323 where the Court of Appeal held that:
“The
statutory duties of the police under the Police Act is to maintain peace, law
and order in the society. Debt collection or loan recovery is not within the
purview of the statutory duties and powers of the police”.
In conclusion, I will
suggest that the police focus on its primary duties rather than allow
distractions from matters such as debts or loan recovery. Moreover, Nigerians
have to understand that a lawyer is someone you must have on speed dial all the
time before you enter into contractual agreements.
Adedunmade
Onibokun
@adedunmade

5 Ways Lawyers Can Advance Their Careers In 2023
#FREEMUBARAK: A FUNDAMENTAL RIGHTS ISSUE
Regulatory Compliance: A panacea to dysfunctional Corporate Governance by Opeyemi Adagbada