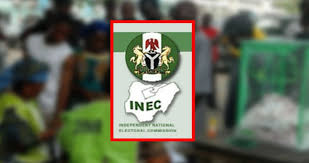 In PDP v. OGAH & Ors (2016) LPELR-40850(CA), the
1st Respondent Dr. Sampson Uchechukwu Ogah sought the
disqualification of Dr Okezie Ikpeazu, the current Governor of Abia State on
the ground that the Governor was not qualified to be the Candidate of the
Appellant (PDP) in the Governorship Election relying on and alleging that the
Form CF001 as sworn to by Dr Ikpeazu in the affidavit accompanying other
documents submitted to Independent National Electoral Commission by him
pursuant to Section 31 (2) of Electoral Act was false. The Court of
Appeal in setting aside the decision of the Federal High Court disqualifying Dr
Ikpeazu, reiterated the principle to the effect that based on the doctrine of
“covering the field” as enunciated in AG. Abia v. AG. Federation
(2001) 6 NWLR Pt. 763 at Pg. 264 at 391 – 392 also in Abia v. AG. Federation
supra, by the Supreme Court, the National Assembly CANNOT make laws with
respect to the qualifications and non-qualifications of candidates for election
into political office.
What is clear from the foregoing decision is that the
issue of qualification of a candidate to stand for an election can only be
decided by making reference to the Constitution. Section 138(1)(a) and (e) of the Electoral Act, 2010 (as
amended) is therefore not a blank cheque to introduce internal party affairs or
any qualification issue not anchored on the provisions of the Constitution in
pre or post-election disputes. Putting it differently, in challenging the
qualification of party candidate at the Election Petition Tribunal or regular Courts,
it is important that the ground of the petition or objection is premised on
those qualifications provided under the Constitution. The Constitution has made
copious provisions for the qualification of persons vying for various elective
positions such as President, Governor, Senator, Member of House of
Representative or Member of a State House of Assembly. For instance, the
Constitution provides that “A person shall be qualified for election to the
office of the President if –(a) he is a citizen of Nigeria by birth; (b) he has
attained the age of forty years; (c) he is a member of a political party and is
sponsored by that political party; and (d)he has been educated up to at least
School Certificate level or its equivalent. 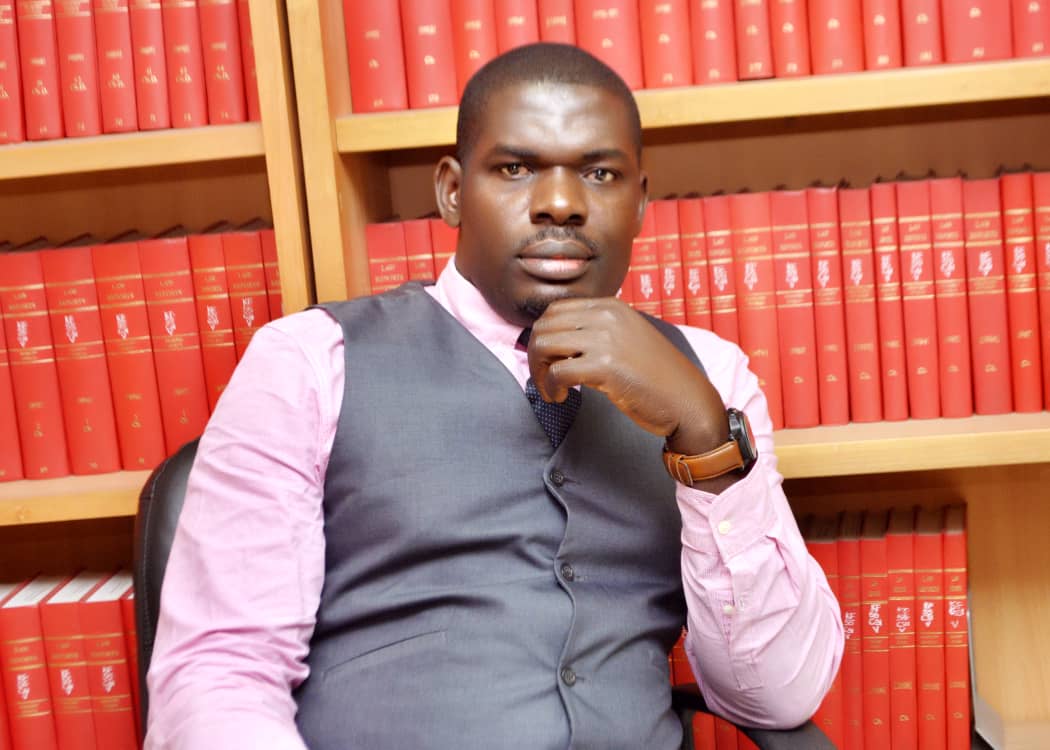 Create Your Future Workshop Friday Giveaway
NBA 2018 PRESIDENTIAL ELECTION- MY FINAL CHOICE IS PAUL USORO, ESQ.,SAN - HE IS THE BEST OF ALL THE...
Keeping Up In The Creatives: Opportunities In The Sports, Media And Entertainment Industry