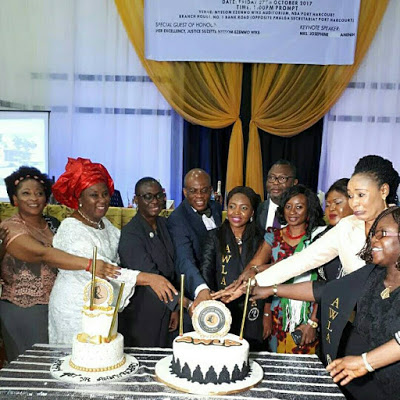 Yesterday the 27th of October, 2017 was the 1st year anniversary celebration / shelter fund raising event, organized by the River State branch of the African Women Lawyers Association (AWLA) Nigeria.
Paul Usoro SAN was present at the Nyesome Wike Auditorium, NBA house in Port-Harcourt to support and chair the event which started by 1pm prompt. 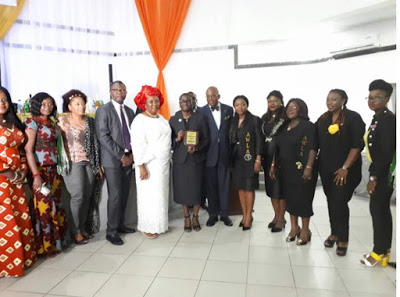 In today’s society, discrimination continues to remain an ongoing problem within the legal profession, with a majority of women not reaching their maximum potential or even senior positions. The percentage of women who make up the legal profession are incredibly low, and the AWLA aims as an organization to challenge and change those low figures, ensuring black women lawyers reach their maximum potential. 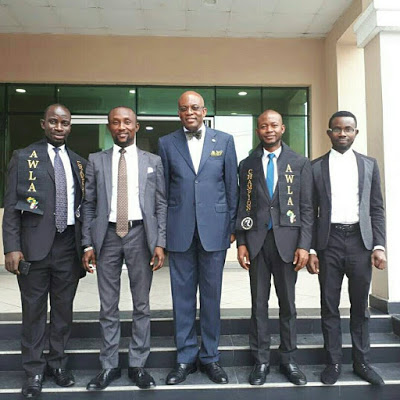 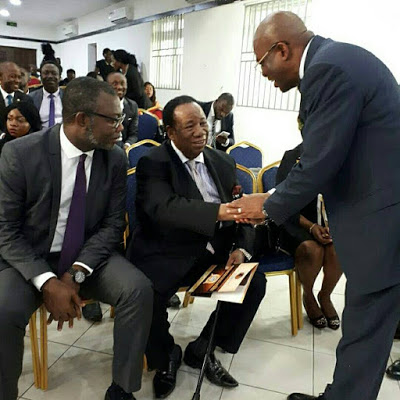 Speaking at the event, Paul Usoro notably said “When women occupy positions of authority, there are more visible dividends” He generously donated N1 million to AWLA for the construction of a shelter for abused girls and women in Africa.
The keynote speaker Mrs. Josephine Anenih also gave an inspiring speech calling on women to be engineers of change to champion the cause of justice. She also stated “As a woman, you decide who and what you want to be. You do not need the validation of a man to be a woman” 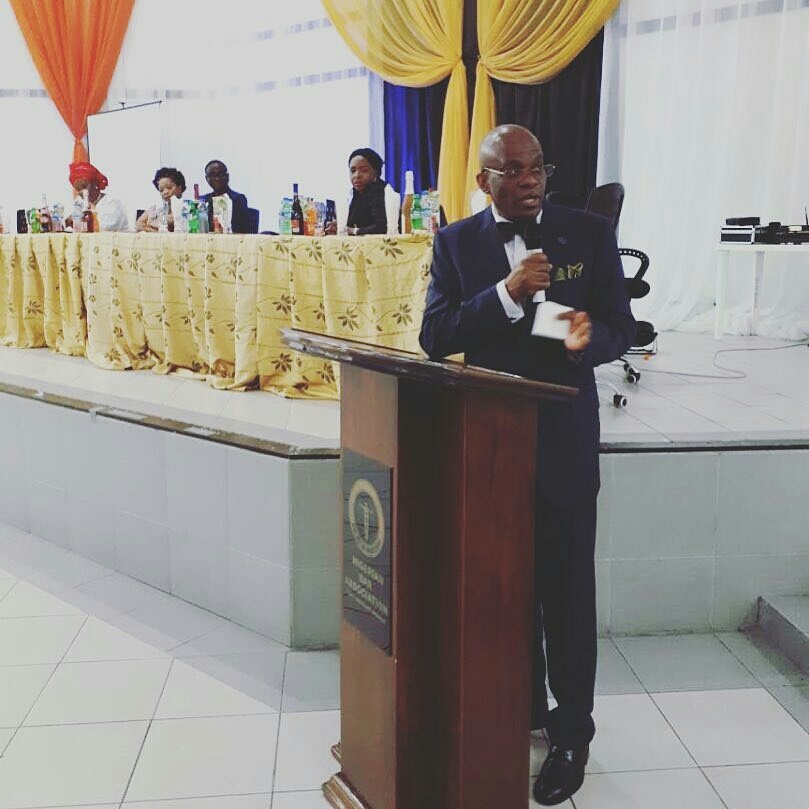 It was a well-attended event which went smoothly; we wish the African Women Lawyers Association, a Happy Birthday and many more years ahead.