Freedom For The Bar | Robert Uchenna 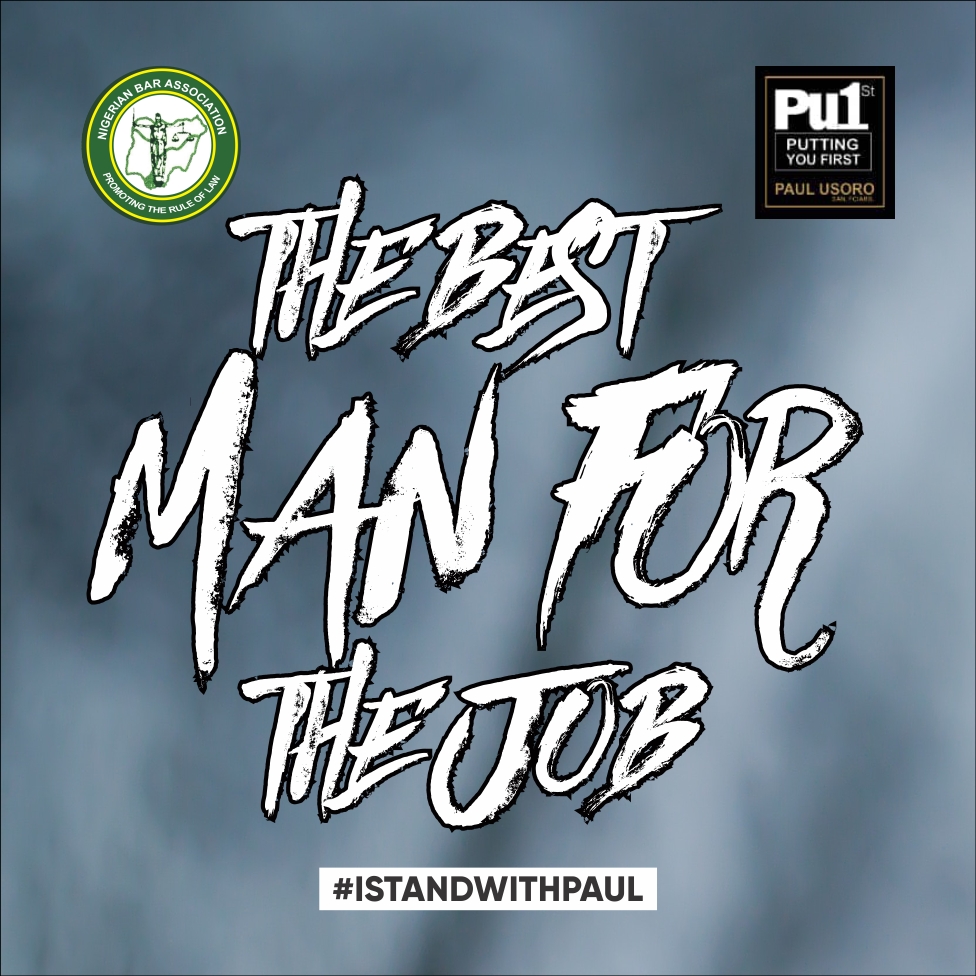 Over the years, past leaders have done their best to bring about the desired changes and make the NBA more meaningful for the younger ones. One major obstacle that has continued to prevent us as an Association from achieving the desired changes is the fact that we have developed a group of highly respected elders who are now king-makers.
They determine who heads the Association well ahead of time and usually, the most important yardstick is not competence and vision but loyalty and reverence.

Thus, when the person that is installed gets to power, it becomes difficult for such a person to perform.
Most of the time, they fall out with their political godfathers because of the desire of the godfathers to continue to dictate the affairs of the Bar.
My worry is that we have simply refused to learn from the past; we have continued to make the same mistake as a country and as an Association. When you vote for someone without a godfather, someone without adoption, someone who is not indebted to so many for favors rendered during and before election, what you have simply done is that you have the Bar-freedom.
You have set the Association free. A man on a mission with a vision. With clearly stated goals and purposes. Such a man who easily delivers and do the right thing at the right time without fear or favour.
Paul Usoro, SAN is the right man for the job; he can deliver without rancor. This is the bridge-builder. You can be rest-assured that he will put you first not just when it’s convenient, but all of the time.
We as lawyers should set the pace and example for the traditional politicians in the society with quality examples. Thus, we have a very sacred role to play, not just for the Association, but for its members and the society at large.
If we can get our elections together, definitely Nigerians would follow with ease. Vote for the only candidate that has the capacity to deliver all of his promises and much more.
Robert Uchenna