CONSTITUTIONAL REQUIREMENTS FOR CONTESTING ELECTIONS: OFFICE OF THE PRESIDENCY 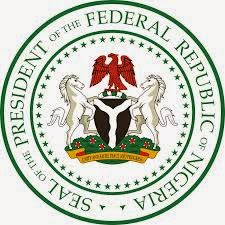 General elections in Nigeria are
fast approaching, political parties, candidates, party thugs agents, INEC
and the whole country is immensely interested in how events at the elections
will play out. This post is a first in a series of articles informing about the
constitutional requirements for contesting elections in Nigeria, here we shall
be talking about the office of the President of the Federal Republic of
Nigeria.

It is the duty of INEC to appoint
a date for election into the office of the President and the elections must
hold on a date not earlier than sixty days and not later than thirty days
before the expiration of the term of office of the last holder of that office
as provided in Section 132.
A candidate for an election to
the office of President shall be deemed to have been duly elected to such
office where, being the only candidate nominated for the election –
Section 136 provides that if the
person elected as President dies before taking the Oath of Allegiance and oath
of office, or is for any reason is unable to be sworn in, the person elected as
his Vice-President shall be sworn in as President. However, when both die
before the inauguration of the National Assembly, INEC will have to conduct
fresh elections.
As stated in the Constitution,
the following people are disqualified from seeking elections into the office of
the President- 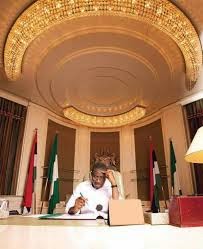 The position of the President is a very sensitive one as such person is the leader of the nation, he determines a lot about policy development and execution and as such must be a person with a heart to serve and the drive to move the nation forward. Everyone who is eligible to vote in the coming election is urged to vote wisely and not sell their votes.

Do Civil Courts Really Lack Jurisdiction Over All Football Disputes? | Tosin Akinyemi Esq.
CODE OF CONDUCT FOR PUBLIC OFFICERS
Young Lawyers in Litigation: Future or Fulcrum of the Profession?  | By Nonso Anyasi.