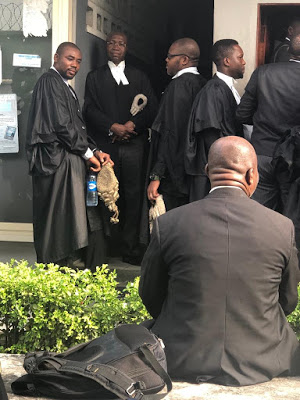 The case of @officialEFCC vs. @PaulUsoroSAN is currently ongoing at the Federal High Court in Lagos. 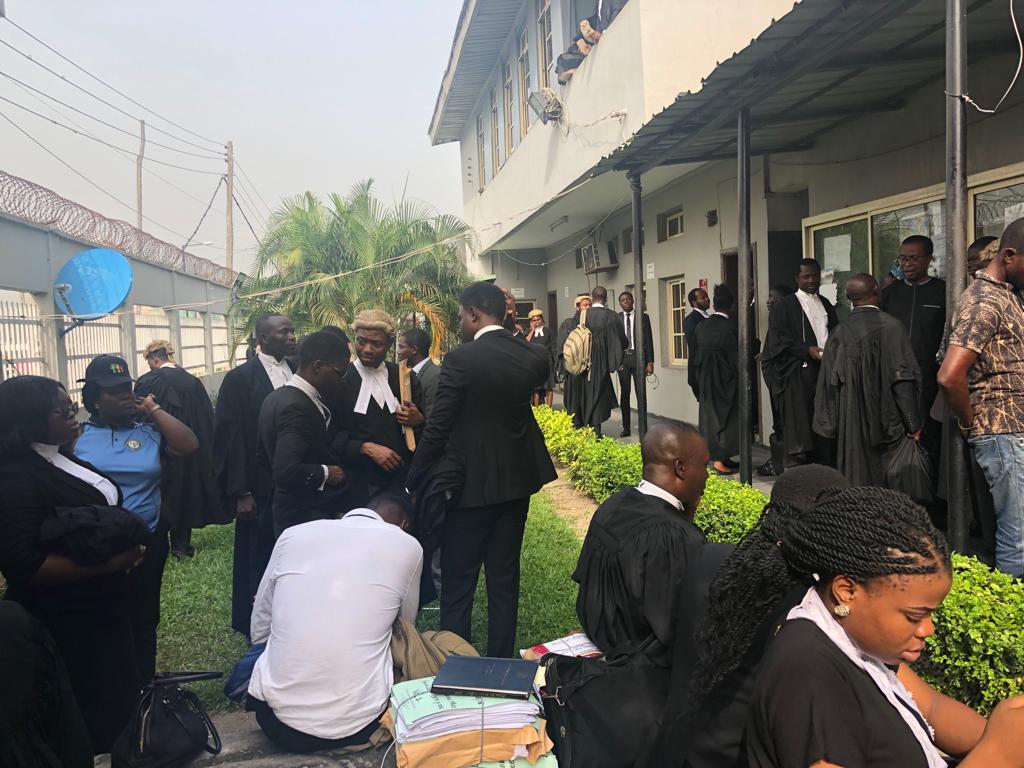 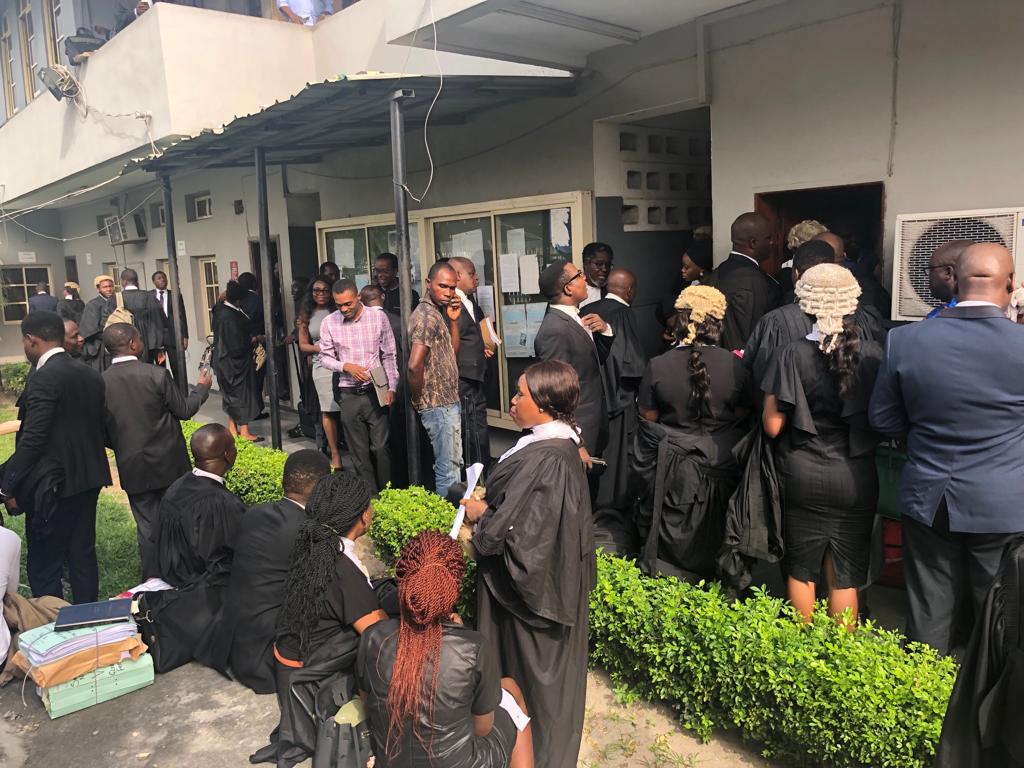 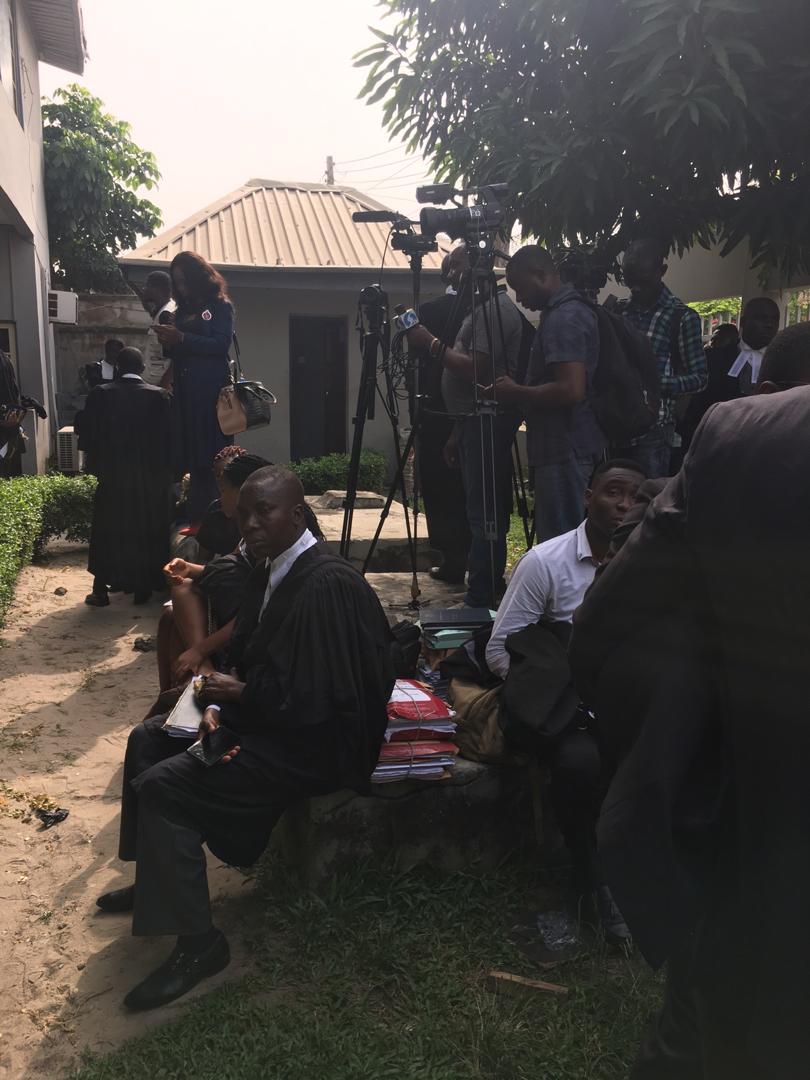 Chief Wole Olanipekun SAN, Lead Counsel representing @PaulUsoroSAN in the matter and other lawyers are in court and ready as proceedings are currently on the way. 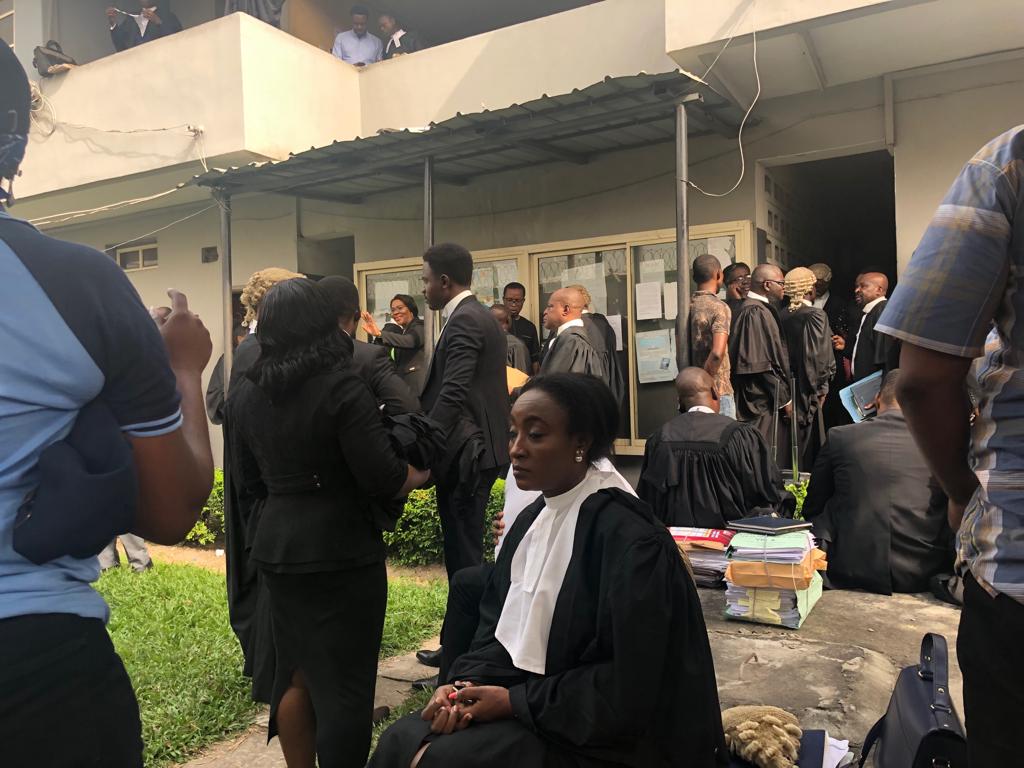 Though the NBA President was not served the charges against him, the EFCC proceeded to share the charges on social media and other forms of the press. An act which has been largely criticised by lawyers on the ground that the EFCC is playing to the gallery by conducting a media trial. 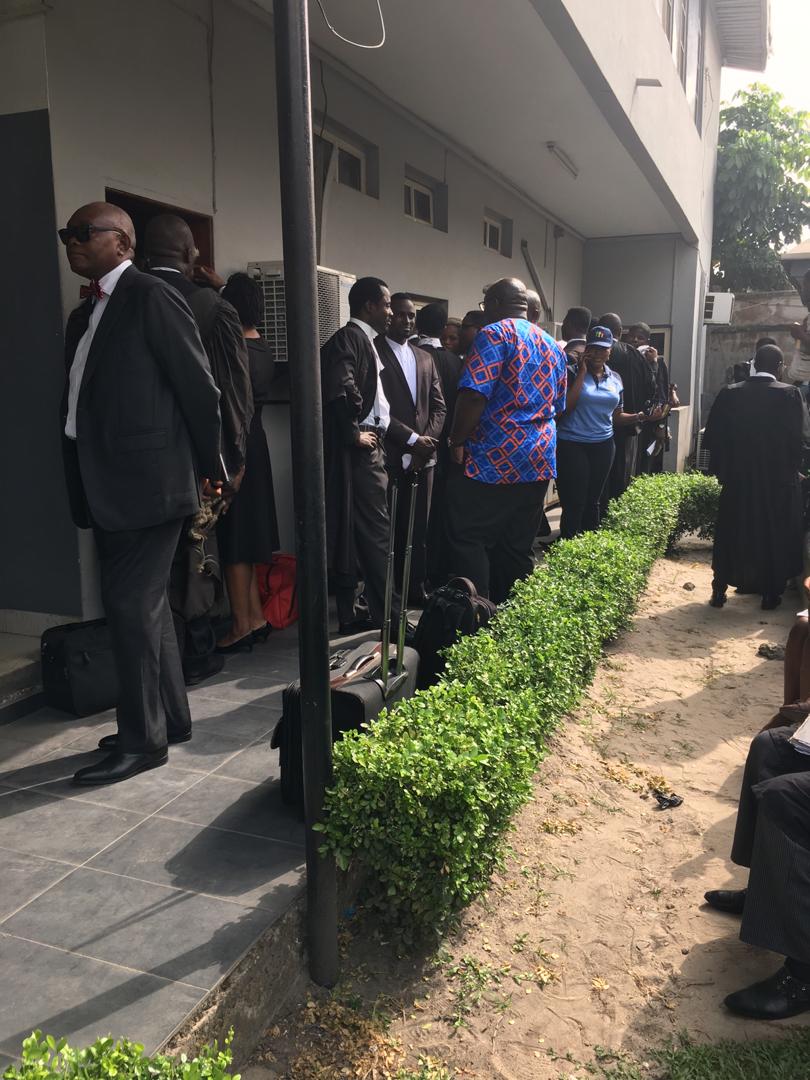 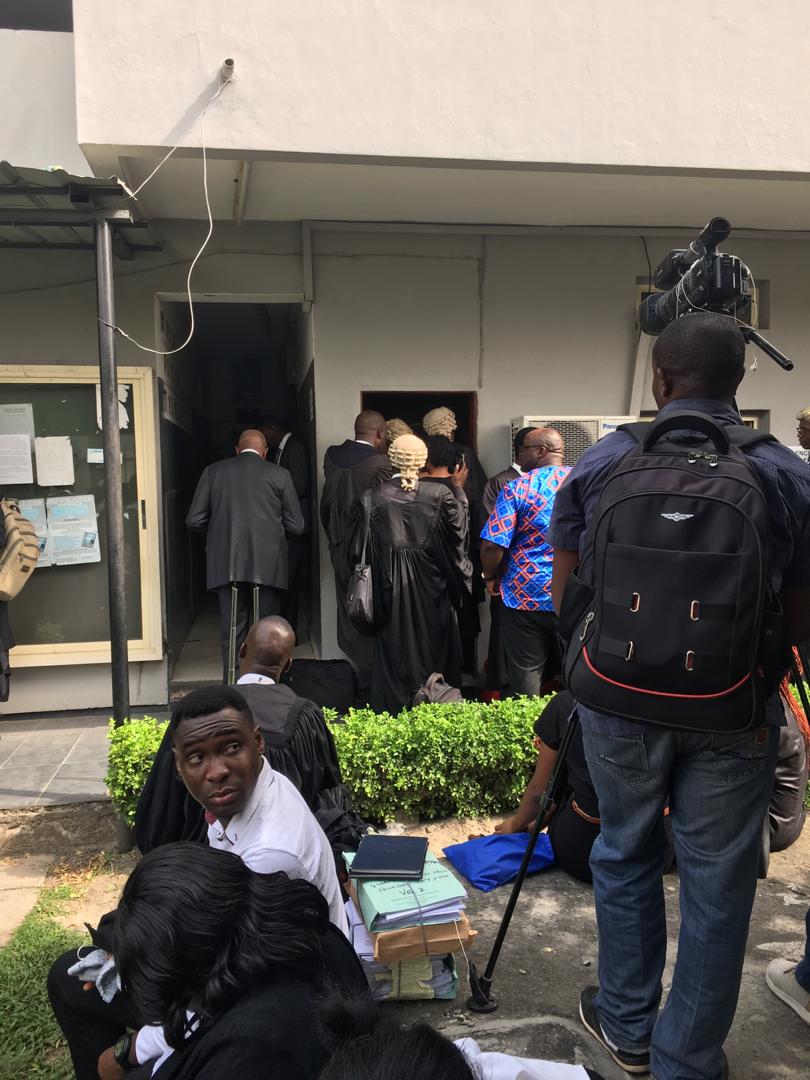 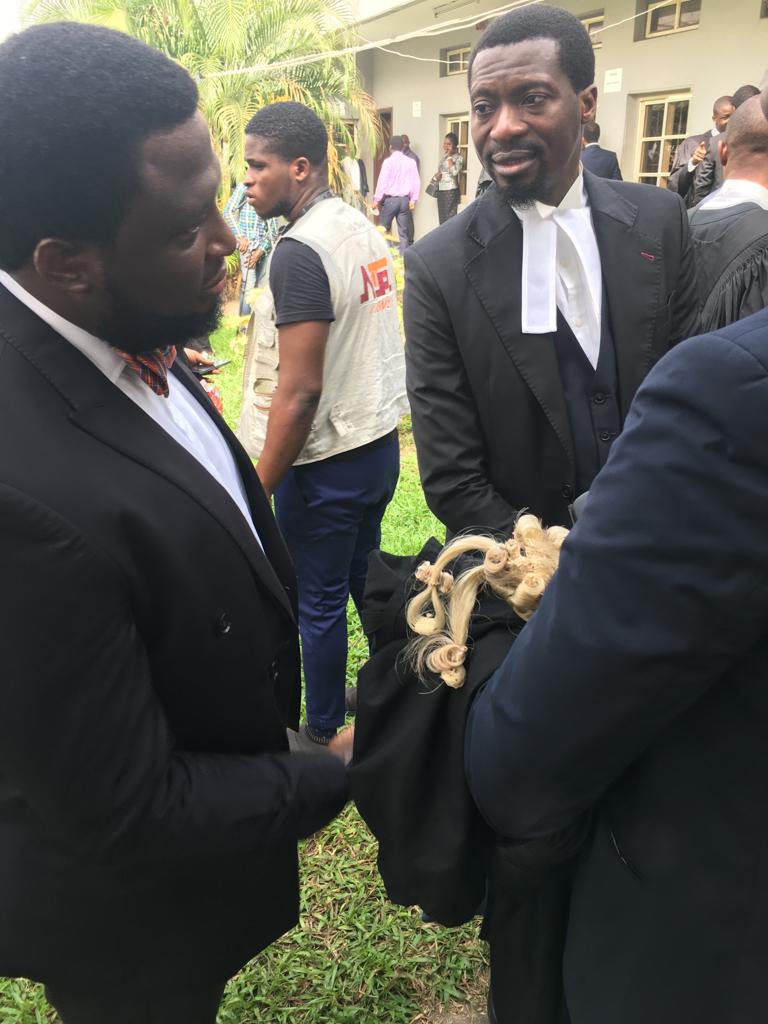 It has been further reported that the EFCC invited the NBA President to its office this morning but Paul Usoro SAN asked the commission to serve him in court as he would there waiting for them.

The court is full and an overflow of lawyers can be seen outside. Updates would follow shortly

NBAAGC2020: Sights From The NBAAGC 2019
WIN A SCHOLARSHIP TO THE 2018 CAREER TRAINING FOR LAWYERS
What do you think about this discriminatory law?