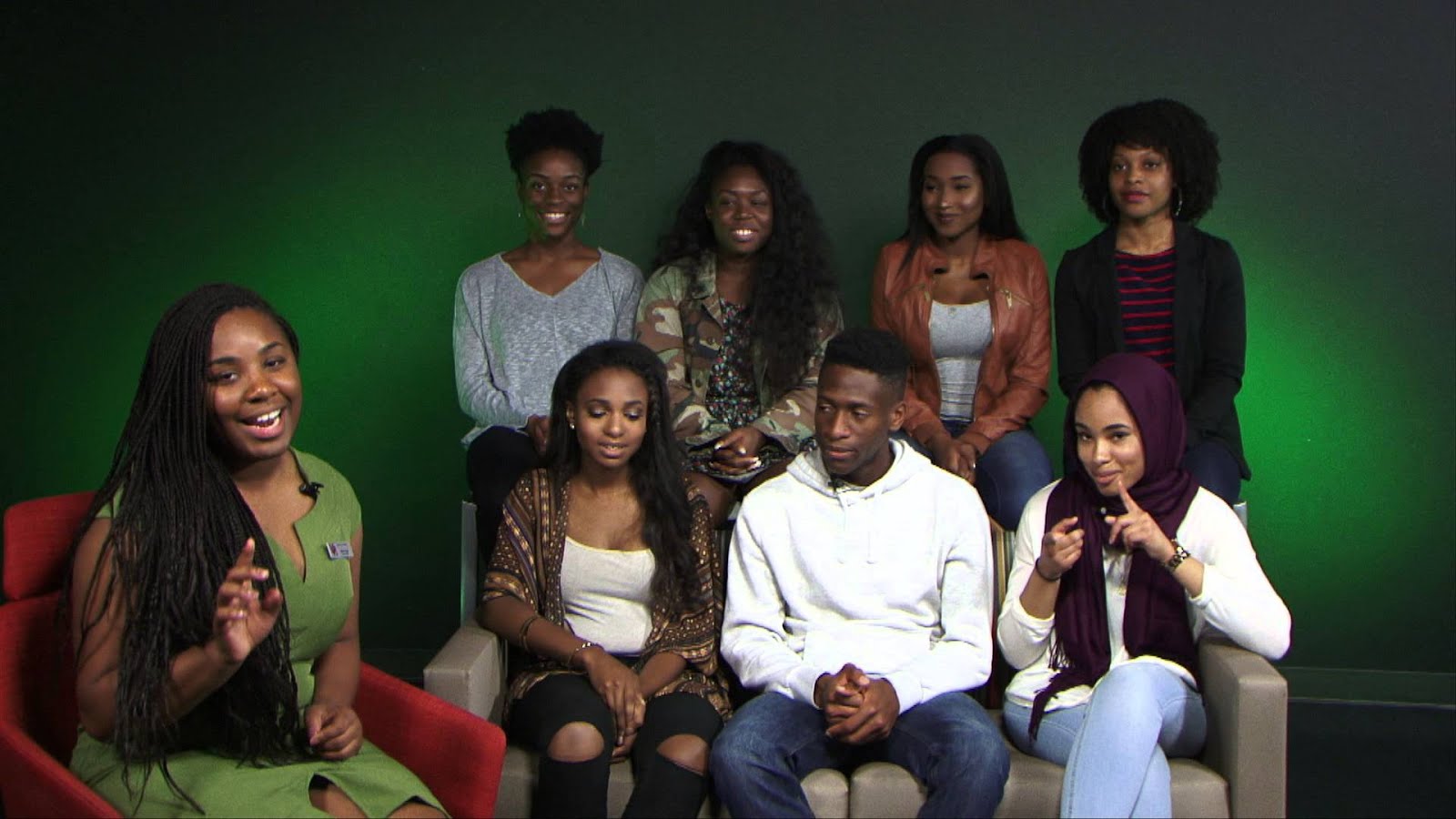 If you are a Nigerian undergraduate studying in Nigeria or abroad, you might have at some point wondered why government scholarships and bursaries to students in tertiary institutions have all but dried up. Well, there is a reason why.

Upon assuming office, the Buhari-led administration pulled funding for many government scholarships and bursaries leaving many students distraught and unable to complete their studies. In 2017, the President of The Senate, Dr Bukola Saraki, on the sidelines of the 137th Assembly of the Inter-Parliamentary Union, met with Nigerian students in Russia to hear first-hand the plight of those whose scholarship funding had dried up. Most of them felt abandoned by Nigerian authorities and had become stranded; barely able to make ends meet.

Speaking with them, Dr Saraki noted that the feeling of abandonment must be quickly dissipated by working urgently to alleviate the difficulties faced by these students. According to him “we must look for ways to reestablish the pipelines and remove the bottlenecks, so that our students who went abroad with the promise and assurance of scholarship funding, will get their stipends as at when due” .

Back here in Nigeria, parents and guardians find that they cannot rely on government awarding scholarships or bursaries to students of public tertiary institutions as a means of supporting the education of their wards. It has become critical to come up with solutions to the problems of financial aid being faced by Nigerian students both locally and internationally.

It was in response to this that Senator Isah Misau (Bauchi Central) sponsored the Student Financial Aid Scheme Bill. The Bill seeks to provide for the granting of loans to eligible students at higher institutions and repeal the provisions of the Nigerian Education Bank Act 2004.

The Student Financial Aid Scheme Bill went for the first reading in the National Assembly on the 20th of October, 2015 and second reading on the 15th of November, 2017. Lending support to the bill, Senator Sam Egwu (Ebonyi South) recalled that he benefited from scholarship in the old Anambra state and that the scheme would help indigent students studying in higher institutions.

The function of the bill shall be to:

– Develop criteria and conditions for the granting of loans and bursaries to eligible students in consultation with the Minister of education.
– Raise funds in  accordance to section 13 (1) of the bill.
– Recover loans
– Maintain and analyze a database and undertake research for the better utilization of financial resources
– Advise the Minister on matters relating to student financial aid
– Perform other functions assigned to it by this Act or by the Minister.

The power of the scheme includes the power to:

– Dismiss, terminate, consider the resignation or withdrawal of appointment and exercise disciplinary control over the staff of the scheme, other than the Director-General.

The Student Financial Aid Scheme Bill shall maintain a fund which will consist of:

– Money appropriated by the National Assembly

– Foreign aid and assistance from bilateral and multilateral governments and agencies;
– Interests repaid or repayable by borrowers
– Any other assets that may from time to time accrue to the scheme.

The Bill as of now has been referred to the Committee on Tertiary Institutions and TETFUND.