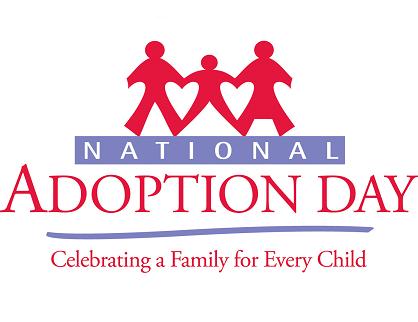 In as much as the Nigerian society has always frowned on the concept of  adoption due to our traditional beliefs, quite a number of people still find adoption as quite ordinary and normal. So many people desire to adopt children for reasons best known to them but most times do not how to go about it. This article will help to provide an insight into the adoption law of lagos state and some of its provisions, however if one needs more information about the adoption process it will be wise to consult a lawyer.

The State has provided laws that guide the adoption process. The Adoption Law of Lagos State is contained in Chapter A5, Laws of Lagos State of Nigeria 2003 and was signed into Law  by Governor Bola Tinubu. The Adoption Law of Lagos State applies only to the adoption of a person unuder the age of seventeen years who is abandoned,or whose parents and other relatives are unknown or cannot be traced after due enquiry certified by a juvenile court. The Juvenile  court of Law upon application by any person in a prescribed manner may make an order authourising such person to adopt a juvenile. The law also provides that a child above the age of one year may be voluntarily given out for adoption by his parents.
However it should be noted that an applicant who wishes to adopt a child must be at least twenty five years old and at least twenty one years older than the juvenile. Furthermore the juvenile and the applicant must be resident in Lagos State. A female juvenile cannot be adopted where the sole applicant is a male unless there are extra ordinary circumstances where the court deems fit to make such order. When a married man or woman is the sole applicant, the court may refuse to grant such application,if it deems fit,untill the consent of the wife or husband is first obtained.
Upon Intestacy, an adopted person shall be treated as the lawful child of the adopter and not as the child of any other person. In addition for the purposes of Wills and settlements the adopted child shall be reffered to as the child of the adopter. It does not matter if a child is adopted in another state within Nigeria or from a foreign country,the adoption shall have the validity and effect as if it had been affected by an adoption under this Law.
It is important to note that it is a crime for an adopter to marry his or her adopted child likewise it is a crime for an adopted child to marry a natural child of his or her adopted parents. Any person who acts in contravention of this provision shall be found guilty of an offence and shall be liable to a term of imprisonment for five years.
Adedunmade Onibokun Esq.