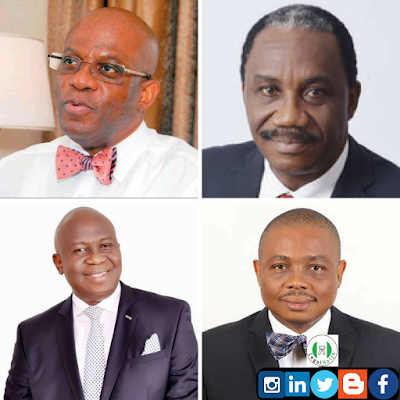 The comparison of the Advocacy skills of the NBA Presidential Candidates will be the focus of this 4th post in our series. Our 1st post was centered on the background of the candidates while our 2nd and 3rd post were centered on their contributions to lawyer welfare and law reforms and their NBA activities respectively.

Pls note that you may also download the full report here. 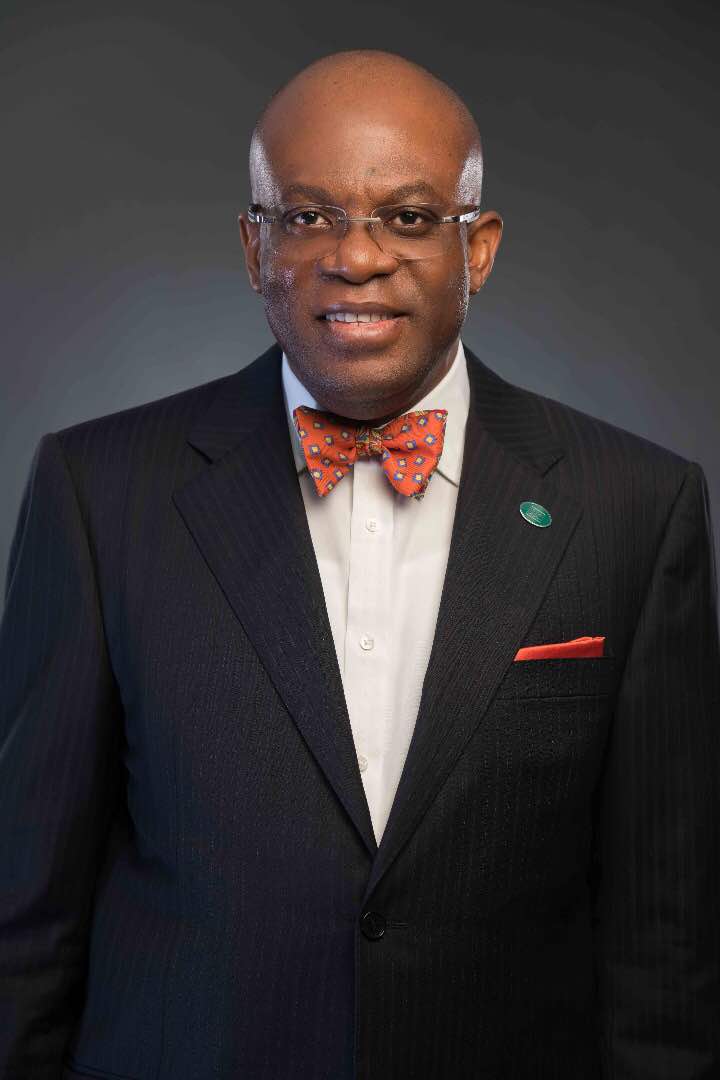 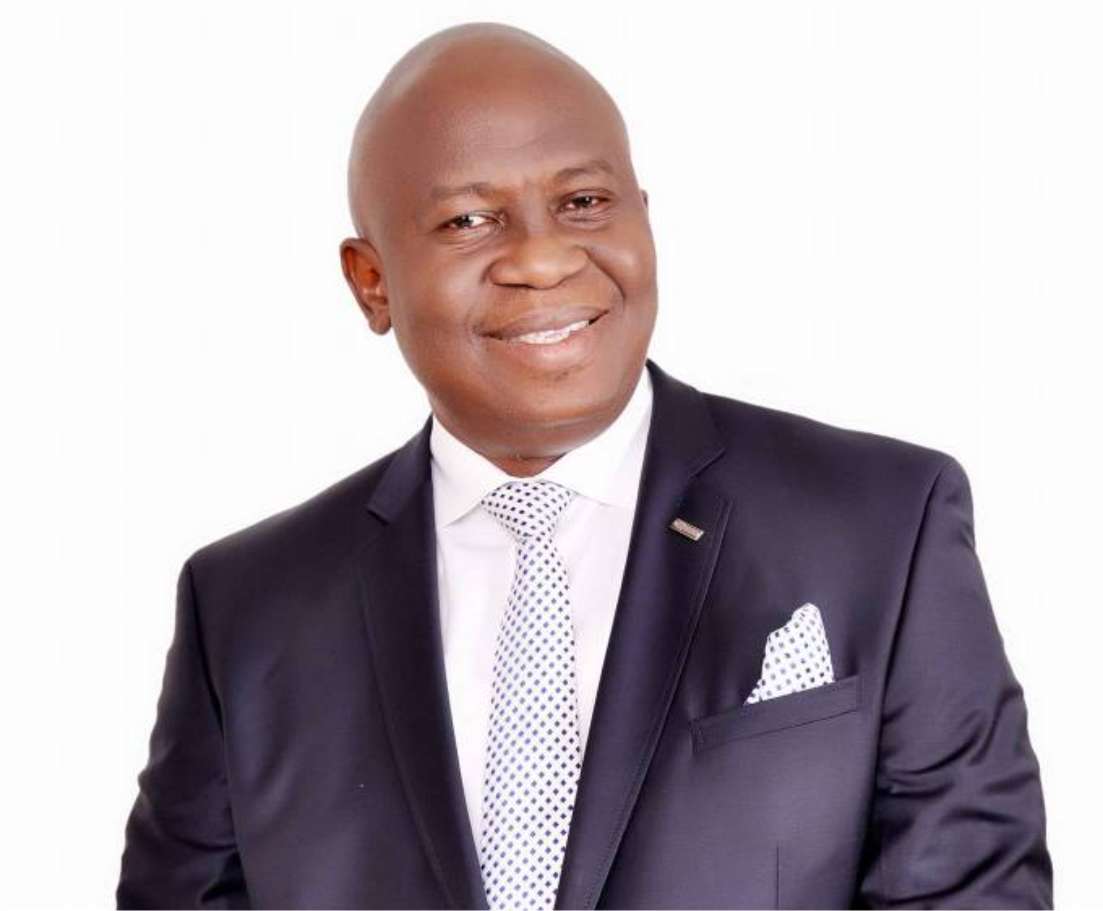 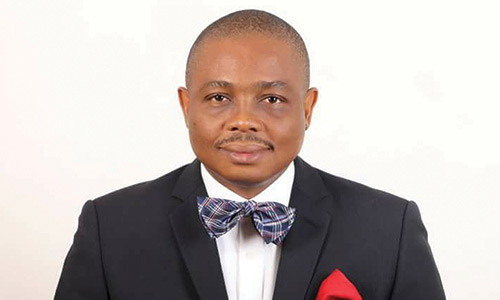 MAZI
AFAM OSIGWE
At various times Afam has
had cause to carry out research and litigation in various areas of the law
including Corporate and Business Law; Land law, Banking law, Intellectual
Property; International Commercial Law, Tele-communications, Energy, Oil and Gas
Law; Domestic arbitration, International Commercial Arbitration etc. He has a
special bias for commercial and financial practice and litigation