Women must have a place in a more inclusive NBA 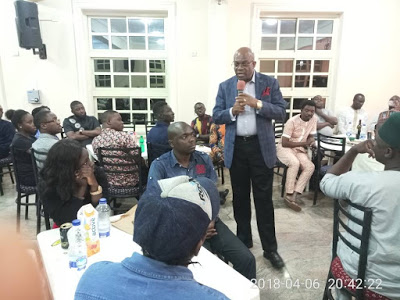 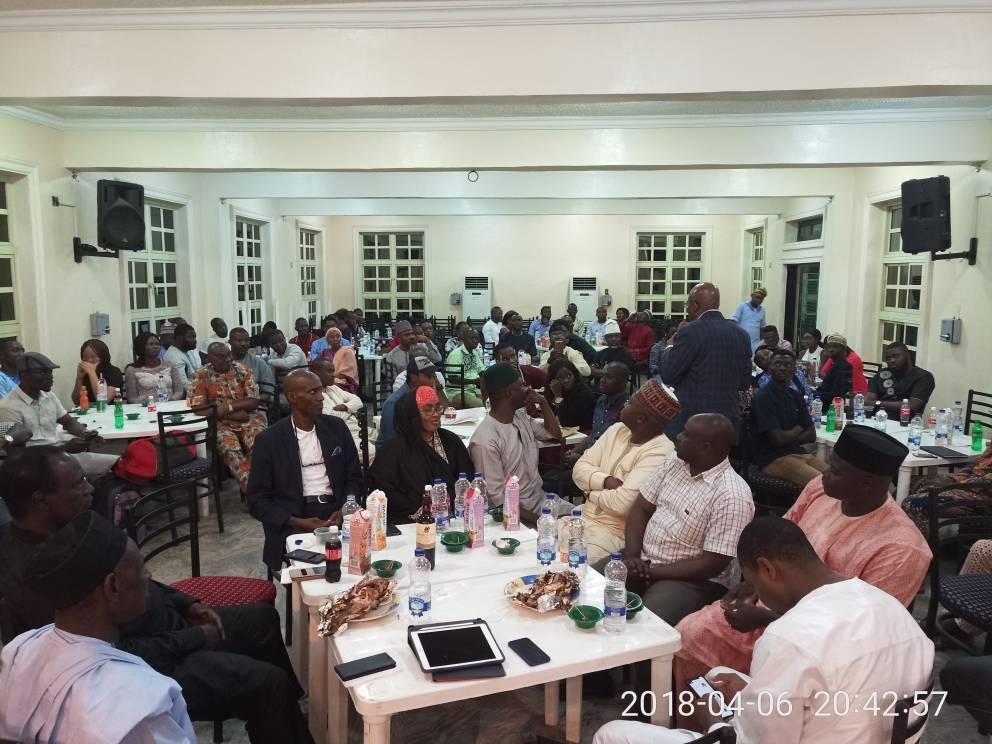 Well over 16 current NBA
Chairmen along with notable NBA officials are present at this memorable
meeting.
Support for Paul Usoro is
overwhelming as more people throw their weights behind him, such examples are
highlighted below: 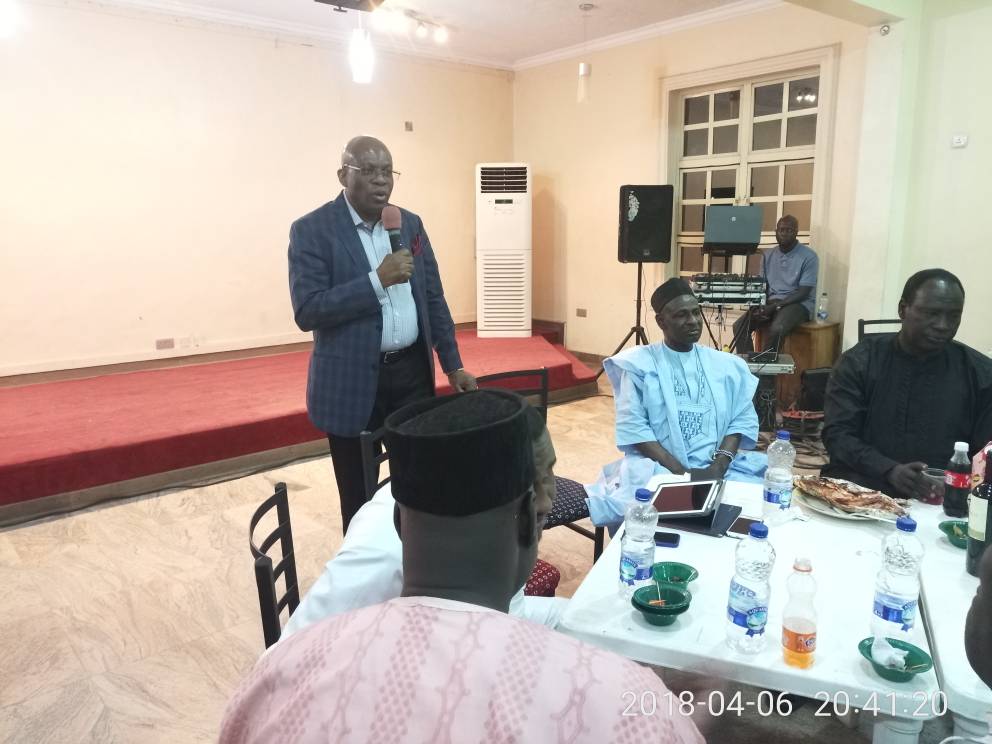 “We believe in Paul
Usoro, SAN and his capacity to move the bar forward. Mr. Usoro, SAN is the only
candidate that has the capacity to lift the bar”
– Mallam Hussain Sani Garun –
Gabbas, SAN (Attorney General of Jigawa State) 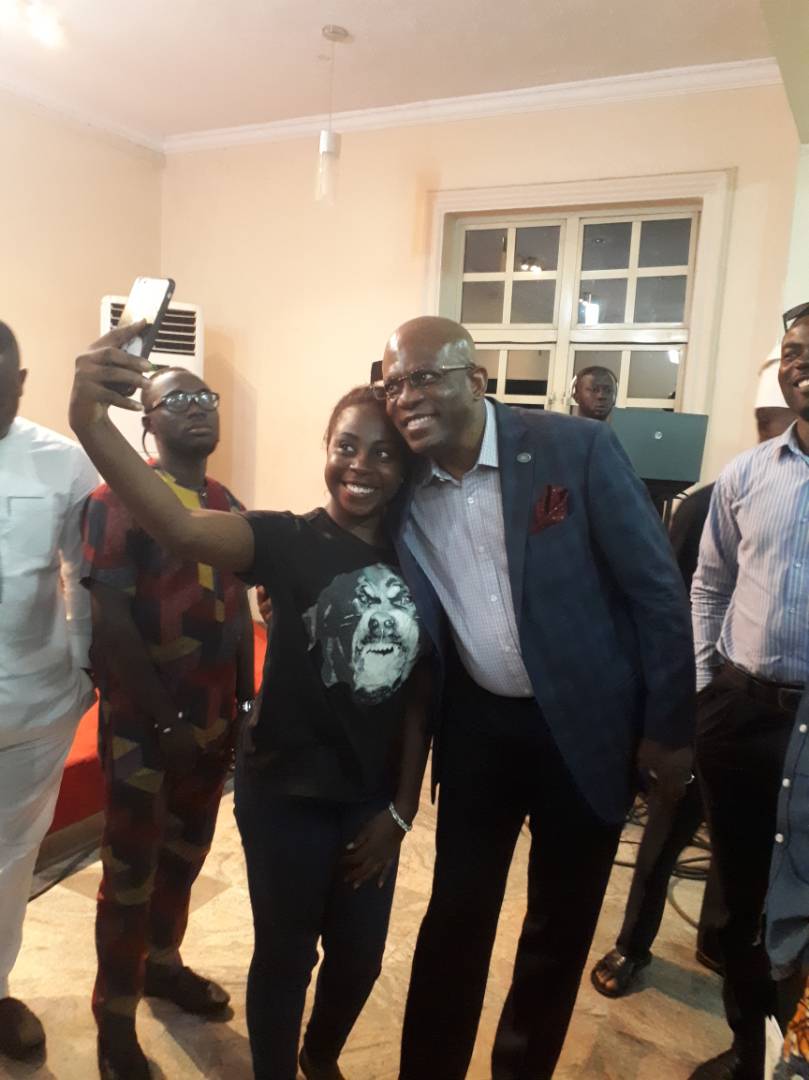 “We are here because we
consider this project personal. We came with 16 current NBA Chairmen, 6 current
NBA Secretaries and 6 Past NBA Chairmen and Secretaries. We are here to show
that the North is firmly in support of Mr. Paul Usoro, SAN”
– Aminu Gadanya 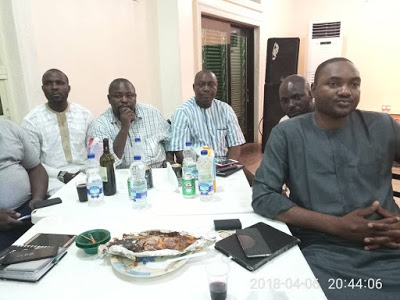 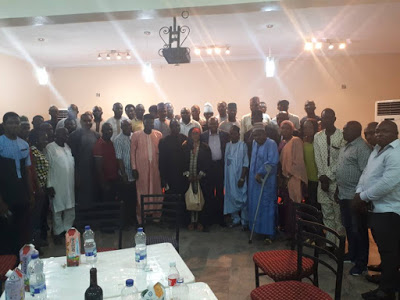