Who owns Copyright in an AI Invention? – Oluwafunmilayo Mayowa 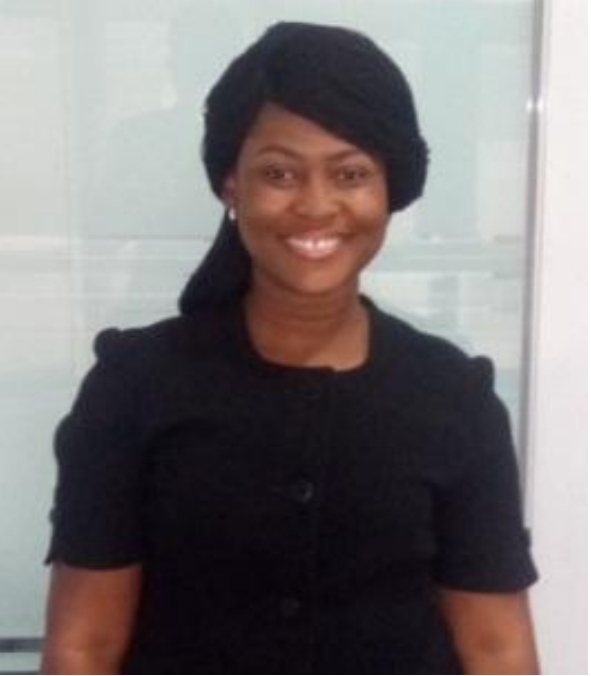 [2]     WIPO, “Copyright” available at https://www.wipo.int/copyright/en/ accessed 28th October 2019. This list is inexhaustive and varies depending on the copyright law of each country. In Nigeria, section 1 of the Copyright Act 1988 Cap C28 Laws of the Federation of Nigeria 2004 outlines the categories of works eligible for copyright protection.

[6]      A group of researchers in the Netherlands in 2016 revealed a portrait called  The “Next Rembrandt”, a new

artwork created by a computer that had analysed thousands of works by the 17th-century Dutch artist Rembrandt Harmenszoon van Rijn.

[23]      Kavita Iyer, “Google’s AI Creates Its Own AI That Is Superior than the Ones Made by Humans”