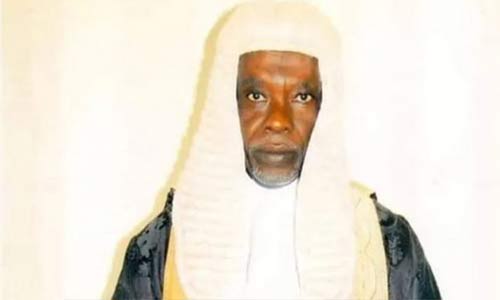 The Secretariat of the Body of Senior Advocates of Nigeria has announced the transition of Alhaji Aliyu Umar SAN.

He died in the early hours of this morning, Friday 17, April 2020. Alhaji Aliyu Umar SAN was a former Attorney-General of Kano State, former Chairman of Nigerian Bar Association (NBA) Kano Branch between 1990 – 1993 and a very active Bar leader. He was Chairman of NBA Kano Branch when I was the Secretary of NBA Ikeja Branch. Consequently, both of us were members of the National Executive Committee (NEC) of the NBA at the same period.

Alhaji Aliyu Umar SAN was a Bar leader per excellence, peace-loving and very engaging. He served the Bar to the best of his ability in all capacities including the private Bar, the official Bar and of course the inner Bar. For his gentle spirit and selfless services, he will live in our hearts for many years to come recognising as I do that to be in the hearts of men is not to die.

My condolence goes to his family, NBA Kano Branch, the Body of Senior Advocates of Nigeria, the Government of Kano State and the President and members of the NBA.

May his gentle soul rest in perfect peace. 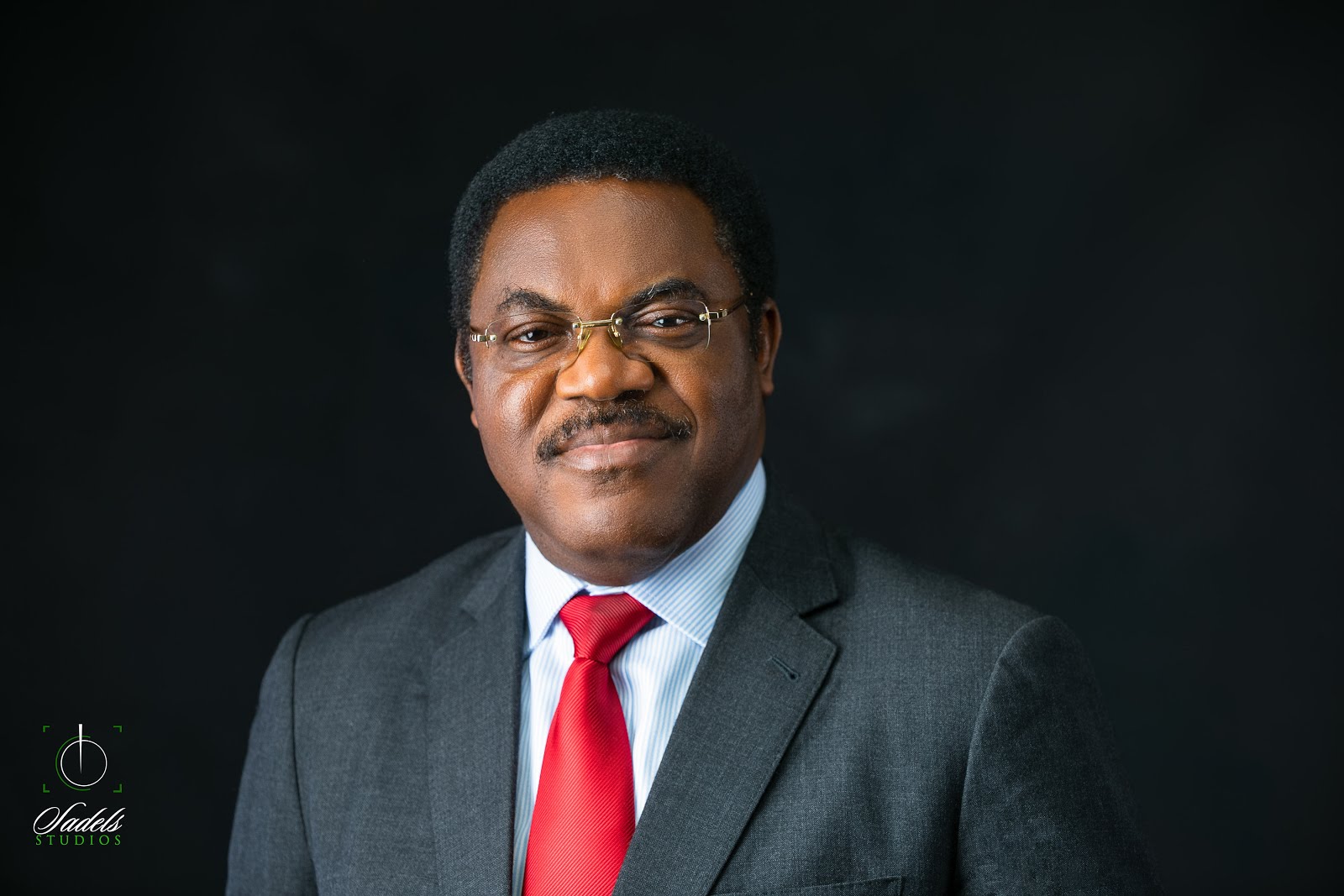