THE RE-ARREST AND PERSECUTION OF EMPEROR OGBONNA ESQ BY DSS AND ABIA STATE GOVERNMENT : NBA DEMANDS FOR HIS RELEASE 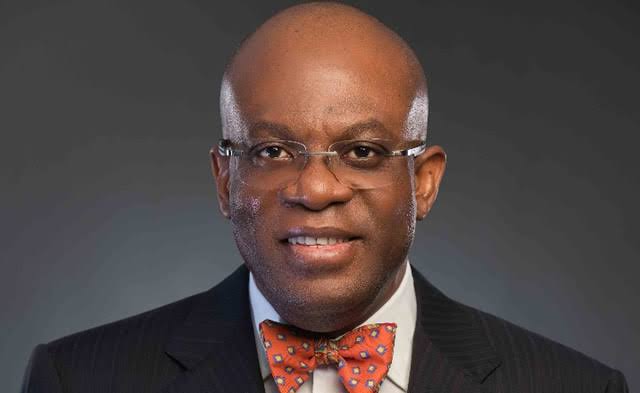 Mr. Emperor Ogbona is a lawyer practising in the commercial city of Aba in Abia State. Information provided by the Executives of the branch Interim Committee confirm the following:

That Emperor Ogbonna Esq. was alleged to have made an online publication stating that the Governor of Abia State, Okezie Ikpeazu allegedly visited a shrine outside the country where he was said to have sworn to an oath of allegiance abd secrecy to the former Governor of the State.

That the online publication was alleged to have been  made on the Facebook page of Emperor Ogbonna. Mr. Ogbonna denied being the originator of the post but that he only re-shared it.

Further information revealed that the State Governor was alleged to have made a personal statement to the Police on the matter and therefore, he is a Prosecution Witness. Mr. Ogbonna was subsequently arrested by the officers of the Nigerian Police Force and charged before the Federal High Court, Umuahia with the offence of terrorism.

Inspite of all the deliberate obstacles put the way by the State government and the Prosecution to prevent the hearing and grant of the bail application, the Federal High Court eventually granted bail to Emperor Ogbonna Esq only on the condition that he be released to a lawyer of not less than 20 years at the bar.

This, according to information, infuriated officials of the Abia State government who crowded the court premises, and said to have been led by the Chief of Staff to the Governor, one Dr. A.C.B. Agbazuere, who incidentally is also a lawyer.

The Abia State government officials accompanied with officials of the State Security Service (DSS) made forceful attempt to re-arrest Emperor Ogbonna within the premises of the Federal High Court but this was resisted by the prison officials and lawyers present because the bail term was yet to be perfected.

The NBA was further informed by the Interim Executives of Aba branch that, it therefore, came to them as a rude shock, when they got information that the  Prison authorities released Emperor Ogbonna Esq. to the DSS officials and officials of Abia State government allegedly on ‘order from above’.

The Nigerian Bar Association, therefore, demands that the State Security Service (DSS) and the Abia State Government immediately release Emperor Ogbonna Esq. to face his charge before the Federal High Court, for which plea has already been taken and the matter adjourned for hearing.

The NBA trusts that the Abia State Government and DSS would not give the impression that they are above the law of the land and do not have confidence in the credibility of their complaint before the Federal High Court. The NBA refuses to accept popular opinion that the harrassment of Emperor Ogbonna Esq could be a subtle attempt to intimidate him to kowtow to any untoward compromise; if it is true, then it amounts to interference with the judicial processes by State officials who should know better, and this would be highly frowned at.

While the Nigerian Bar Association commends the leadership and members of Aba branch of the NBA for ensuring that Emperor Ogbonna Esq is allowed the privileges and facilities provided by the Consititution of the Federal Republic of Nigeria, the NBA shall continue working with the relevant authorities to ensure the early release of Emperor Ogbonna Esq and encourage actions towards seeking redress for the violation of his constitutional rights.