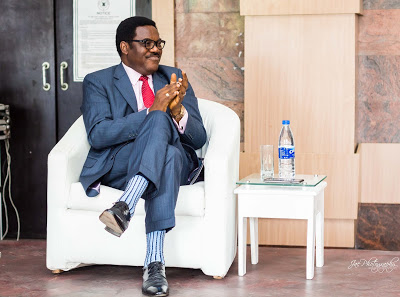 Egbe Amofin ni Eko, the Lagos Branch of the main Egbe Amofin held its annual lecture in honour of Pa Tunji Gomez yesterday. The lecture is an annual event organised to honour the memory of Pa Gomez, who was one of the strong leaders of Nigerian Bar Association, Lagos Branch and Egbe Amofin in Lagos.

The programme was attended by eminent Legal Practitioners, including the Honourable Attorney General of Lagos State, Mr Moyo Onigbanjo SAN; Chief (Mrs.) Pricilla Kuye, Past President of Nigerian Bar Association; Mr Dele Adesina SAN and many others. Chief Wole Olanipekun SAN OFR was the Chairman of the occasion, while Mr Femi Falana SAN was the Guest Lecturer. The occasion was also attended by the family of the honouree. 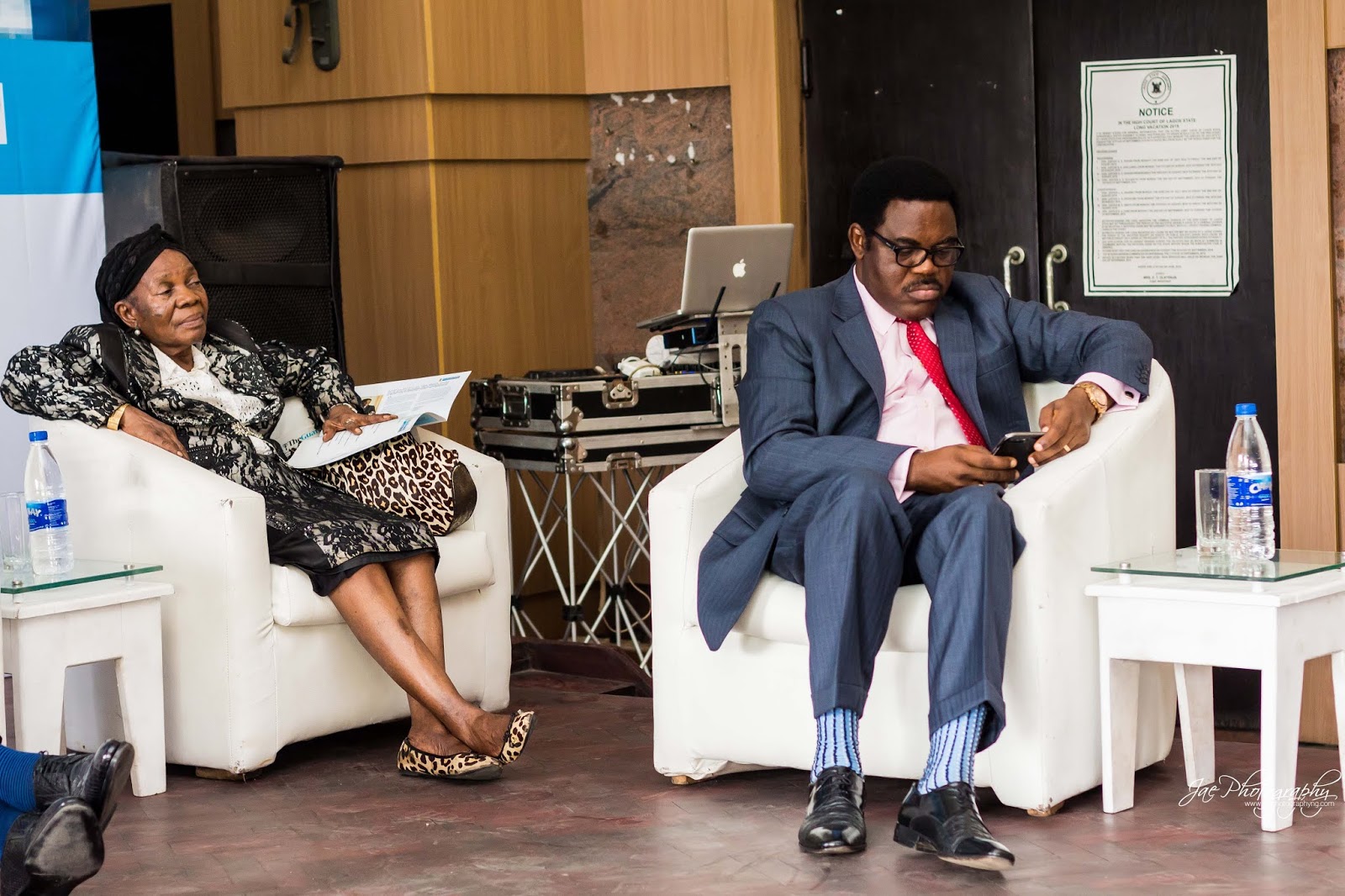 In his welcome address, the Chairman of Egbe Amofin ni Eko, Chief Ogunleye Martins, traced the formation of the Branch to January 2017 and stated that the Branch was formed to provide a platform for a fraternity of lawyers of Yoruba extraction who live and practice in Lagos State. The objectives of Egbe Amofin ni Eko is to promote cultural renaissance by exposing its members to the trail-blazing contributions of Yoruba progenitors in the area of politics, law, ethics and national development. 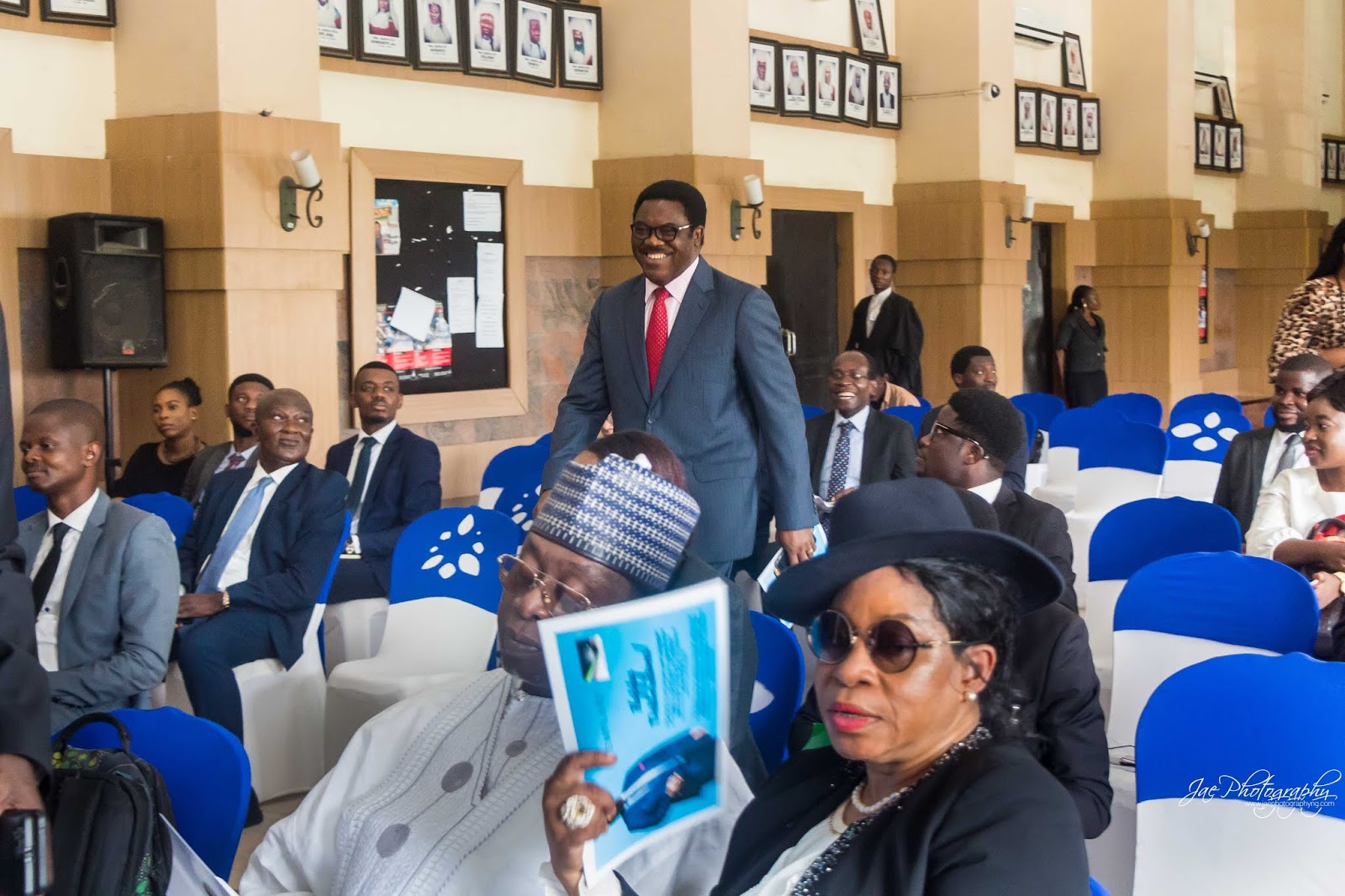 The Chairman of the occasion, Chief Wole Olanipekun SAN OFR, congratulated the Egbe Amofin ni Eko for the well-deserved honour they have done to Pa Tunji Gomez. He also congratulated the family for the worthy life Pa Tunji Gomez lived first as a lawyer of note and of integrity and secondly as a human being. Speaking on the topic, Chief Wole Olanipekun SAN OFR talked about the need to protect the Profession and its two departments. According to him, the Bar must defend and honour the Judiciary while the Judiciary must also respect the Bar as respect is reciprocal. He said *“may the day never come when a lawyer will be intimidated or blackmailed for prosecuting/ handling a matter. At the same time, the lawyer has a duty to be civil and respectful in handling his matter.”* And this he has observed throughout his Practice career. He emphasised that the Bar and the Bench belong to the same Profession and we must build the Profession together. 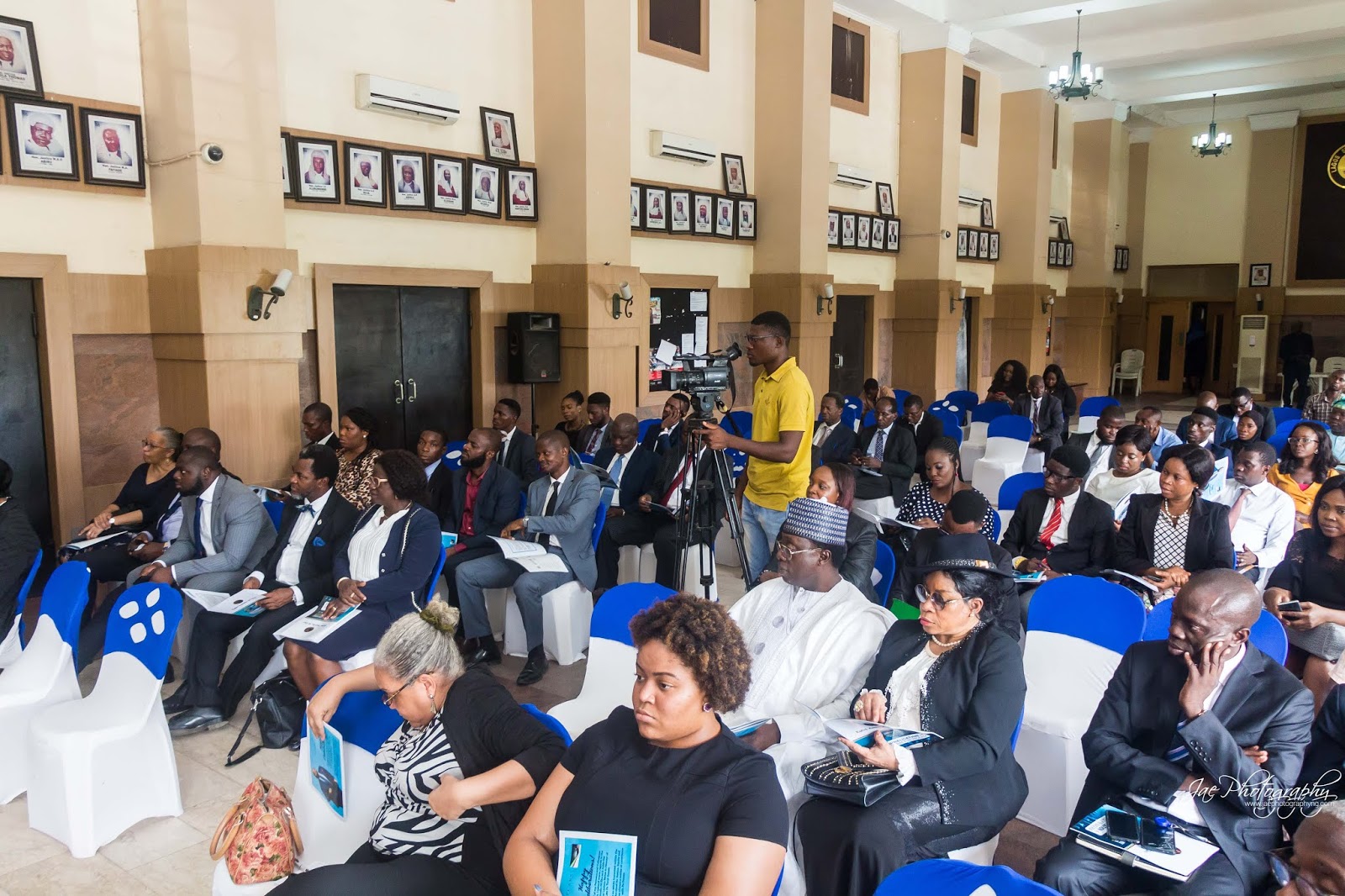 The guest lecturer, Mr Femi Falana SAN, delivered a thought provoking lecture on *“Tribunalisation of Democracy in Nigeria.”* Among other issues raised by the lecturer is the increasing number of pre and post election petitions in Nigeria which according to the lecturer is second to none anywhere in the world. He wondered why Nigerian politicians seem unprepared to take no for an answer or accept defeat after an electoral contest. 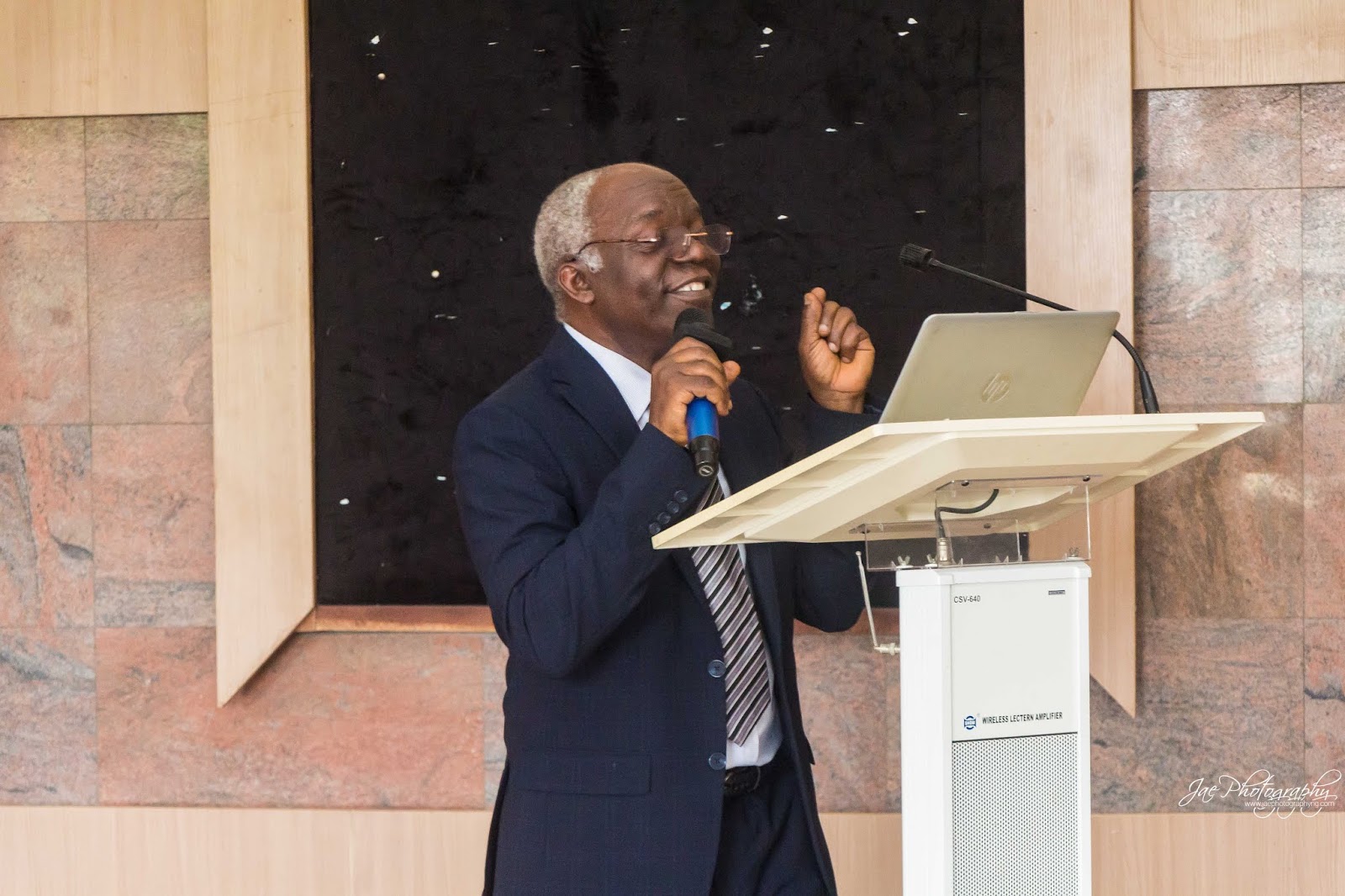 He also touched on the negative impact of election-related cases on the nation’s Judiciary, in particular, the over-burdensome of these cases on the Judges and the abandonment of other cases including civil and criminal; stressing that these other cases are as important as the political cases. He advocated a shift away from the present state of the law whereby the onus is on the petitioner to prove corrupt practices and other vices beyond reasonable doubt, submitting that the standard of proof must not be that of proof beyond reasonable doubt but of balance of probability; election petition being sui generis.
In his contribution, Dele Adesina SAN congratulated Egbe Amofin ni Eko for thinking it wise to organise the lecture in honour of a worthy, honourable and quintessential lawyer in person of Pa Tunji Gomez. According to Dele Adesina SAN, Pa Gomez was a man of principle, honesty and high integrity, who will not say one thing and do another; a group person who was noted for pursuing the collective interest rather than narrow or selfish interest. Commenting on the theme of the lecture, Mr Adesina SAN stated that the bane of the problem in our democratic experience is the unwillingness on the part of the politicians to play by the rules or obey the law of the land. He stated that it is rather unfortunate that there seems to be no punishment in practical terms for electoral offenders. 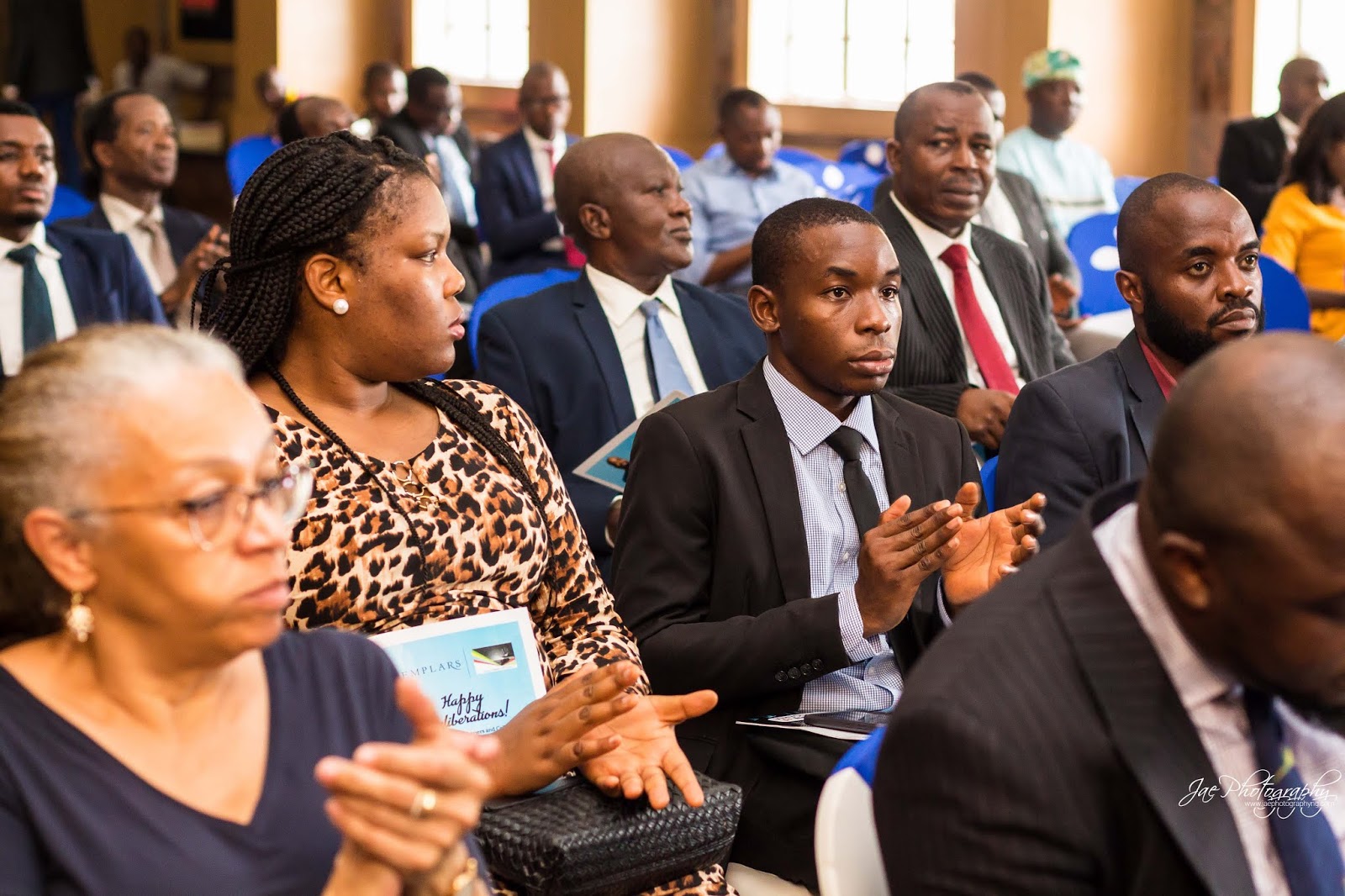 So in our democracy, the politicians believe that the end justifies the means; stressing that it is the failure of the electoral process, both pre and post election that leads to the inundation and suffocation of our Courts with election-related cases, the opportunity-cost of which is a profound delay and congestion in our Courts. Mr Adesina SAN expressed his belief that the Nigerian Bar Association can reconstruct the Nation through positively impacting on our democratic process and making constructive contributions that will ensure that our democracy enjoins more democratic content in terms of obedience to electoral principles, ensuring punishment for electoral offenders and expediting the judicial process. He further stated that such suggestions from the Bar must include the establishment of Constitutional Courts to handle all election cases in order to free our Courts. He said, in order to be able to do this, the lawyers themselves must promote rule of law by obeying their own laws and constitution as no one can give what he does not have. 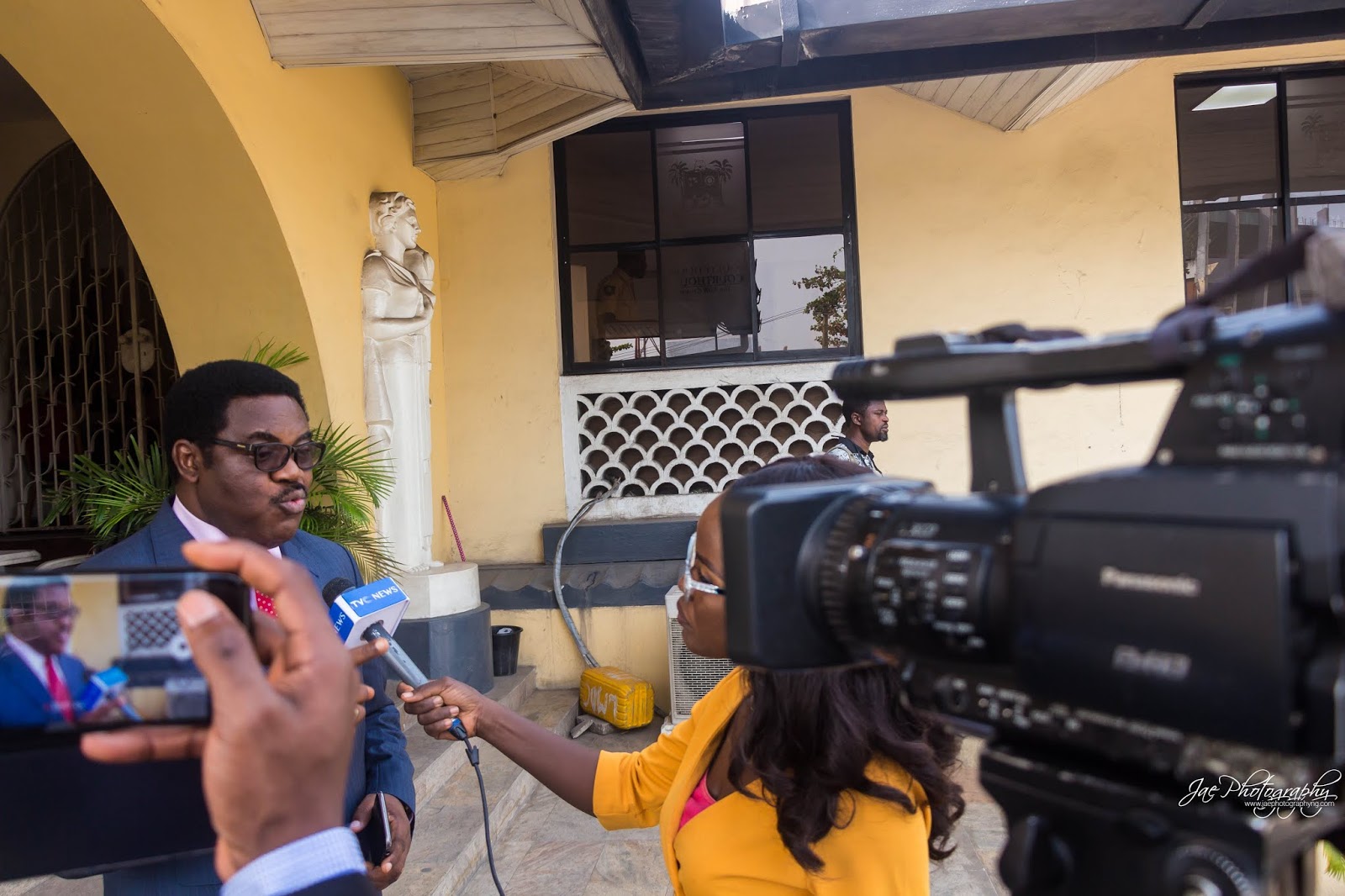 Finally, Mr Adesina SAN stressed the need for Egbe Amofin members, both national and in Lagos, to promote unity, the selfless pursuit of a collective goal in the affairs of Nigerian Bar Association and the need to elevate the interest of Yoruba lawyers within the context of the Nigerian Bar Association, as these have become more paramount and compelling more than ever before so as to avoid needless conflicts and controversies which has led to the failure of the Group in the past. Concluding that Egbe Amofin members need compromise which he said is a strong factor in leadership success and the absence of which precipitate failure.

Subscribe To The Legalnaija Lawyers Directory
When You Discover You’re Not the Father | Ivie Omoregie
Can a Director of a private company be appointed by a Will? by Teingo Inko-Tariah