Taxation Of Athletes And The OECD Model 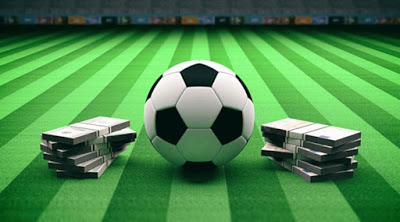 The concept of tax is as old as mankind
itself and had taken different shapes and dimensions dating back to the
earliest primitive period to the present modern time. It should be noted that
there is no legislative definition for tax; hence there has been various
definitions and meanings given by various authors. Tax has been defined as a fee  charged
by a  government  on
a  product,  income
or  activity. Tax is defined
as “the
compulsory exaction of money by a public authority for public purpose or
raising money for the purpose of government by means of contribution from
individual persons.”

Joint Operating Agreements | Onyeka Obidi
8 tips on how to be Harvey Specter
Adenike Adetifa: Bail in Nigeria (2): Presumption Of Innocence Until Proven Guilty