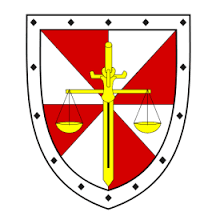 [5]This is laid down in the popular case ofCOMPETENZ v COMPETENZ. See also section
12 of theAct and Article 21 of the Arbitration Rules in the First Schedule to
the Act.

Safeguards against Breach of the Lawyer’s Duty of Confidentiality | M. Dugeri
List Of General Interest Sessions At The NBA 2019 AGC
Fake News and The War Against COVID-19 – Nonso Anyasi