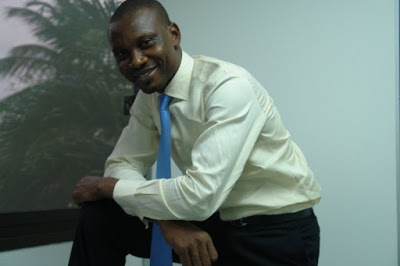 RE: Alegeh Urges Adesina, Ajibade To Support Akpata | Femi Falana SAN
The Dying Art of Identifying and Applying the Ratio Decidendi of a Case – Revisiting the Case of Edi...
Dele Adesina SAN has committed the last four (4) decades of his life contributing positively to the ...