Taiwo Oyedele: Of Brexit, the New Foreign Exchange Policy, Tax and You 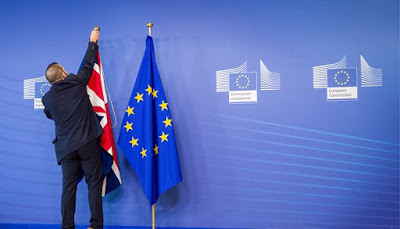 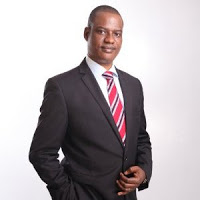 Taiwo Oyedele is the Head of Tax and Corporate Advisory Services at PwC
Nigeria (the world’s leading professional services firm with presence in
over 150 countries). Taiwo has been in the forefront as a thought
leader and prominent speaker on key accounting and tax issues including
the tax implications of IFRS Adoption and Transfer Pricing. He is an
ardent advocate of tax reforms with particular emphasis on tax
simplification and transparency. He recently represented the
Manufacturers Association of Nigeria at the National Economic Council
(body of all 36 Governors and the Vice President) to successfully make a
case for reforms to address multiplicity of taxes.

ED’S Note- This article was originally published by the author here.

THE NEW PENSION ACT: HOPE FOR THE NIGERIAN EMPLOYEE
LAW ON REMOVAL OF NIGERIAN CBN GOVERNOR
No Good Reason For Paul Usoro To Resign | Sylvester Udomezue