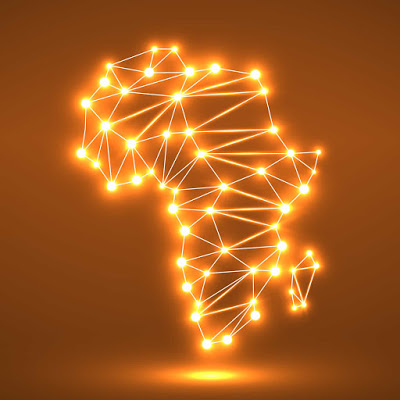 It
is of paramount importance to understand the definition of ‘Sustainable
energy’. According to Fortune Ganda in the Mediterranean Journal of
Social Sciences, sustainable energy can be defined “as energy capable of
providing affordable, easily accessible and reliable energy services that meets
the general economic, social and environmental needs within the development
context of a society for which these services are intended, whilst recognizing
equitable distribution within the society. However, in practice ‘sustainable
energy means different things to various individuals. Sustainable energy is
sometimes associated with renewable energy or natural gas. Whatever approach
used, sustainable energy will always cover resource endowment, energy
infrastructure and development needs.


For over 25years, reports
from the World Bank and United Nations and Environment Programme states that
Sub Saharan Africa (SSA) has been experiencing a fall in economic development
and more so a high demand in energy. This is so as a result of low capacity of
industrialization and misappropriation of economic funds within African
countries. The shortage of accessible energy has become one of the most
important issues facing Sub-Saharan Africa (SSA). For instance, research
records the accumulative access to energy in over 43 African countries with the
exception of South Africa adds up to the energy generation capacity of
Argentina. Evidently, the cost of generating electricity in SSA adds up to a
high US$0.18/kWh when compared to South Asia-US$0.04/kWh and East
Asia-US$0.07/kWh. Technically, Sub-Saharan Africa possesses only 24% share
towards electricity access which is the lowest globally (Eberhard, 2008). It is
worth mentioning that only 8% of rural households have access to electricity
and 85% of the people depend on biomass energy (OECD/IEA 2010; Ram, 2006; ICSU,
2007).

Following the demise of
the Second World War leading up to the late 1980’s, the concept of Sustainable
development has been closely knitted to sustainable energy which has become
highly important in addressing social and environmental problems. Despite the
availability of technology and outlined proposed ways with development
paradigms to coherently support the sustainable development goal No 7 which is
the ‘access to affordable, reliable, sustainable and modern energy for all’,
there still appears to be a loophole in achieving this goal. 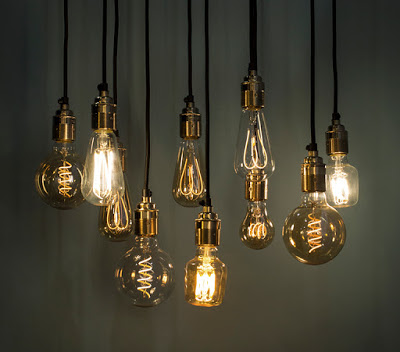 According to the
international institute for environment and development, following an estimate
of the world’s population of roughly, 1.3billion people, one in five
individuals – lack access to electricity while wealthy countries in energy such
as Iceland being the highest energy consumer per capita and the world’s leading
producer on geothermal energy which simply means majority of its energy
emancipates from renewable sources and over 3billion people rely on wood, coal,
charcoal, or animal waste for cooking and heating.

It is worth understanding
that Energy access is an important aspect of human life – a cycle which evolves
with modern age and increasingly aids the achievement of other sustainable
development goals. Embracing this cycle automatically underpins the standard of
health; education, climate change and livelihoods – yet millions of people
across the globe have little or no access to electricity and subject themselves
to using hazardous unhealthy fossils for cooking and lightening.

For instance, with
Nigeria’s expansive oil and gas reserve and its potentials for abundant
renewable energy, Nigeria’s economical and energy crisis has over the years
weakened its ability to reduce the rate of hazard energy usage as well as poor
living in order to support socio – economic development. Following the
privatization of the Power Holding Company of Nigeria, in the bid to address
certain energy related issues, over 70% of the Nigerian Population currently
live without guaranteed access to electricity supply. According to the Nigerian
Association of Energy Economists, only 25% of the country’s population has
access to regular supply of electricity and this statistic refers to
individuals residing within the urban areas of the country, thus neglecting the
other residing within the rural parts.

Observing from the realist
writer’s point of view, there is an obvious link between energy and various
development factors such as lack of clean, affordable and reliable energy in
rural areas, education, health, gender, food security, economic growth, water
and environment and their importance in every facet of our lives. According to
the CEO for SE4All, Mr Kandeh Yukella, in his introductory statement,
highlighted few linkages “in the absence of energy, the hospitals will not run
well; without energy the children will not study at night – thus expecting low
educational results; certain food products can no longer be processed and
stored for long, this also extends to food security issues; finally, lack of
reliable energy prevents any economy from creating new jobs therefore
stagnating business growth.
Clearly much effort has
been given both in theory by International paradigms/organizations and in
fiction by academics in order to ascertain a proactive and clear method to
achieving this goal. Arguably but to mention a few, with the emergence and
circulation of new modern technology, access to renewable energy for people
living in rural and drought affected areas can be tackled by introduction of a
solar powered water pump, improved cooking stoves which not only will
conserve fuel but also prevent health issues related to burning firewood’s,
supply of low smoke stoves, introduction of wind power; over the years wind
power has been used for pumping water and milling grains and also used as a
source for electricity generation and finally, the use of Biogas.

The use of Biogas is
considered in line with the harsh increase and sometimes scarcity of fuel which
majorly would affect those living in the rural and undeveloped part of the
country. Hence, cattle manure and biogas fuel technology seemingly provides a
better sustainable source of power and in addition a better income for farmers.
However on the other hand, despite the United Nations Global Tracking Framework
2017,  which reports the urgency to speed up actions on access to
electricity – following a slight improvement in 2012, there has been a decline
as of 2014, which calculates over 1.06 billion people surviving without
electricity with major concerns in countries like Angola and the Republic of
Congo. Secondly, access to clean Cooking – In Nigeria and Afghanistan, access
to clean cooking falls by about 1% point annually. This basically means the
number of people using tradition solid fuels to cook rose slightly to 57.4% and
finally energy efficiency.

In conclusion, the most
probing question follows – Asides from the obvious International development
paradigms and organization tackling accessible and reliable energy issues
within Sub-Saharan Africa, are the various country governments involved taking
a viable and realistic approach in addressing these issues? Overall, given the
target ahead, there needs to be an increase in financing, large scale
co-operation of governments within Sub-Saharan countries, bolder policy
commitments and the willingness to embrace new technologies on a wider scale. 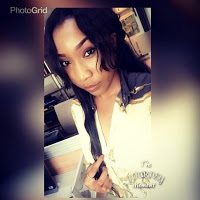