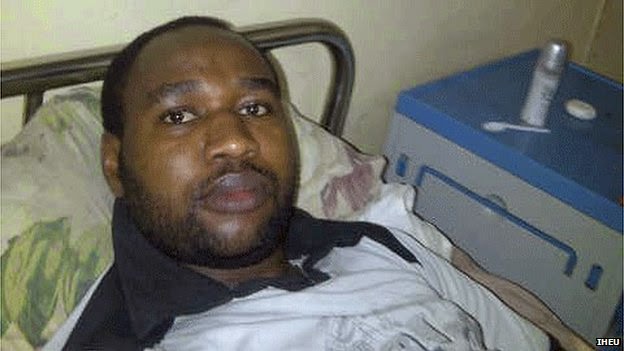 Mubarak Bala, a self professed
atheist has been locked up in a psychiatric ward in Kano because of his belief
that God does not exist, Read
story here.  The outspoken atheist
and ex-Muslim was allegedly beaten by his family, placed in a psychiatric
hospital and now faces possible execution, all for renouncing Islam and
declaring himself an atheist. A #FreeMubarak Campaign has been launched on
twitter and an online Petition
has been collecting signatures with a view to compelling his immediate release.
Mubarak’s detention has provoked wide spread criticism from various quarters in
and out of Nigeria, a country which is no doubt deeply religious, however, the
law protects the rights of Nigerian citizens to freedom of thought and religion
therefore Mubarak should not be subjected to this degrading and inhuman
treatment.

Every Nigerian is at liberty to
manifest or propagate his or her religious beliefs freely without condemnation as
provided in the Constitution, so also Mubarak even though he chooses not to
belong to any religion. Section 38 of
the Constitution of the Federal Republic of Nigeria, 1999, which provides for
the Right to freedom of thought, conscience and religion, states that:
“(1). Every person shall
be entitled to freedom of thought, conscience and religion, including freedom
to change his religion or belief, and freedom (either alone or in community
with others, and in public or in private) to manifest and propagate his
religion or belief in worship, teaching, practice and observance.” 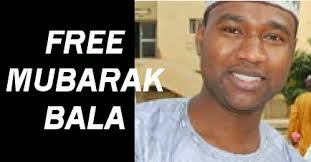 The
provision of the Constitution could not be anymore clearer, Mubarak has a right
to freely choose his religion and he should not be subject to the degrading
treatment he is allegedly being subject to at the moment in the hands of psychiatric
Doctors in Kano.  The Supreme Court in Agbai
vs. Okogbue (1991) & N.W.L.R. (Pt 204) 391 also echoes this
provision of the law and goes further to state that even a conflicting
provision of customary law cannot deprive the individual of the right to
freedom of thought, conscience and religion, thus even Sharia law cannot
divorce him from these inalienable rights.
Not
only is Mubarak’s right to religion being breached but his right to freedom
from discrimination based on his religion (or lack of it) and his right to
freedom of movement have also been thrown out the window. Nigeria as a
democratic society must uphold the tenets of the law and the Human Rights
Commission should ensure that Mubarak’s case is properly investigated and an
example should be made of his captors.  We therefore call for his immediate release.
You
can participate by signing the petition for Mubarak’s release and also tell
your friends to do same.
Adedunmade
Onibokun Esq.
@adedunmade