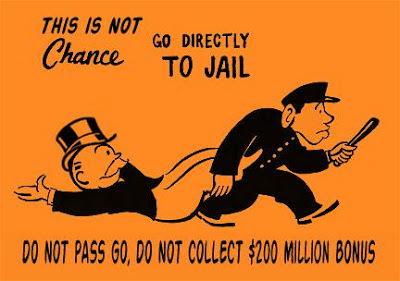 Busayo Adedeji – Corporate and Individual Liability Under The Immigration Act (2015)

The immigration act was
recently reviewed/amended and same was signed into law by former president
Goodluck Jonathan before leaving office in 2015. The law (upon signing by the
then president) immediately became effective as the principal law regulating
immigration in Nigeria.
Some of the sections
detailing corporate and individual offences/punishments under the act are
highlighted below:
1.  Regularization of his stay in Nigeria
within the stipulated period;
2.  Renewal of his business visa, transit,
visitors pass, or Temporary Work Permit (TWP); or
3.  Renewal of his residence permit after thirty
(30) days of the expiration of same is guilty of an offence and is liable to
imprisonment for a term of three years or a fine of Five Hundred Thousand Naira
or both.[4]
It is pertinent to state
that the new immigration regime under the new CGI has shown zero tolerance for
issues relating non-compliance, has investigations and invitations of erring
corporations are the order of the day. Despite the foregoing corporations and
individuals alike should always seek the assistance of an immigration lawyer
when immigration issues arise. 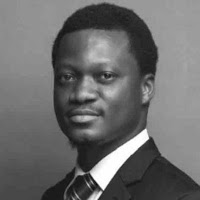