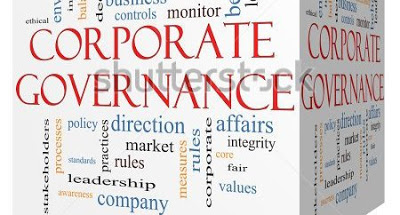 Introduction
The Financial Reporting
Council of Nigeria (FRCN) recently issued the National Code of Corporate
Governance, 2016 (“NCCG”). The three-in-one Code provides for sector-wide Code
of corporate governance for Private and Public Sectors as well as Not-for-profit
Organizations. According to information on the FRCN website, the Code of
Corporate Governance for the Private Sector is mandatory, the Code for the
Not-for-profit entities is comply or justify non-compliance while that of the
public sector will not be applicable immediately until an executive directive
is secured from the Federal Government of Nigeria. 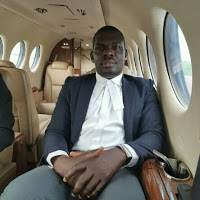 Prince Ikechukwu Nwafuru
Prince is an associate at
Paul Usoro & Co. Since joining the firm, he has worked in various complex
matters with particular focus on Energy and Environment, Maritime, Banking,
Solid Minerals, Election Petitions, white-collar crime and Communications, in
most of which he has worked directly with the Firm’s Senior Partner, Mr. Paul
Usoro SAN.