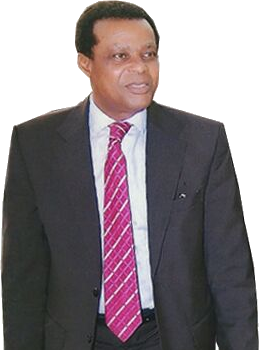 She is currently a
justice of the Supreme Court, I admire her because she is hardworking and
erudite, she promotes honesty and integrity and  she has strong believe  in God. She told me ‘I will get to the
supreme Court but it is God that will help me to get there’.
I’m sure you would
like to look like these people or rather you
would like people to say this about you.
Mr.
Akintola Ladapo’s family life
Mr. Akintola Ladapo
and his wife met at the Youth service camp. Immediately  Akintola saw her, he knew she was the one. He
told his friend, Prof. Yemi Osinbajo that he has found his wife. He did not
waste time , he went after her immediately. 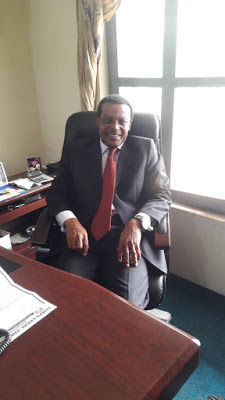 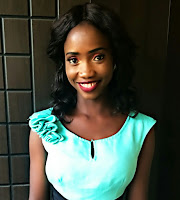