Sponsoring Frivolous Petitions To Embarrass A Candidate Is Indecent And Dishonourable | A. Adegbite Esq, FICMC 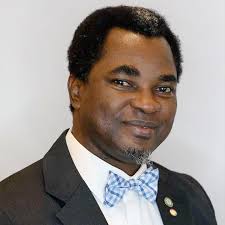 My attention has been drawn to a story published and circulated by an online media barristerng with respect to a crude and fallacious allegation that put the payment of my 2018 Bar Practicing Fees (BPF) in issue. 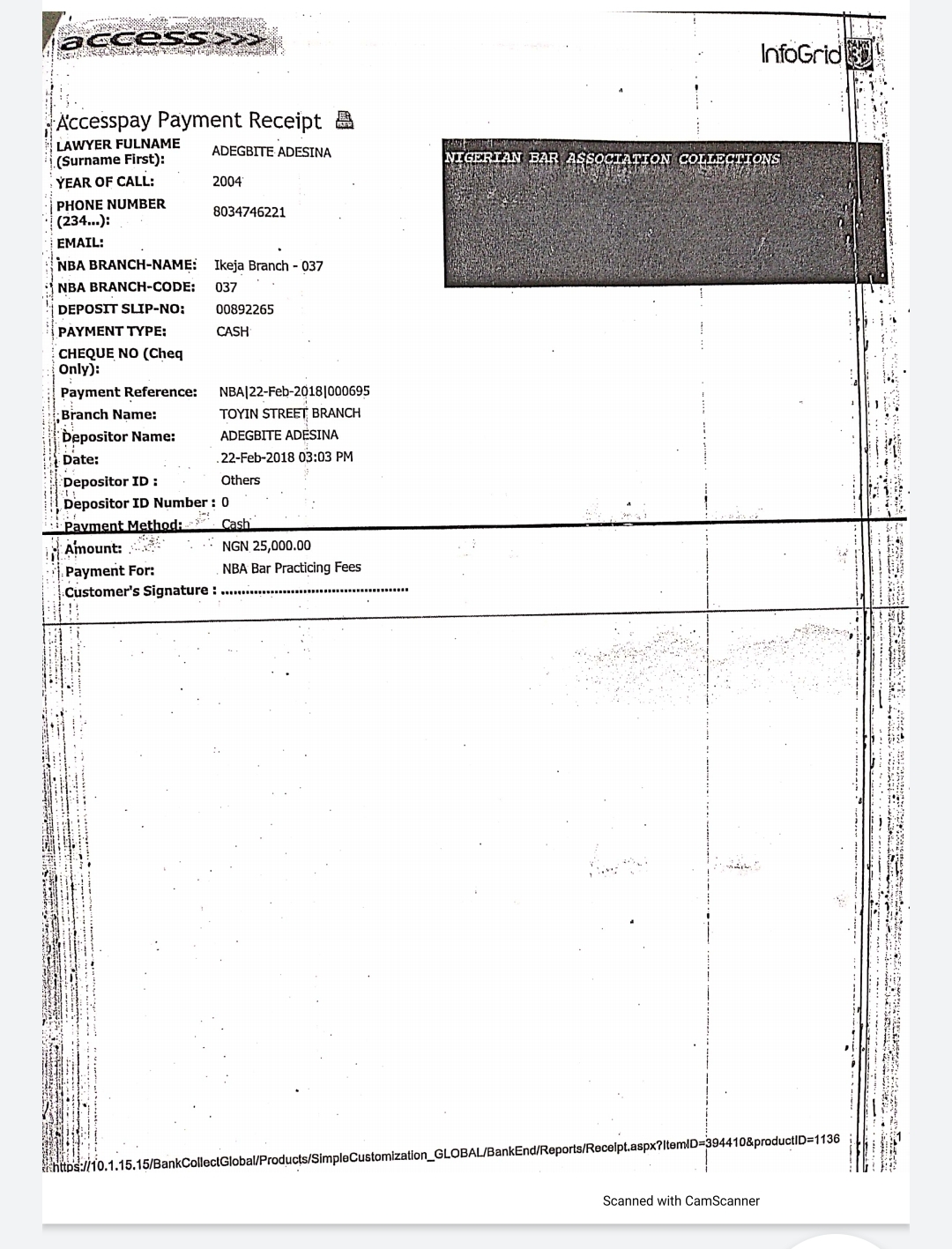 While it is true that I seconded the nomination of a colleague who is contesting for the office of Financial Secretary in the NBA Ikeja Branch Election, one Adeola Ademilola Esq (the candidate), that the NBA Ikeja Electoral Committee claimed they did not find record of payment of my BPF is most ludicrous. Upon being notified of her non-clearance by the Electoral Committee, I caused an application to be made to the General Secretary of NBA to confirm my payment of the 2018 BPF. The General Secretary replied vide a letter addressed to the Registrar of Supreme Court of Nigeria and dated 10th of June, 2020, wherein he confirmed the payment in issue. I thereafter released a copy of the said confirmation letter and other documentary evidence of payment to the candidate. However, before the candidate could make the said letter available to the Electoral Committee, the Committee issued  a notice disqualifying  the candidate alongside other candidates. Interestingly, I have my Practice Licence and stamp for 2018, yet some mischief makers will rather promote evil and falsehood. 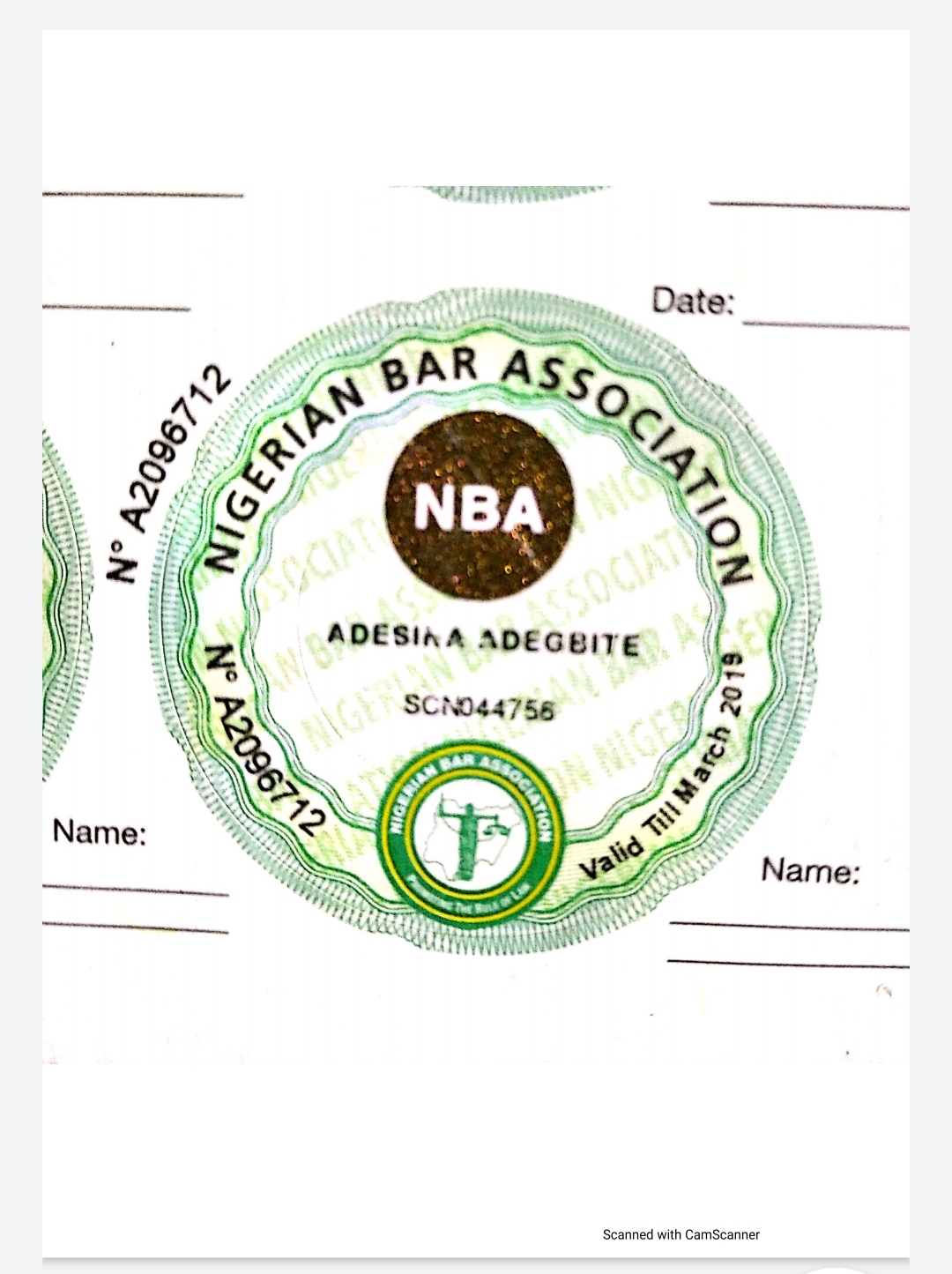 I am aware that the candidate in the Branch Election who was disqualified has since written an Appeal to the NBA Branch Elections Appeal Committee in charge of South West. That a sponsored petition was written over this issue merely strengthens our suspicion that the whole disqualification saga was pre-planned and targeted at Deacon Dele Adesina SAN. 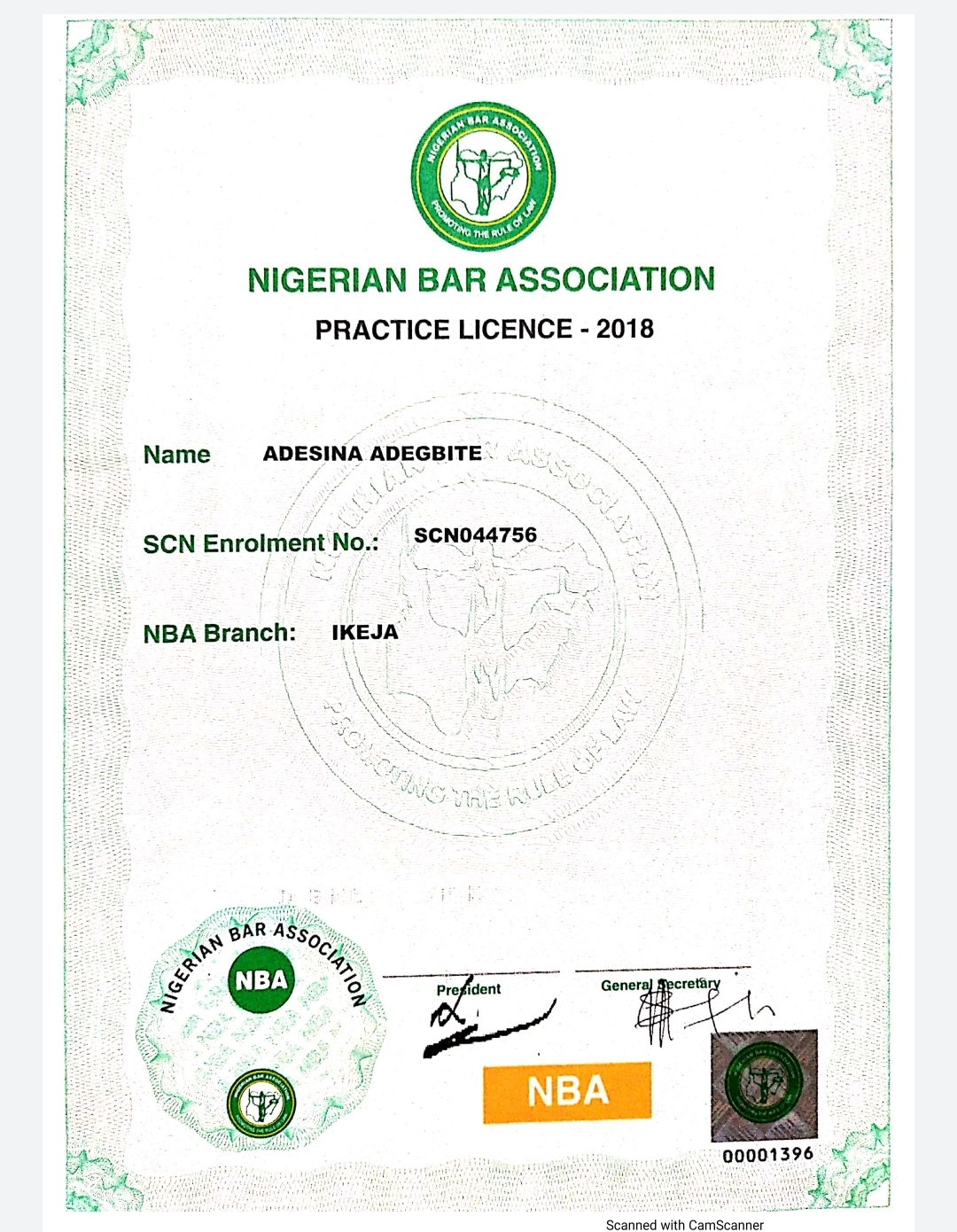 It is rather sad and most unfortunate that NBA politics has degenerated to this level of shenanigans we are currently witnessing.

Election must not be a do or die affair. Sponsoring frivolous petitions to embarrass a candidate is indecent and dishonourable.

I will not say more for now.

#NBA2020AGC: 6 Quotes From The NBA2019AGC
Legal Contracts for Service and of Service in Employment Relationships |Micheal Dugeri
How To Conduct A Sale Of Family Property | HightowerLawyers