Shares: What does it mean in a Company? PT 2 By Teingo Inko-Tariah 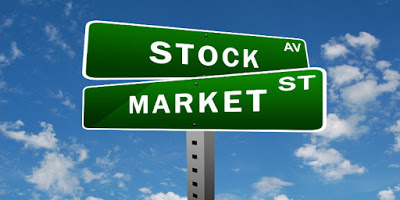 Ed’s Note: You can begin by reading the first part of this blog series by Teingo on Shares and what they mean in a company  Here

Lawyers On The Couch Talk Factors To Consider When Choosing A Business Structure
Dele Adesina, SAN felicitates with NBA Lagos
Video: Use Your Power by Amnesty International