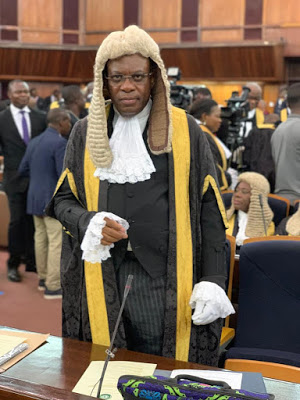 “If You Take Care of The Rule of Law, The Rule of Law Will Take Care of You” – IBA
31 August 2018
“We are strong only when united and together. Divided, we’re vulnerable and subject to external and devastating attacks – and these are the dangers we face daily.”

Covid-19: The Legality of Virtual Court Proceedings in Nigeria | Harold Benson
THE NEED TO REPOSITION NIGERIA’S POWER SECTOR: POST COVID-19 ERA BY DEBO OLADINNI, ESQ.
What to do when your employment is terminated unlawfully - Adedunmade Onibokun