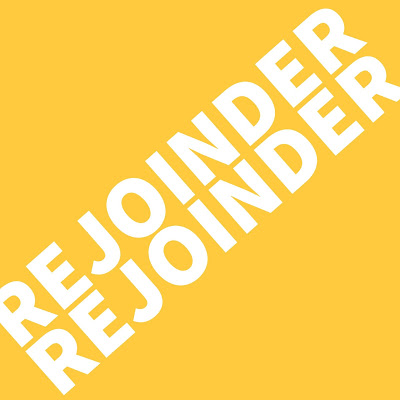 Examination Of The Principles And Procedures For Nationality Swapping Under The Olympic Charter | F...
Beyond Compliance and Structuring in the Tech Industry: Focus on Values-Based Dispute Resolution Cov...
A Tool To Help You Learn Your Legal Rights And Obligations