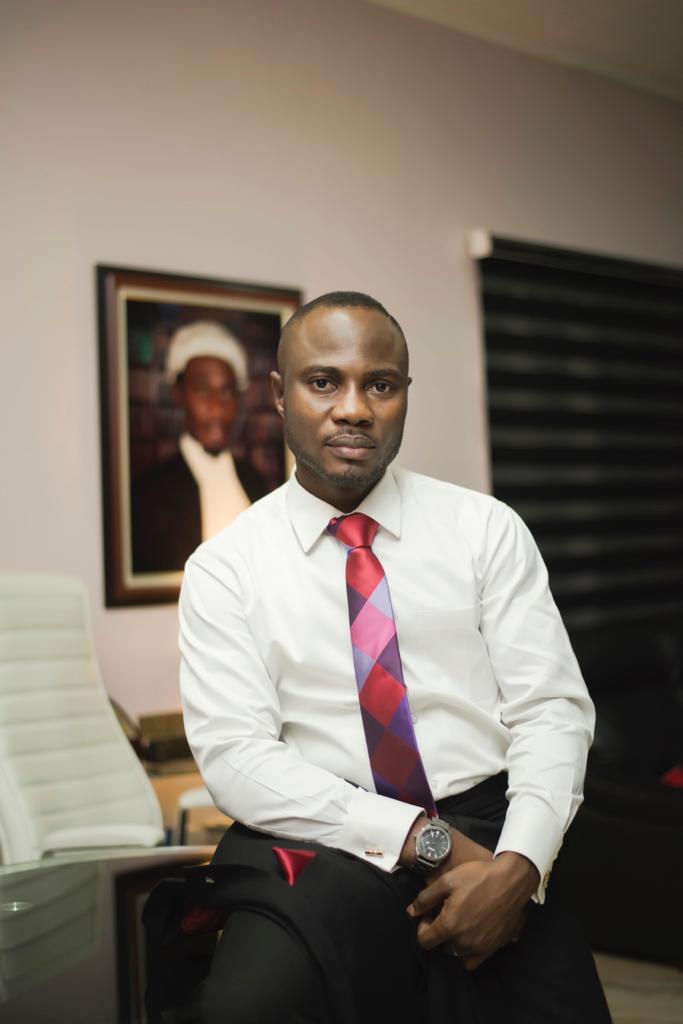 June 12, 27 years ago was indeed a remarkable light at the end of a very dark tunnel. After years of dictatorial rule, it was time for democracy to play its part, but this as we all know was cruelly usurped by General Ibrahim Babaginda, or so it seems.

It would appear that democracy lost its mandate, power and influence to conquer cruel rule by the military government, but in actual fact, the June 12 saga showed us the plausibility of a one Nigeria coming together, irrespective of ethnicity, religion, and political ideology.

Power is the ability to make people act based on position; often leading to resentment, while influence is the ability to modify how a person develops, behaves, or thinks based on relationships and persuasion; often leading to respect. While the Babaginda junta relentlessly brandished their power in the face of Nigerians due to their political position, the influence of Moshood Abiola transcended though time thereby causing a revolution.

It was this dedicated show of influence by Moshood Abiola that brought unprecedented victory for him, even as he came on a Muslim-Muslim ticket. Nigeria embraced one another, they did away with their many divides that waged war on their unity for the sake of one Nigeria.

If influence is what led to unity, in June 12, then Nigerians; lawyers must learn that although power come from positions, it is the influence of a man /woman that truly makes the change.

The Nigerian Bar Association elections are near, it is important to sound the alarm that it won’t be position that makes the difference in the legal profession, it would be influence- the ability of our representatives, in whatever capacity, to listen, plan and influence the right policies to bring about a better legal profession, where all lawyers, young and old can be unitedly proud of.