PERSPECTIVES ON UNLAWFUL DETENTION IN NIGERIA by Kayode Omosehin 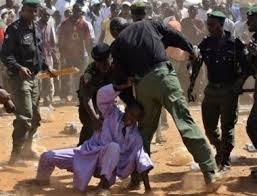 3. If he supplies the Police with false or inaccurate information howsoever.
Bad faith and malice connote some bad
motive or ill-feeling nursed by the complainant against the suspect. The
position of law is clear that malice or bad in itself will not ordinarily
expose the complainant to liability if indeed the offence reported to the
Police was actually committed by the suspect. The truth of the allegation
overrides any element of malice or bad faith of the complainant against the
suspect, and is a complete defence to any civil action by the suspect. In that
circumstance, the malice or bad faith is just a motivation as the suspect is
culpable anyway.
However, where the allegation is false,
bad faith or malice will be imputed to the complainant. If for instance, a
creditor lodges a complaint of stealing to the Police regarding a debt owed to
him by a debtor, any detention of the latter on such complaint may give rise to
an action for unlawful detention. It will be unlawful (and therefore
unreasonable) for the complainant to report a case of stealing in respect of a
loan and for the Police to dabble into what in law is purely a private commercial
relationship between two citizens. Also, where a suspect gives statement to the
Police upon being arrested and claims alibi (i.e. that he was at another
place at the time of the offence and therefore did not commit the offence), it
will be reasonable for the Police to investigate his claim of alibi.
Detention without investigating the alibi will be unreasonable and can
give rise to the presumption bad faith. The foregoing are just instances, the
category is not closed.
The underlying meaning bad faith (and
when it can be implied) was clearly muted by the English Court in the case of Melton
Medes Ltd. V. SIB (1995) 3 All ER 88, in which it held in pages 889-890
that
“The term ‘bad faith’ has variety of
meanings in different contexts. Thus in the field of administrative law,
where the validity of a decision or act is challenged on this ground, it is
sufficient that the power to decide or act has been exercised for purposes
otherwise than those for which the power was conferred or without regard
to the relevant, or only the relevant considerations. There is no necessary
moral connotation.” (Emphasis
supplied)
I like to emphasize that the test of
reasonableness and malice or bad faith is appreciated more in practical sense
than in theory. Except in few instances, there is hardly any decided case which
serves as precedent for another in determining whether a detention or complaint
passes the test of reasonableness. Each case ought to be treated on its own
merits.
The Use of Police or EFCC to Recover
Debt
A rather strange practice of using the
machinery of the State as a debt recovery agent has featured recently in
commercial dealings. Nigerian banks and other financial institutions are in the
practice of employing the Police or EFCC to harass and intimidate their debtor
into reaching a compromise in respect of a debt owed. Whilst the details of
each of the cases are not the subject of this piece, it is important to state
that the practice is not only repugnant to commerce but also unlawful. It is
repugnant to commerce because it creates fear and tension in commerce and
discourages small business owners from subscribing to the opportunities offered
by financial institutions. It is unlawful because because the Constitution
forbids the use of Police or EFCC or any other state machinery to arrest and
detain a citizen without any legitimate reason.  The courts have declared
that law enforcement agencies are not debt recovery agents and therefore should
not be consultants to banks and other financial institutions in recovering
debts from their customers. A case of unlawful detention may be made out
against a financial institution and a state authority engaging in this
unconstitutional practice.
Remedies for Unlawful Detention
The remedy for unlawful detention is monetary
compensation and public apology. Once a person proves that his right to liberty
has been infringed by a tort of false imprisonment, the court is empowered to
award compensation on liberal terms to that person against the party who
committed the unlawful detention and everybody who takes part in it. See Jim
– Jaja V. Commissioner of Police Rivers State and Ors. (2013) 6 NWLR (Pt. 1350)
225.
Injunctions can also be granted to
prevent recurrence of such unlawful detention. With a proactive legal team, unlawful
detention can be entirely avoided by an ex parte injunction (which is a
type of injunction granted by the Judge without the knowledge of the person
against whom the injunction is sought).
The plaintiff must make a claim for a
certain sum of money as the court is not Father Christmas and therefore will
not award a relief not claimed. The amount to be awarded varies depending on
several factors to be considered by the court such as the status and reputation
of the plaintiff, the duration of the detention, any pecuniary loss to the
plaintiff attributable to the detention, and so many others. The enforcement of
the monetary award made against the Police or EFCC is usually enforced by
attaching any fund in a Nigerian bank standing to the credit of the Police or
EFCC.
Nigerians are encouraged to challenge
the breach of their constitutional right by the Police or any other law
enforcement society. Nigerians should not be discourage by the rather slow
system of justice. The wheels of justice grind even, though slowly. It is by so
doing that we can have a better society free for us all. Many will become
richer by so doing. 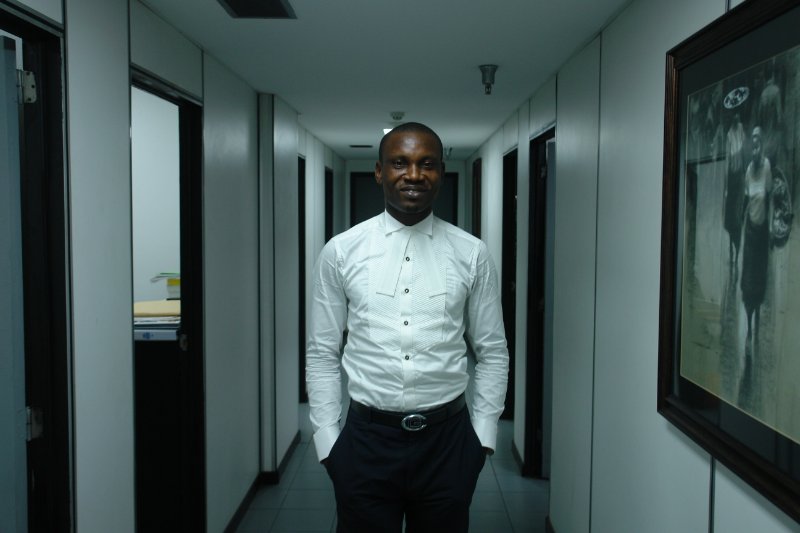 Kayode Omosehin is a lawyer practising in Lagos, Nigeria with the law firm Ajumogobia & Okeke.

Paul Usoro’s reflections on the welfare of young lawyers & related issues
NBA AGC 2019 Update: NBA Reduces Participation Fees Across Board
The Legal Practicalities Of The Use Of Blockchain As A Form Of Online Dispute Resolution (Part 1) |...