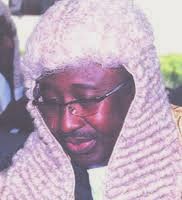 Ways Of Promoting Collaboration Between Employers and Members of Staff | Legalnaija
Life of a Lagos Lawyer - End of the Month (Episode 2)
2021 Constitution Amendment: Expectations and Challenges - Senator Ike Ekweremadu