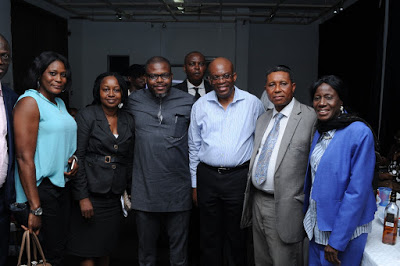 Lawyers of various branches of the NBA in Lagos State on Friday evening, 08 June 2018, gathered to hang out with Astute Litigator and Strategist, Paul Usoro, SAN. At the event, called for strategic plans and initiation of reforms to institutionalize the Nigerian Bar Association (“the NBA”). 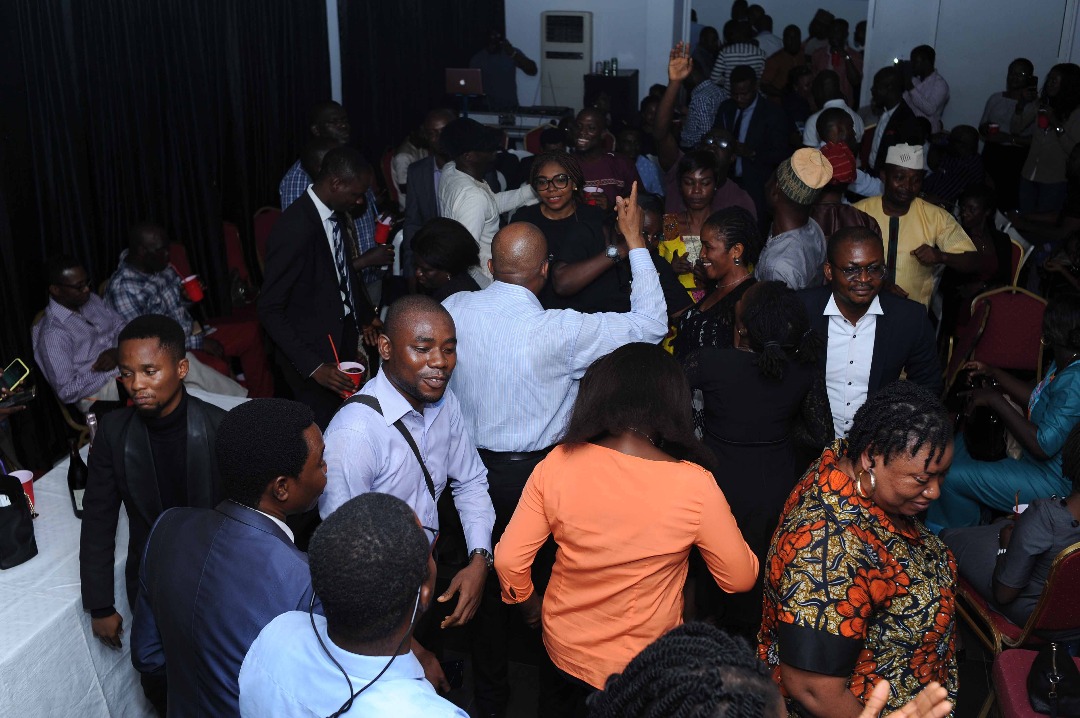 Addressing the audience, Paul Usoro, SAN enjoined every lawyer to take interest in the activities and affairs of the NBA for one significant reason. According to him, the NBA has the potential and capability not only to direct the affairs of the profession but of Nigeria as a whole. It is the only association that, if well managed, could change the course of Nigeria’s history provided it has good leadership and is properly run. 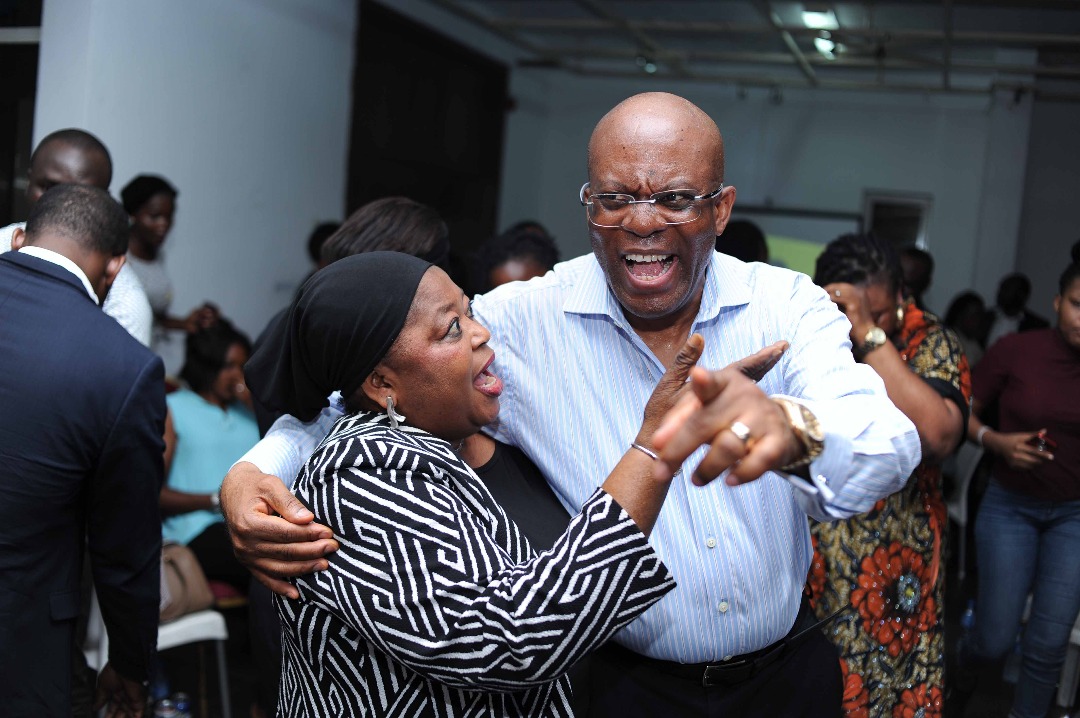 An association laden with such potential should ride on the heels of good corporate governance practices to become an institution of repute. The learned silk entrenched that the NBA at the moment is yet to infuse processes and procedures into the system, which are the fundamentals of corporate governance. “I come from a background where I am used to processes and procedures. From the year 2000 and up to date, at any given time, I sit on the boards of a minimum of two companies and sometimes on the boards of up to five companies. One of the things boards do which I want to bring into the NBA is to put processes into the system, which is essence is corporate governance. These fundamental structures must be put in place as these are the basic principles to building an institution.”. 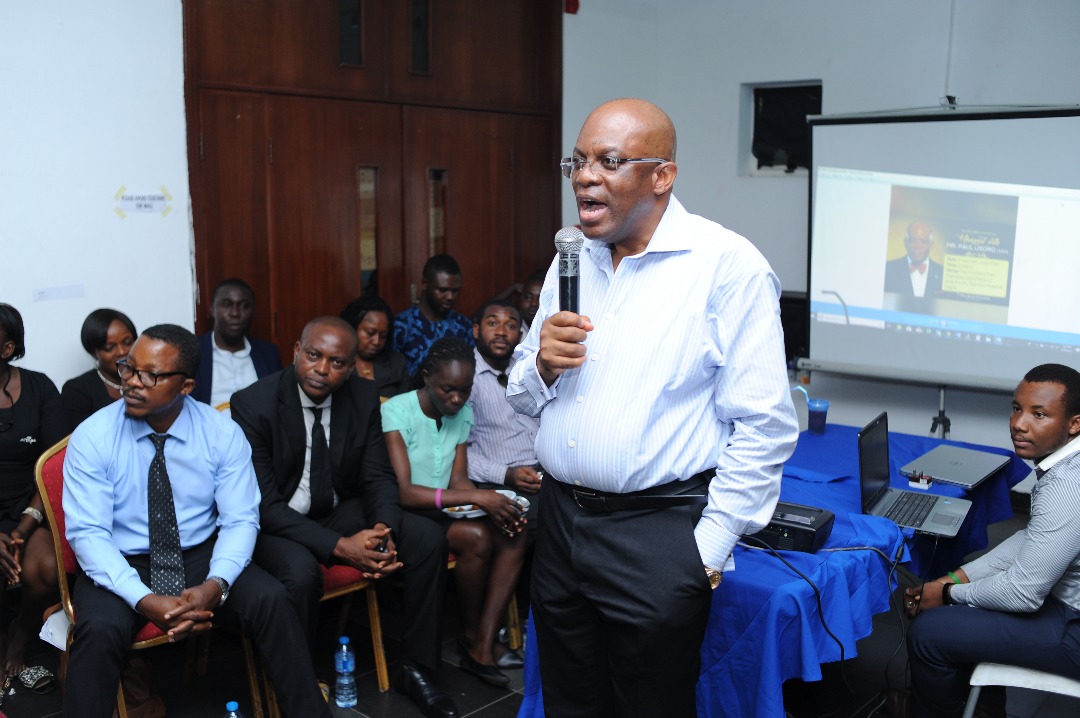 Paul Usoro, SAN added that in building an institution out of the NBA, these processes and procedures must be guided by strategic and sustainable plans. This will bring about transparency as there would be corporate governance principles overriding everything. “The NBA can work towards charting a 10 year or 15-year strategic plan, that everybody buys into. That is what we will collectively do when we get into office. Working out a succession plan is not so difficult and it is not an impossible thing to do. We will also be introducing a succession plan, similar to does inculcated in all institutions, to help sustain our plans. It simply means that certain things will get changed. I have a few ideas with regards to how this can be done”, he explained. 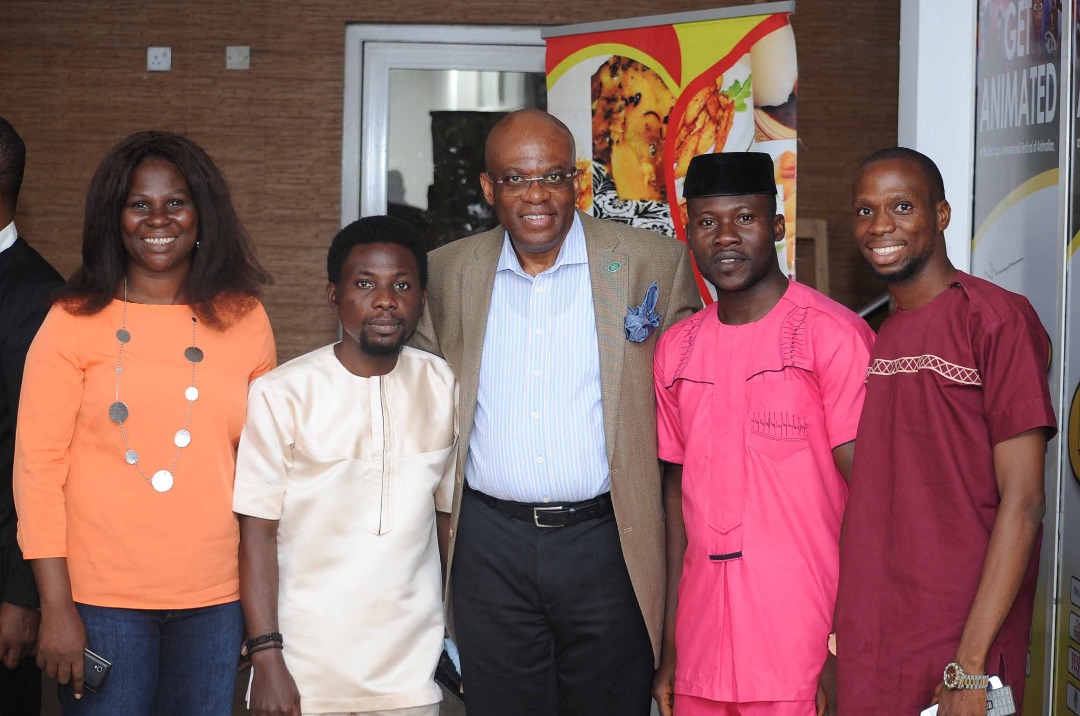 Paul Usoro also spoke on one of the primary reason the NBA is set up, which is to promote the rule of law. “The rule of law gets assaulted when you have judges being locked up unjustifiably. The rule of law gets undermined when you have lawyers assaulted. The rule of law gets violated when court rooms are attacked. The rule of law gets degraded when the independence of judges is tampered with. These are things the NBA ought to stand up to. The NBA needs a president with courage to stand up to defend the rule of law”.
Earlier in his welcome address, Martin Ogunleye, immediate past Chairman of the NBA, Lagos Branch disclosed that Paul Usoro is a man that has stood the test of time, and this is a function of his integrity. For him, integrity and experience in corporate governance will indeed make the NBA an institution of repute.
The event which held at the serene Freedom Park in Lagos Island was a relaxing atmosphere, with soulful music. It was well attended by lawyers and members of all 5 branches of the NBA in Lagos State.