OPINION- DUTIES OF ALL NIGERIAN CITIZENS 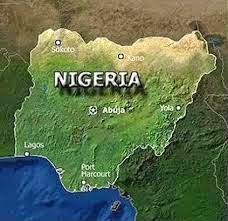 I just tried
taking a quick nap during my lunch break but I couldn’t because 2 of my colleagues
were passionately discussing the current Nigerian political situation and the
insecurity in the North-East. I bet you know how that goes, with the sad taste
Boko Haram has left in our mouths and how justice seems only for those who can
afford same, both were full of complains and sadness.
One is a
mother whose child is in one of the higher institutions in the North and she wished
she could transfer her daughter to a school down South, the other just wished
our political representatives could be selfless rather than go to the National
Assembly to fatten their pockets, egos and obtain government contracts. In fact
she wished the military could come take power from these rascally politicians and
probably shoot them all, well that was her opinion, before the Nigerian SSS
start looking for me. kindly note that  I
am totally pro-democracy, thank you.
Anyway, since
it was getting hard to nap, I joined the conversation, I told them how I believed
the Nigerian democracy will evolve and how the citizens had a duty to compel
govt. on all levels to deliver. However, stomach infrastructure seems to
largely influence our actions and thoughts. When mounting bills are knocking on
your door and the government doesn’t really input in your daily life, it
becomes a luxury to spend time trying to make governance work since the so
called political office holders are too distracted by party allegiances and personal
ambition to pay attention to the day to day duties of promoting Nationhood. 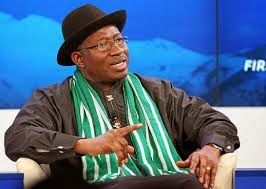 One truth I believe
is that Nigerians need to wake up and make government stand straight. We have so much power standing together that politicians must live in fear of public backlash if they do not deliver. While reading
my constitution, I realized the Nigerian book compels citizens to take
Nationhood really serious and goes to the extent of providing duties for every
Nigerian citizen. Section 24 of the constitution says;
It shall be
the duty of every citizen to –
If we
followed all of the above, maybe things will get better.
adedunmade
Onibokun, Esq
@adedunmade