ON WHY DELE ADESINA, SAN SHOULD BE THE NEXT NBA PRESIDENT: Femi Falana SAN 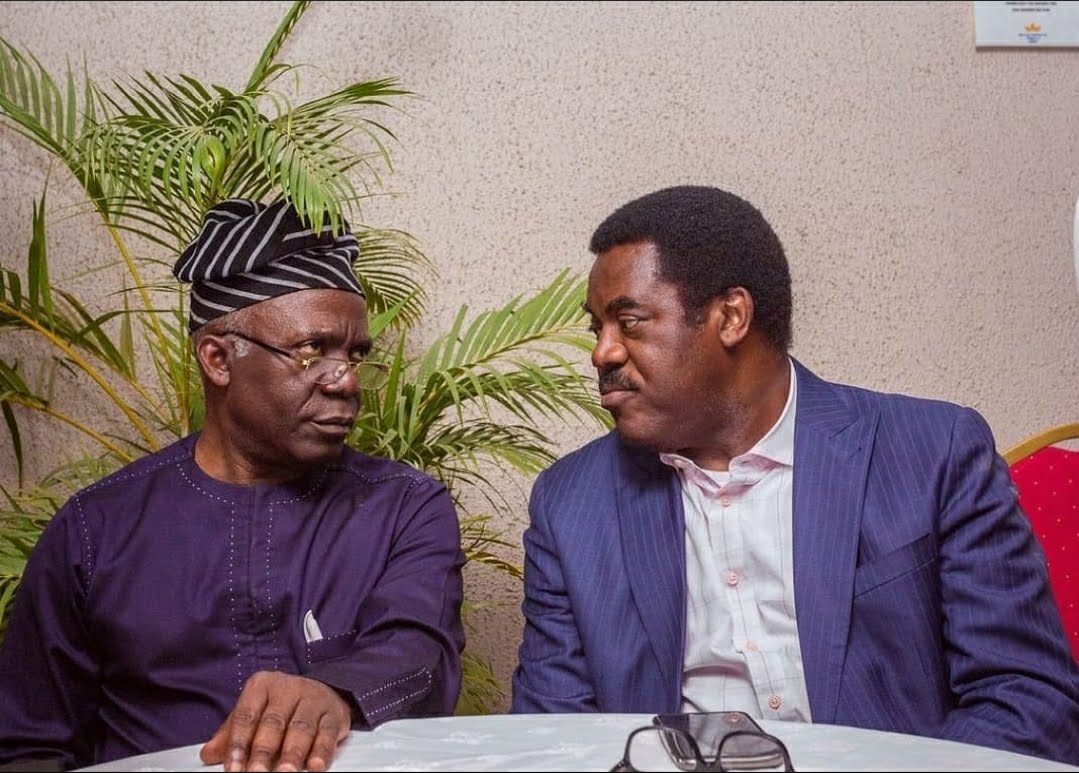 We must ask ourselves: ‘What has this guy done in moments of challenge and crisis?’Adesina was the chairman of the Ikeja branch of the NBA in 1992 when we had the greatest challenge to the rule of law and democracy in our country. I remember the late Chief Gani Fawehinmi, Beko Ransome-Kuti, Omojola and myself were arrested. Dele Adesina linked up with Mrs. Kuye who was then the Acting President of the NBA to give us a solid defence. … That is Dele Adesina for you, always rising up in the defence of the rights of our colleagues who were struggling towards the restoration of democracy in Nigeria. The same happened in the case of (former Kaduna State Governor) Balarabe Musa who was standing trial and they were trying to jail him at all cost. Aka- Bashorun was NBA President. He callled Dele Adesina, who was Ikeja branch chairman then. He asked him and others to go with him to the tribunal to defend Balarabe Musa…The tribunal chairman said ‘Mr. President of the Bar, what can we do for you?’ Aka Bashorun replied, ‘My Lord, we are here to see how the rule of law operates.’ That was what saved Balarabe Musa. When the NBA was taken over in 1992, they brought out Decree No. 21 of 1994 to the effect that anybody who challenges anything done or purported to be done under this Decree would be deemed to have committed an offence and sentenced to one year imprisonment and payment of N10,000 fine. I told my colleagues at a meeting of the Ikeja Branch, ‘I am going to court.’ At that meeting Dele Adesina said ‘No, you won’t go to court alone. All of us here must resolve to go to court together. So if they want to jail us, let them jail all of us.’ Of course we went to court and we won the case up to the Court of Appeal.

I can vouch for Dele Adesina, SAN, his consistency, his commitment to the defence of the rule of law …  I have no problems with the other candidates, but the question remains:  What have you done for the Bar?’What you call the modern way of organizing our conferences started under the Olanipekun-Adesina tenure. They created the sections you have today in the NBA, and also introduced the Stamp & Seal. We want to go back and realize our shattered dreams.  For me, it’s not just about the person of Adesina. He is an encyclopedia of the Bar! He has the history of the Association at his fingertips and can reconnect with the past, and I mean the past of relevance, the past that defended the rule of law and democracy in our country. He will serve as a link between the old and the new Bar.