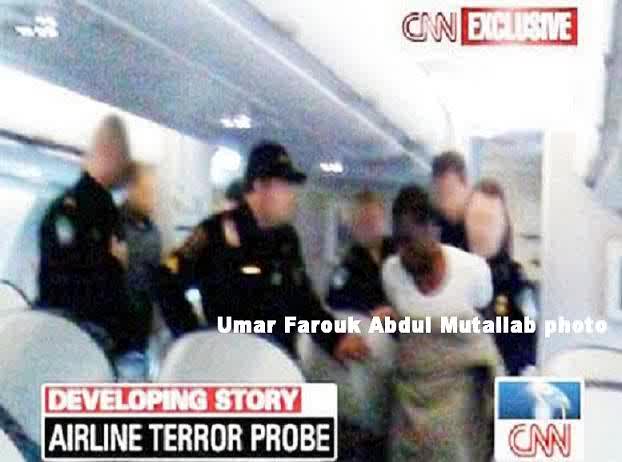 Introduction – Terrorism (Prevention) Act, 2011
Terrorism has continued to threaten global peace and prosperity. To address this criminal activity, governments all over the world, including the Nigerian government, have passed into law various legislation making terrorism very serious global criminal offences.
In Nigeria, the legislation that proscribes all manner of terrorist activity is the Terrorism (Prevention) Act, 2011.
What is Terrorism?

Terrorism is described as the calculated and extreme use of violence or threatened violence, perpetuated by malice, to cause serious harm or violence against individuals, governments and their assets with the intention to attain political, religious or ideological goals, through intimidation or coercion or instilling fear on civilian population.
Prohibition of Terrorism 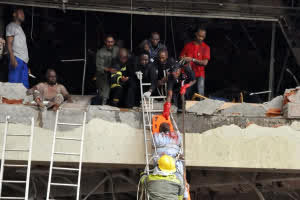 It is a criminal offence, under Nigerian law, for any person to commit, threaten, promote, assist or facilitate any act preparatory to or in furtherance of, or the actual execution of any act(s) of terrorism.
It is also a criminal offence for any person or group of persons to seize, detain or attempt to seize or detain, or threaten to kill or injure another person (or property) as a basis to induce the release of a terrorist, or to as a basis to advance a terrorist agenda, or to have the authorities forebear a terrorist offence. The penalty on conviction for these offences is ten (10) years maximum imprisonment.
Terrorism Funding
Any person who directly or indirectly provides or collects funds with the knowledge or intention that such funds will be used in full or in part for any kind of terrorist activity commits an offence and is liable on conviction to a maximum term of imprisonment of ten (10) years. Similar provisions and penalty applies to persons who knowingly solicit, receive, provide or possess any property for the furtherance of a terrorist activity or activities.

A Judge in Chambers is in turn authorised to make an Order, upon the above application of the Attorney General, imposing such conditions as to payment of debts, sale, transfer or disposal of property, search and property tracking. A Judge can also make an order freezing or forfeiting an asset related to a terrorism offence.
The Attorney General is also authorised to forward a request to any foreign country with whom Nigeria has a mutual extradition treaty and or to a Federal High Court Judge for the extradition of any terrorist suspect, document or other asset, including extradition for the purpose of giving evidence in a terrorist charge in Nigeria.

Human Rights and Terrorism
The right to peaceful assembly, association including belonging to a trade union or political party are protected under the Terrorism (Prevention) Act, 2011.
The right to share privileged information with a person’s legal Attorney is also protected provided that the information is not in furtherance of a criminal purpose.

Terrorism Offences and Punishment
Any person who belongs to or professes to belong to a proscribed terrorist organisation commits an offence which is punishable with a maximum term of imprisonment of twenty (20) years on conviction.
Any person who does, attempts to do, threatens to do, promotes, assist or facilitates terrorism in any way or manner, or participates in terrorism financing, commits an offence and is liable on conviction to life imprisonment or to a fine of not less than N150Million or to both the term of imprisonment and the fine.
Where any act of terrorism results in death, the penalty on conviction of the terrorist individual is life imprisonment or without prejudice to the latter, death. See Section 4(4) of the Terrorist (Prevention) Act 2011.
Arranging and supporting terrorist meetings, harboring terrorists, obstructing terrorist investigations, been declared an international terrorist group or individual or failing to report terrorist financial transactions are offences which on conviction carry terms of imprisonment of not less than 3 years and not more than 20 years.
Failure to communicate to the law enforcement authorities, useful information which can prevent the commission of or lead to the apprehension, prosecution and conviction of any person involved in any terrorist activity or knowingly training terrorists, is an offence which on conviction carries.

The Grant Of Bail And Suretyship: The Legality Of Recurring Insistence For A Cicil Servant Above Gra...
Kidnap of Honourable Justice Chioma Iheme - Nwosu, Ph.D, Justice of the Court of Appeal and Murder o...
Order Now: International Arbitration Law And Practice: The Practitioners Perspective