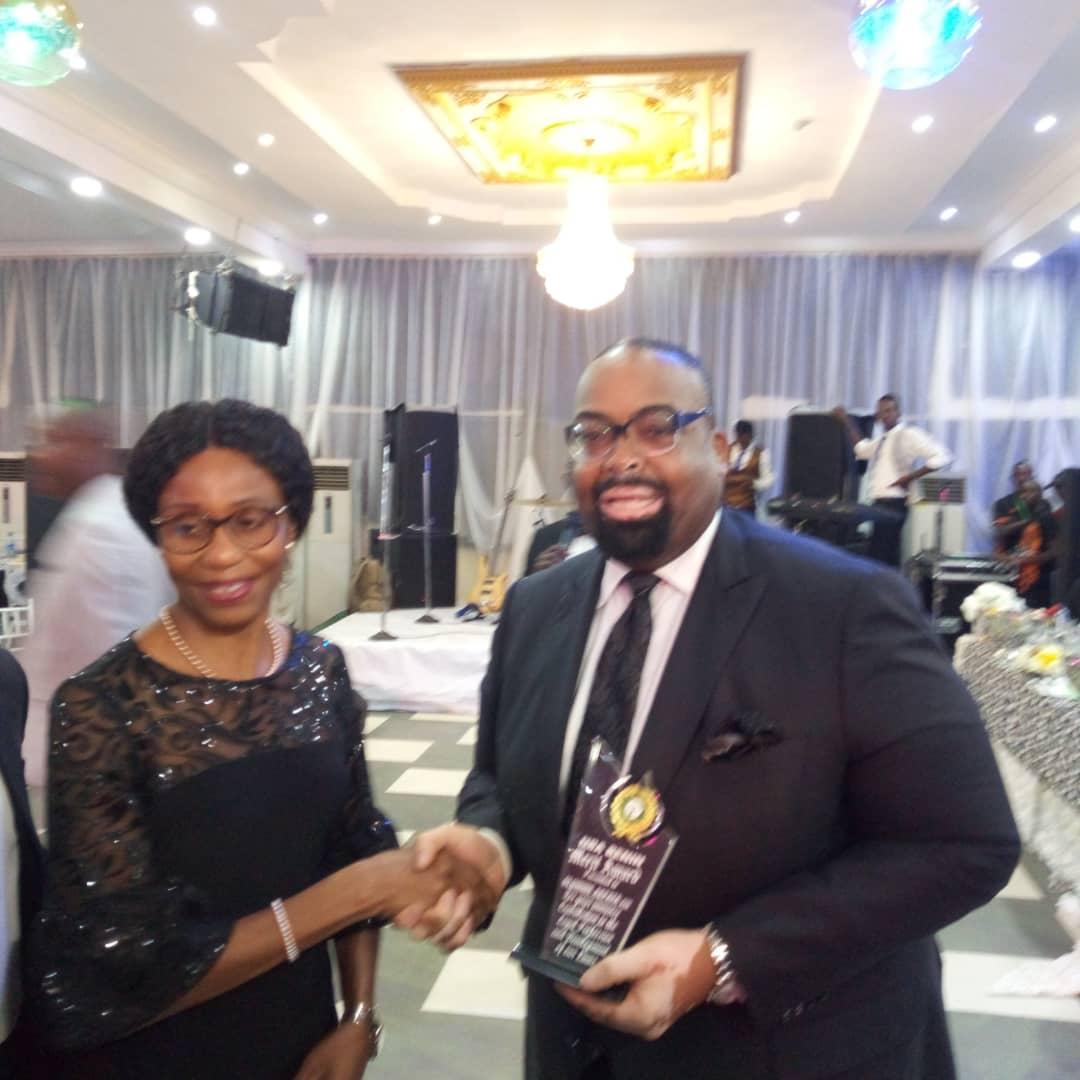 Yesterday, 19 December 2019, the Benin Branch of the Nigerian Bar Association (NBA) held its Annual Bar Dinner at the iconic Uyi Grand International Event Centre with over 500 Lawyers in attendance. This year’s event with theme *”Human and Infrastructure Development; the role of the law”* was very well organized and attracted various high-profile guests from within and outside the State. 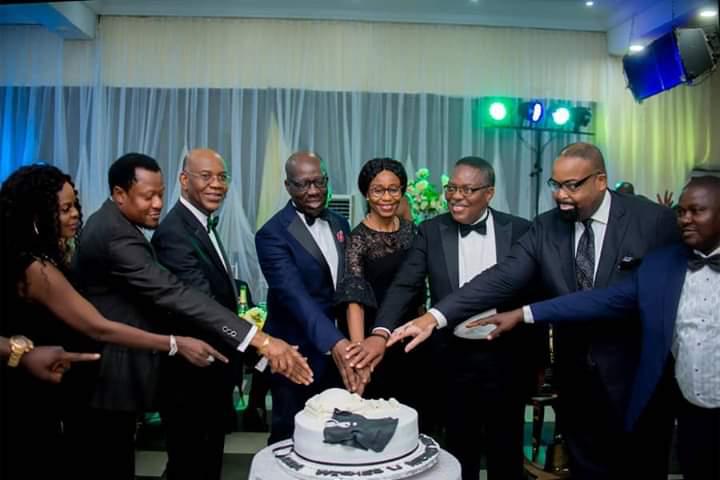 The event which was chaired by the Chief Justice of Edo State, Honourable Justice Esther Edigin also had the Governor of Edo State, His Excellency Godwin Obaseki,  as the Special Guest of Honour. Other guests at the event include the Attorney-General of Edo State, Prof. Yinka Omorogbe, Professor Violet Aigbokhaevbo of the University of Benin, who was the Guest Speaker,  Chief of Staff to the Governor of Edo State Mr. Taiwo Akerele, Music maestro Sir Victor Uwaifo as well as  Judges and Magistrates from the Edo State Judiciary and Senior Advocates of Nigeria.The high point of the event was the presentation of Awards to deserving individuals including H.E. Governor Godwin Obaseki who was recognized for his stellar performance as Governor of Edo State and Mr. Olumide Akpata, Senior Partner at Templars and immediate past Chairman of the NBA Section on Business Law in recognition of his constant support for the NBA Benin Branch including his donation of an ICT Centre to the Branch in 2018.Other awardees include, Mr. Parry Osayande a retired Deputy inspector General of Police and Honourable Justice Constance Momoh a former Chief Judge of Edo State and one-time Chairman of the Code of Conduct Tribunal. 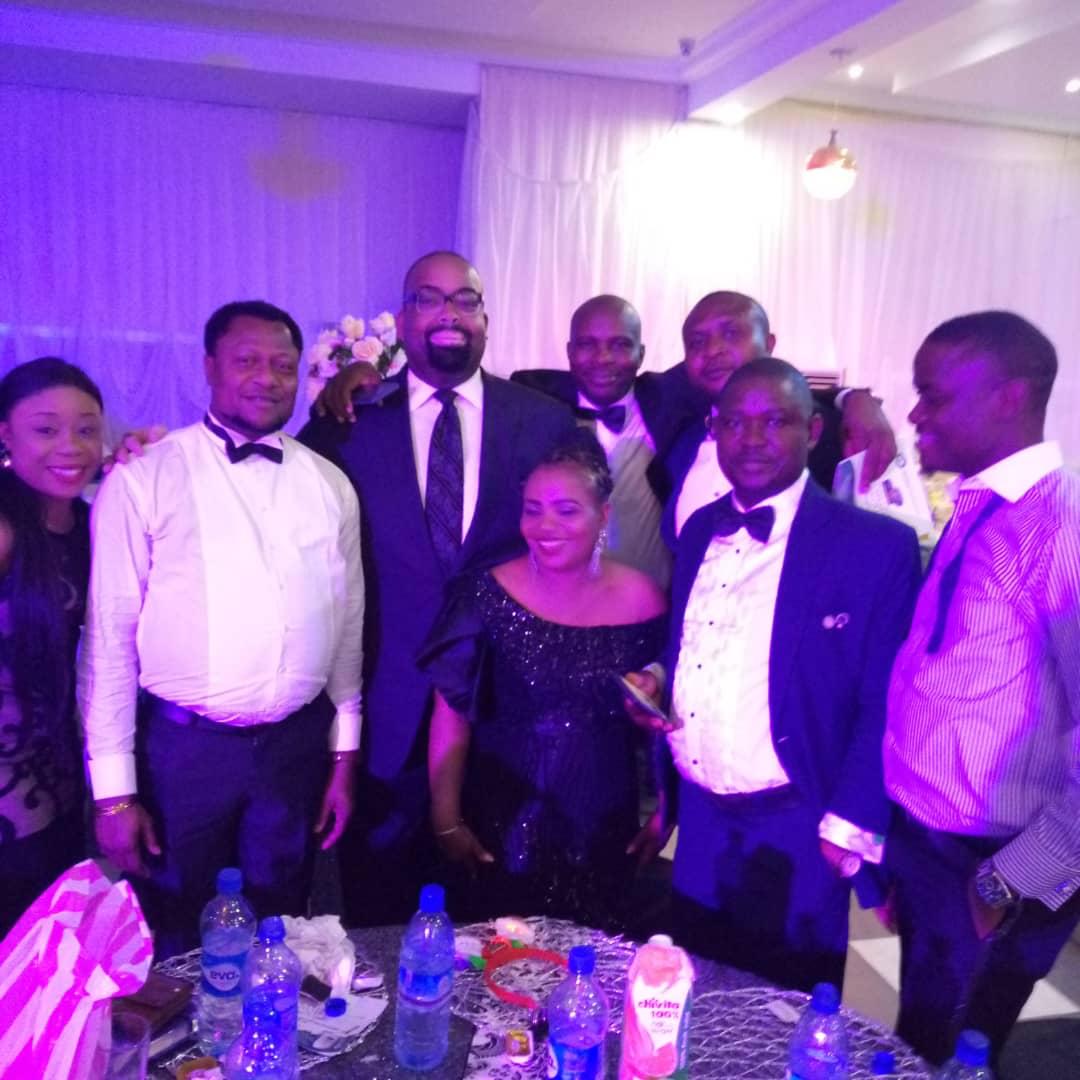 The Chairman of Branch, Prince Collins Ogiegbaen, congratulated all the Awardees and urged them to continue to contribute their respective quotas to the development our society at large.