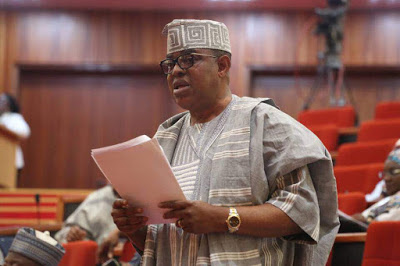 The Chairman Senate Committee on Land Transport, Senator Gbenga Ashafa has stated that the National Transport Commission Bill will set the tone for an integrated, multi-modal and smart transport Sector in Nigeria.
The Senator made this statement while delivering his Goodwill message at the opening session of the Transportation Growth Initiative’s 2ndInternational Conference themed “Smart Mobility Africa; Issues, challenges and opportunities”.
Ashafa who was also the chairman of the occasion, stated that “One of the priority bills of the Bukola Saraki  led 8th Senate is the National Transport Commission Bill which the Joint Senate Committee on Land Transport, Marine Transport and Aviation that I chair has just concluded work on. All things being equal, we expect to lay our report before the senate this week.”
Speaking further he stated that “When this Bill is eventually passed into law, it would establish a multi-modal transport regulator, which would amongst others conduct economic and safety oversight regulation, drive the National Transport Policy of Government etc. I am therefore confident that we have already laid the legislative groundwork for the creation of a smart multi-modal transport sector in Nigeria.” 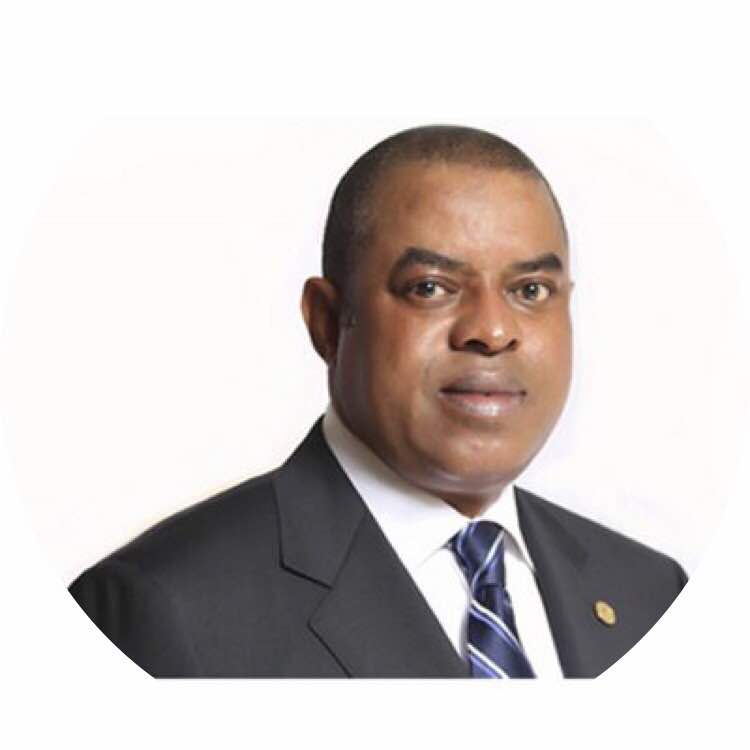 The opening session of the program also had in attendance other dignitaries in the transport industry, including Dr. Aminu Musa Yusuf, the Director General of Nigerian Institute of transport Technology and also the Current Chairman of the Transportation Growth Initiative, Dr. Mrs. Anthonia Ekpa the Director Road Transport and Mass Transit in the Ministry of Transportation who represented the Honourable Minister for Transport, Rt. Honourable Chibuike Rotimi Amaechi, the representative of the Corp marshal of the Federal Road Safety Corps, Asst Corp Marshal Kayode Olagunju and Mr. Tunde Adeola who represented of the Managing Director of Sterling Bank, amongst others.
The Session considered various topical issues including the lead paper captioned Smart Mobility Africa; Issues Challenges and Opportunities by Professor. Iyiola Oni of the University of Lagos who was represented by Dr. Emanuel Egeh also of University of Lagos; Vulnerability of Highway Side Markets of Road Traffic Accidents; a case study of the Kaduna to Kano Expressway by Mr Joshua Akinfolahan of the Nigerian Institute of Transport Technology, Building Cities for People; Equity in Mobility delivered by Engr. John Emanuel and a paper on the Personal Expenditure of Nigerians on Transportation; 2010 versus 2016.
On her part, Dr. Ekpa while responding to the issues raised by Engr. John Emanuel of the Transportation Growth Initiative highlighted the need for transport equity and fairness in infrastructural development across board. She said that of further importance is the need for infrastructural designs to be fair to the physically challenged, weak and vulnerable in the society as well. She called on more attention to be placed on mass transit and the consideration of trams and other contemporary mass transit modes in the nearest future.
Dr. Kayode Olagunju on his part highlighted the need to have both a socio-cultural and Legislative/enforcement approach to the issue of road side markets. He observed that according to a research work conducted by the FRSC, there were over 400 roadside markets along major highways in Nigeria, which has led to the death and injury of so many people.
At the end of the event, Ashafa commended the organisers of the event and stressed that in the age of information Technology, the time had come for government policy to be geared towards intelligent integrated transport systems and intelligent traffic management among others. He harped on the opportunities being created by ride sharing applications which connect car owners to commuters and concluded that these sort of applications must be developed through a PPP approach for every form of public transportation.

PENALTY FOR ARMED ROBBERY IN LAGOS
NBA -YLF Chairman and Others Visit Lagos Chief Judge
My wedding album and I Part 2: An analysis of the position of Intellectual property rights to Papara...