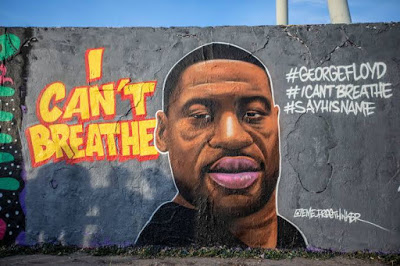 False Advertisement and Vulnerable Persons in Nigeria (1) |Akpan, Emaediong Ofonime
A few things about the Code of Conduct Tribunal (CCT)
Congratulations to all the New Wigs on their Call to Bar