Looters List And The Subjudice Rule: The Need To Caution Comments | Oliver Omoredia 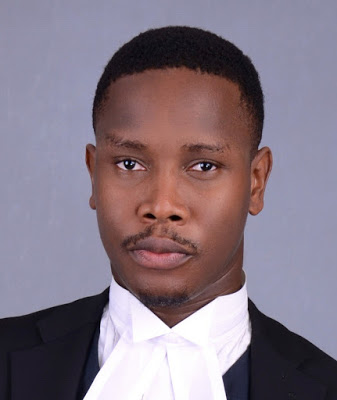 Lere Fashola on how law firms can make their Nigerian Legal Awards entries standout and get the judg...
What You Need To Know About Filing A Compliant In The National Industrial Court Of Nigeria
Legal Consequences of Not having a National Identity Number | Prince Ikechukwu Nwafuru