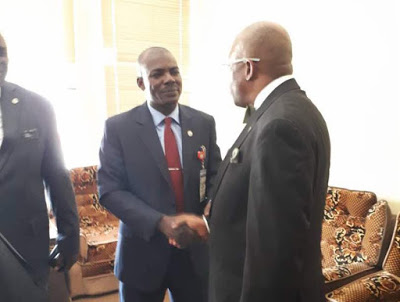 Paul Usoro SAN, who is currently in Maiduguri for the Law week event hosted by the NBA Maiduguri Branch paid a courtesy visit to the Attorney General and Commissioner for Justice of Borno State. 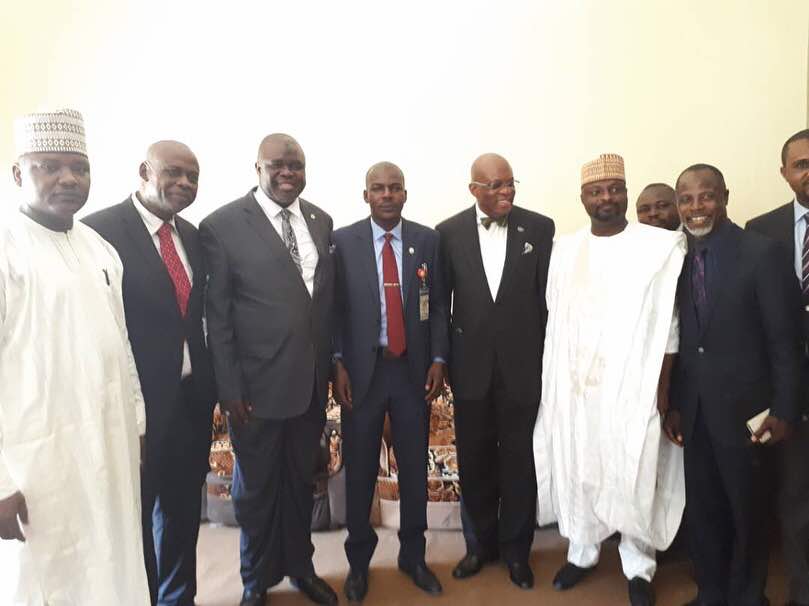 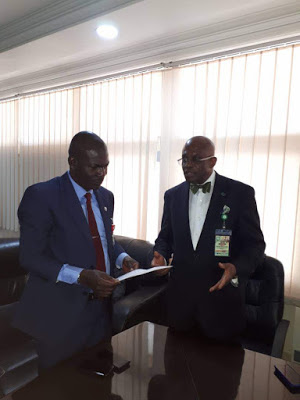 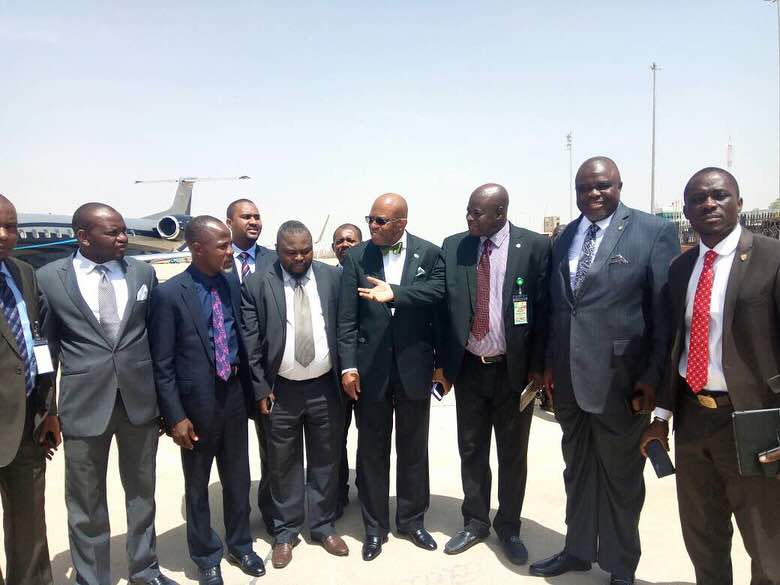 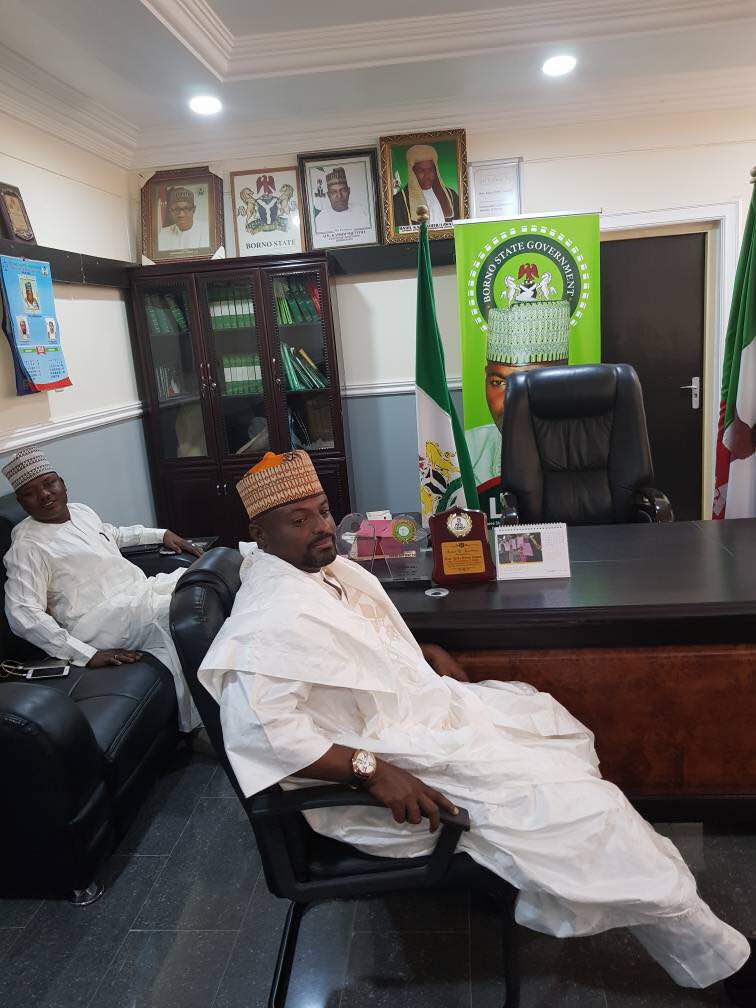 Moved by the plight of the IDPs, Usoro donated relief materials to the internally displaced persons through the Attorney General. 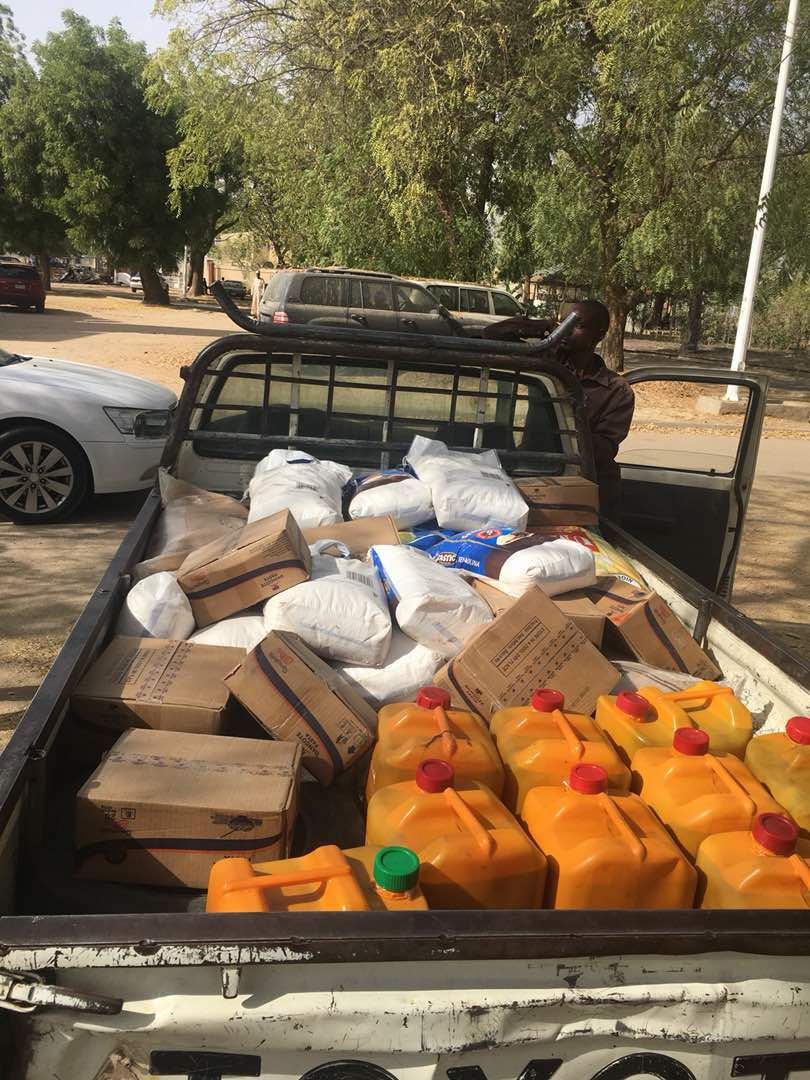 Usoro who started his career in the North (Kaduna) specifically remarked that Maiduguri is dear to him and his family as he used to drive from Kaduna to Maiduguri to visit his wife, then his fiancé. “It is so sad we are experiencing this state of affairs in a city that was so peaceful but our hearts are with you. We hope that we can together influence things so Maiduguri can be what it used to be. 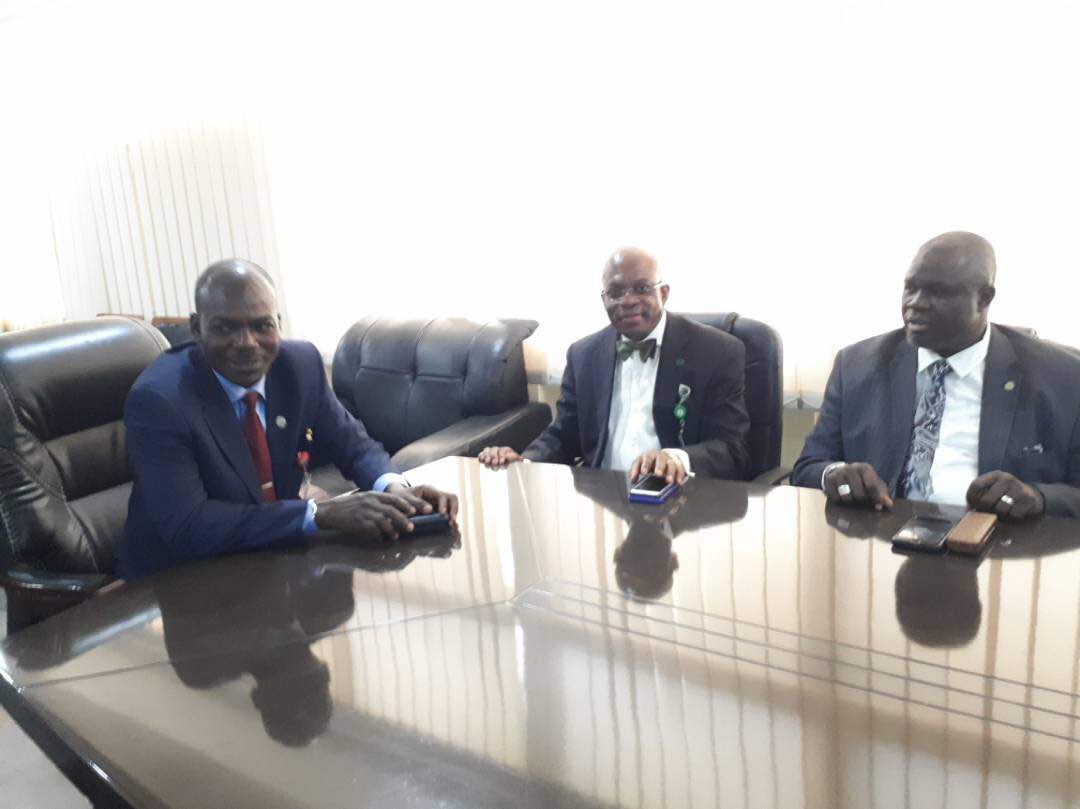 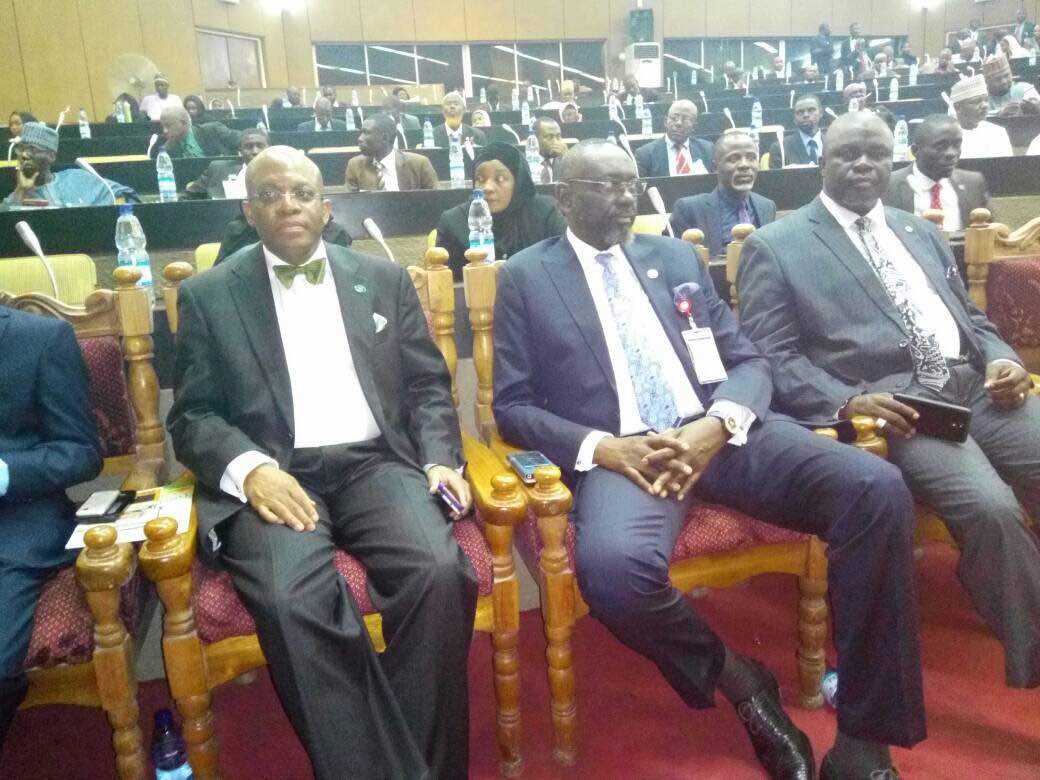 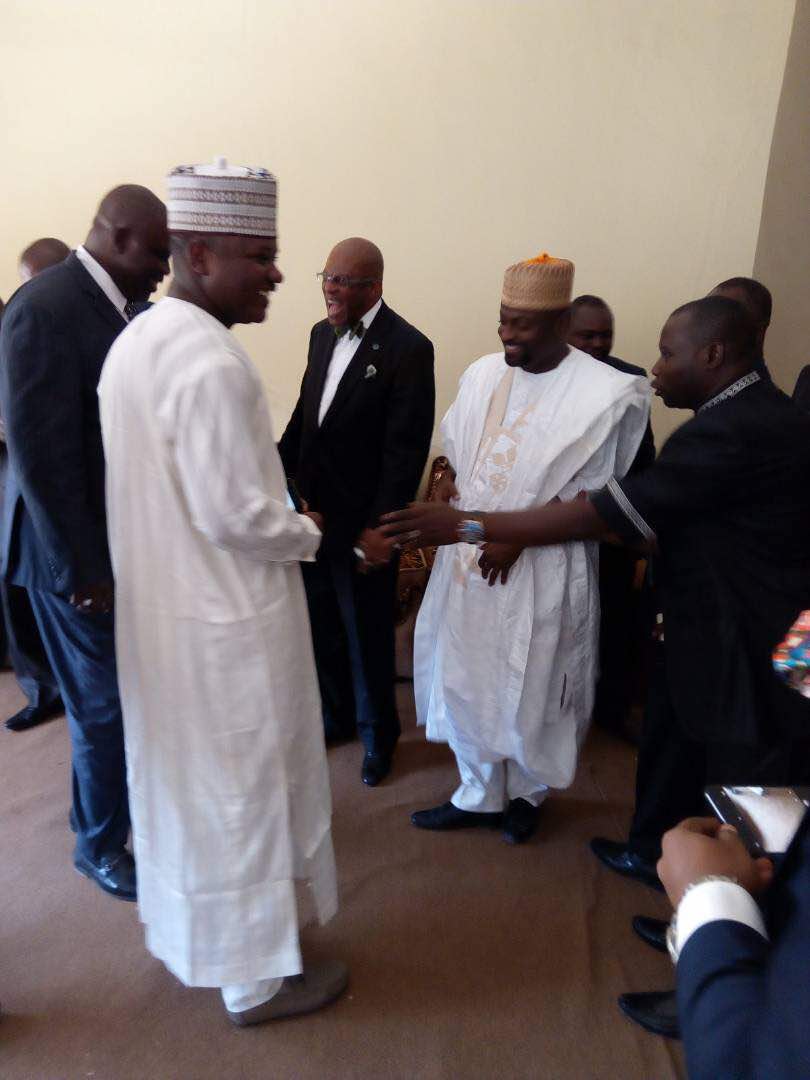 “We are aware of the state of the IDPs and we didn’t come empty handed. We have some gift items for distribution to the IDP with the help of the Attorney General and the Bar Leaders. It is a drop in the ocean but the little drops will constitute an ocean. We hope it helps to ameliorate the suffering in Borno.” 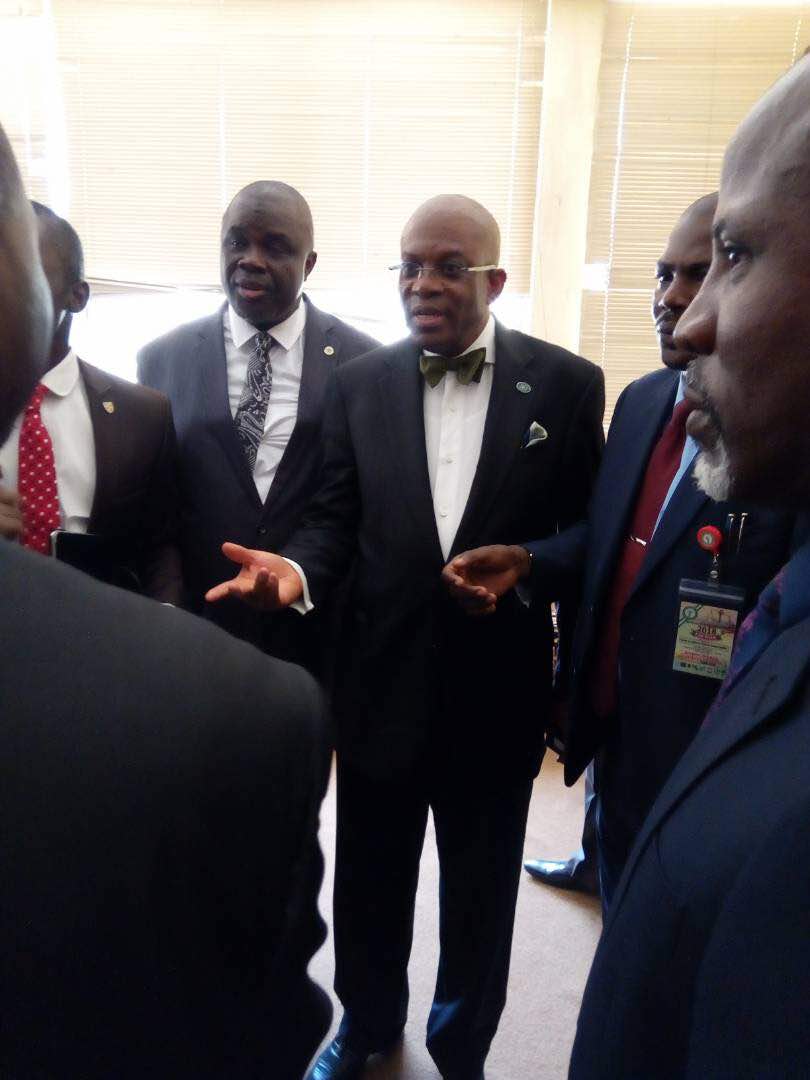 “As lawyers, we have a responsibility to help in building the society and coming together as an association is a good thing. If there is rot in an association, it starts from the head. We must have a strong association that can speak to ‘power’ and encourage ‘power’ to fulfill its commitment to the people”. 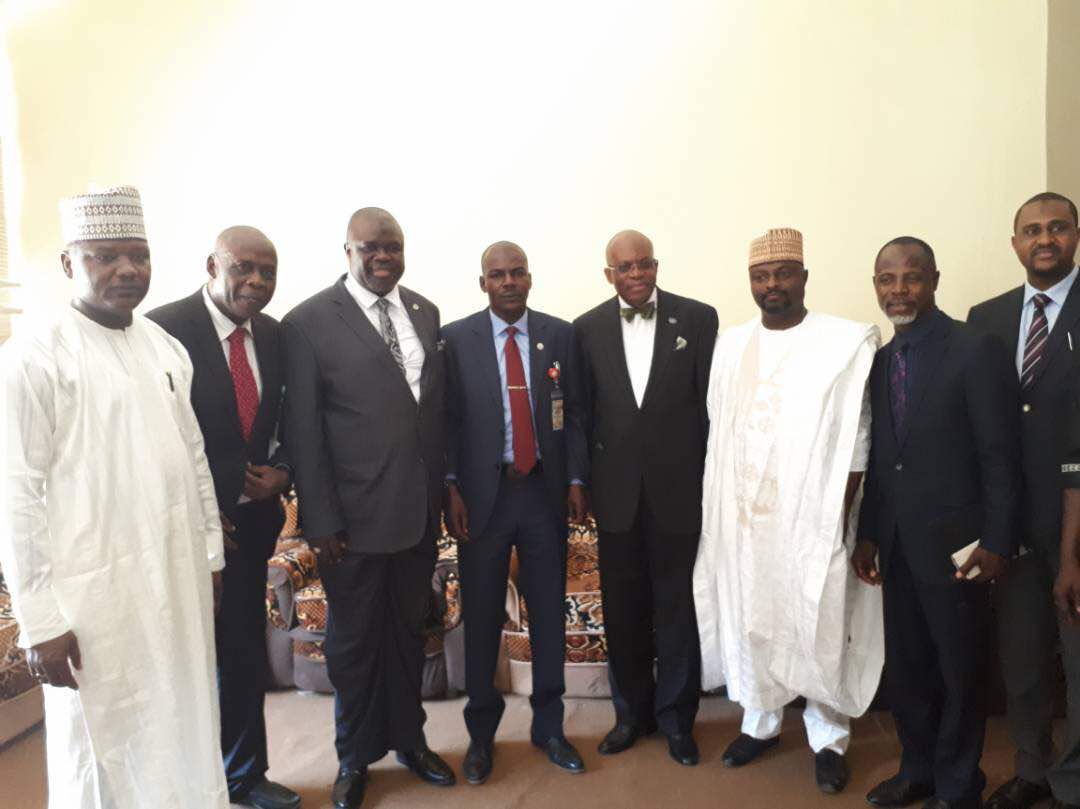 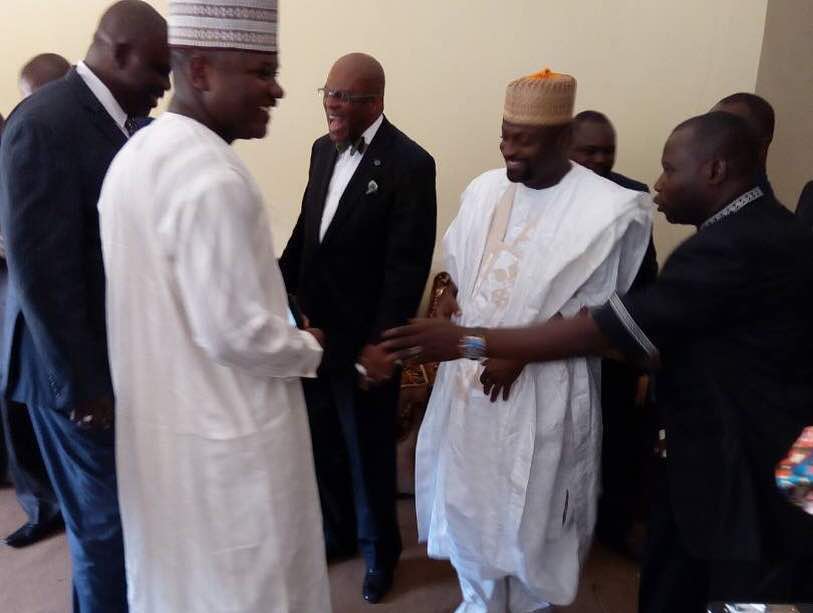 The AG/CJ responded by thanking Paul Usoro immensely for his kindness and thoughtfulness. “The gifts you have provided will go a long way to alleviate the sufferings of so many internally displaced persons in Borno State. We are privileged to have the learned Silk – Mr. Paul Usoro, SAN, in Borno State today. The name Paul Usoro is known to virtually all practicing lawyer in Nigeria. We are proud to learn from Mr. Usoro’s experience and exemplary leadership qualities”. 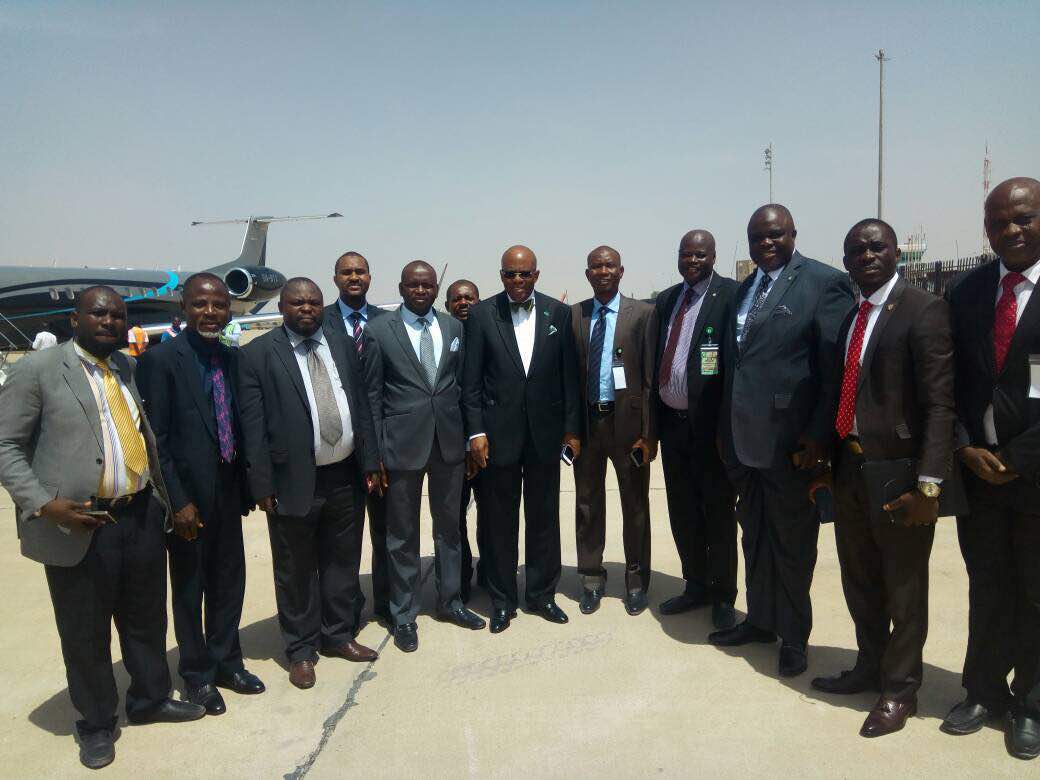