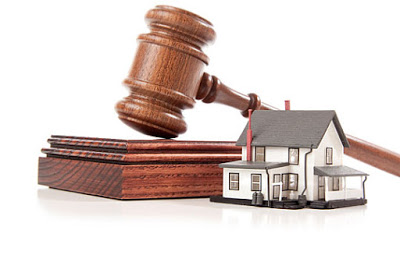 A. STRUCTURAL PARTS: E.g Foundation, Roof, Drainages, Walls etc. In
short anything that has to do with the structural parts of a building is under
the obligation of the landlord to repair compulsorily.

B. COMMON PARTS: E.g Stair case, lifts etc (These are parts that
deal with common places in the house that adjoins the property together for
common Use)

C. INTERIOR: Door, Windows, Cupboards, Sinks etc (These deal with
the interior of the house and it’s your duty to repair them because you use it
for your own convenience).