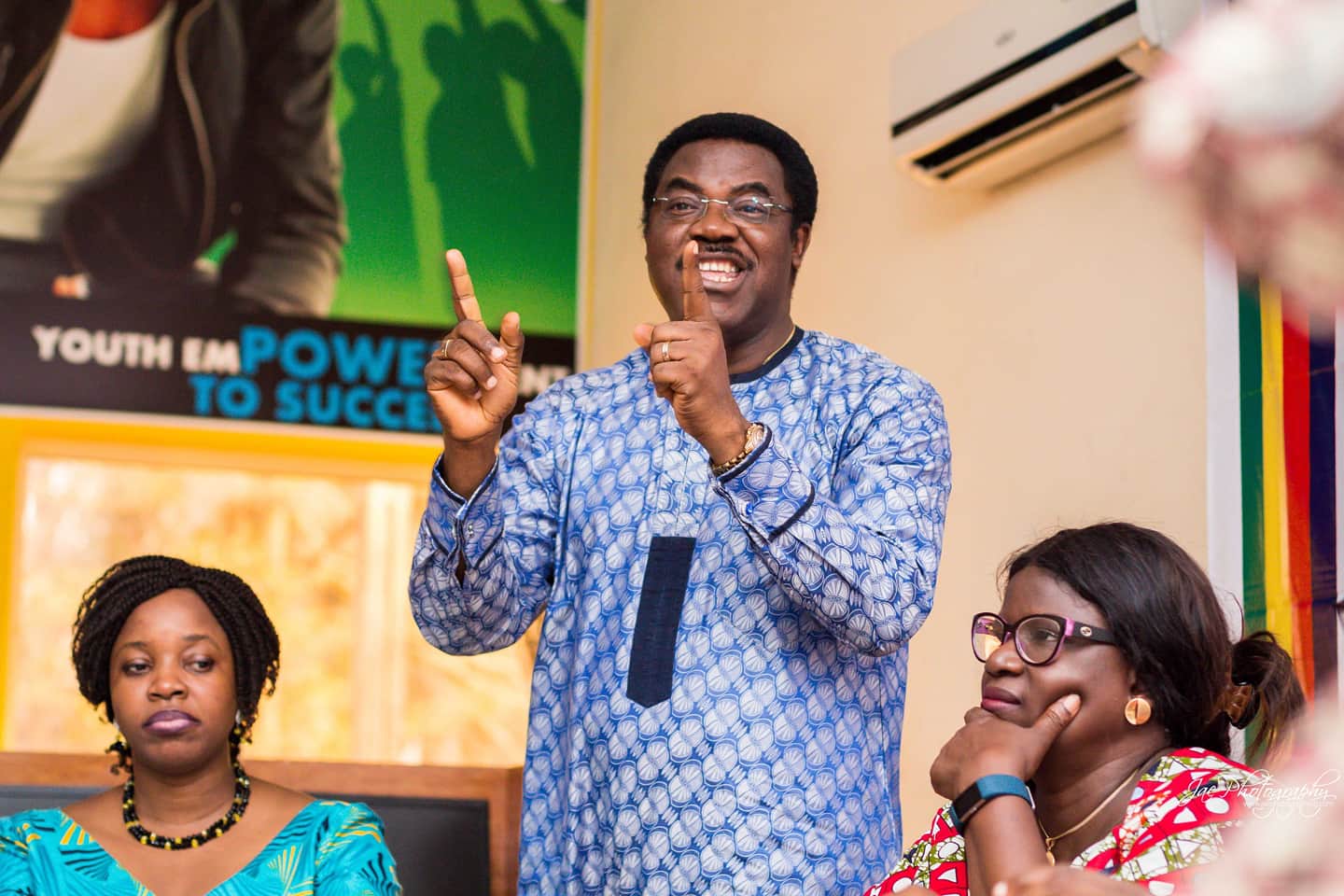 The commissioning of the Court of Appeal Divisions in Asaba, Delta State on Monday, February 3rd; Awka, Anambra State on Wednesday, February 5th; Kano State on Monday, February 10th and Yobe State, by the Presiding Justice of the Court of Appeal, Honourable Justice Zainab Adamu Bulkachuwa, has brought into focus Mr. Dele Adesina SAN’s proposal for the federalization of the Nation’s Judiciary. This proposal posted on his social media handles on Tuesday, 3rd of February, 2020 was made on 11th of June 2018 while presenting a keynote address at the Nigerian Bar Association (NBA), Benin Branch Law Week on the theme – THE ROLE OF LAW IN ECONOMIC DEVELOPMENT AND NATIONAL SECURITY.

In the said presentation, Mr Adesina SAN proposed “the total federalisation of our Judicial System.” According to him, “if the federating States can have their own Executives and Legislatures, the States are entitled to have a full complement of the State Judiciary to be made up of the High Court, the Court of Appeal and the Supreme Court of the State to take charge of all matters that are on the Concurrent and Residual Legislative Lists while only matters of exclusive nature and on the Exclusive Legislative List shall go through the Federal High Courts, the Federal Court of Appeal and terminate at the Federal Supreme Court.”

Mr Adesina SAN also in the same presentation reemphasised the need to terminate interlocutory appeals at the level of the Court of Appeal. He is not done yet. He also made a strong case for the amendment of the Arbitration and Conciliation Act Cap. A18 Laws of Federation of Nigeria 2004, to make it legally obligatory for any party where a dispute has been referred to and settled by a competent arbitral panel leading to an arbitral award for obedience of the terms of the award; for example, depositing the award into an interest yielding account as a precondition for any application to set-aside or appeal. It is his contention that this will also go a long way to reduce frivolous applications and appeals inundating the High Courts and Appellate Courts.

The statement of the Chief Justice of Nigeria, Honourable Justice Tanko Muhammad that the Supreme Court “is daily inundated and suffocated with cases of different types” buttress the position that Mr Adesina SAN made at the Nigerian Bar Association (NBA), Benin Branch Law Week in 2018.

Mr. Adesina SAN further stated that “It is common knowledge that there are thousands of matters before the various Divisions of the Court of Appeal and the Supreme Court and clearing the backlog of these cases will take almost 5 years, not to mention the pressure mounted by the daily filing of more appeals before these superior courts.”

Mr Adesina SAN believes that stakeholders in the administration of justice, members of the Nigerian Bar Association and all Nigerians should begin to engage on promoting discuss of the total federalization of our Court system and creating State Court of Appeals and Supreme Courts for the State. According to him, “the judiciary as an institution is indispensable. The task of re-building the institution is a great one. The responsibility is enormous, and the duty is very imperative.”

Animal Cruelty Law In Nigeria
WOCJusticeSummit: A Call For Judicial Reforms
Signing Of Court Processes And The Need For A Departure From The Law In Okafor v. Nweke |  Daniel Ad...