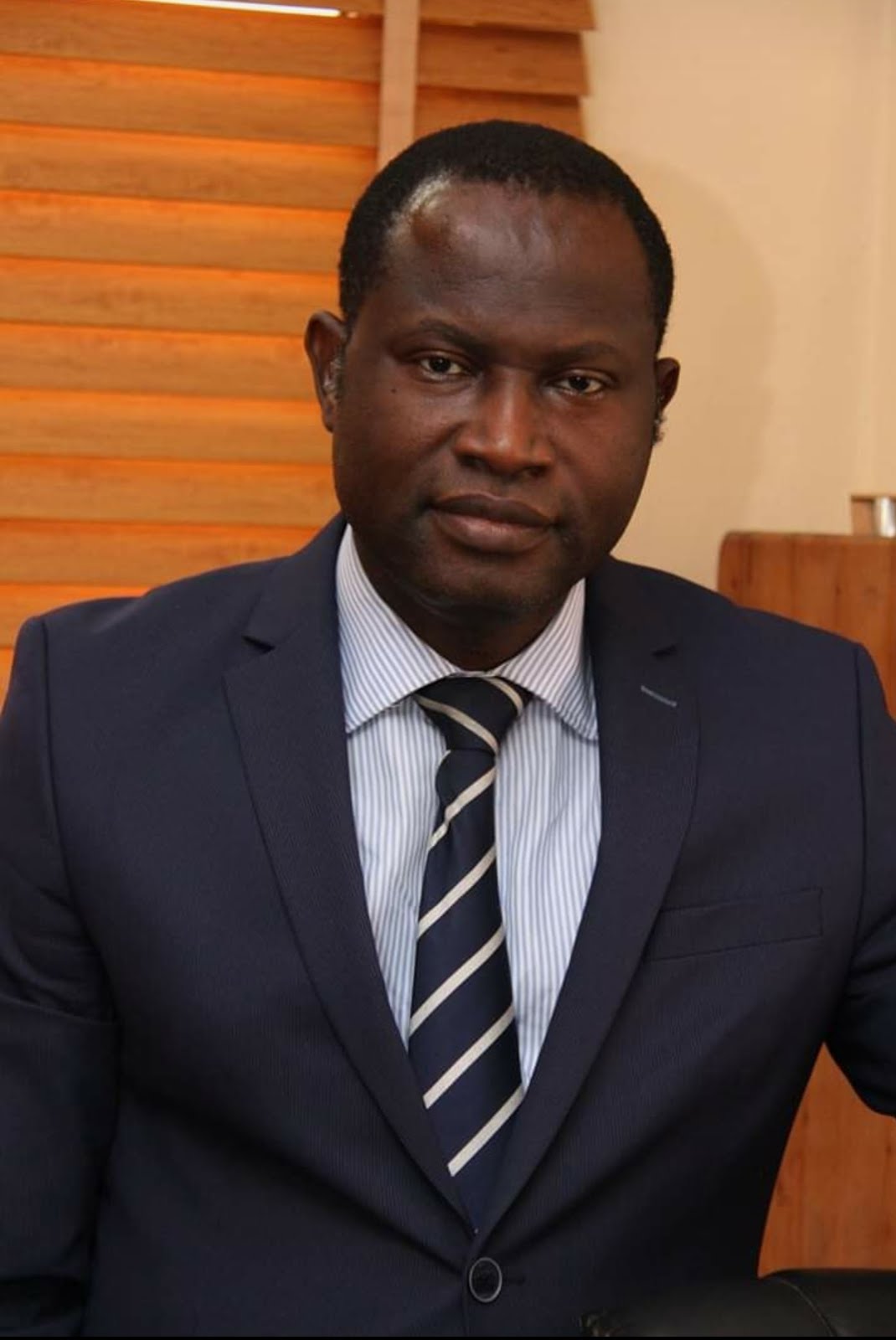 “The Nigerian Bar Association has occupied a backward position in Nigeria for some time now but it used to be in the front. Lawyers and their body used to be agenda setters for Nigeria. We used to be those that can check the excesses of wielders of power; we used to be crusaders for fidelity to the rule of law. Our voices were strident in the past, they weren’t muffled but that is no longer the case. Unfortunately, those who have led the bar recently have behaved more or less like the typical scammers, and I’m using my words advisably. What do typical scammers do? They promise heaven and earth but when they get there, nothing happens. So if they start talking about a great bar and all sorts but for two years nothing gets done, then the bar has also become a pedestal for self-aggrandizement for people to put their friends in committees including the NJC when it is time to nominate, without thinking about the larger good of the society. It’s like we are not conscious of the need to have an island of decency even in an ocean of indecency;

So my expectation is that this time, despite the challenges, the bar would renew and regenerate itself. And that lawyers and judges would no longer be the butt of jokes for ordinary Nigerians because their own notion of justice is so far apart from the justice that oozes out of our courts. The bar has that responsibility and it is time for house cleaning, for conscience pricking and a renewal because without this renewal, there can be no sustenance or consolidation. You don’t consolidate a rot or collapsed morality, you can only consolidate when you have renewed and rediscovered yourself. My expectation is that in this coming election, the bar would rediscover itself and that people who are courageous and of good conscience would come to the fore and rescue the dwindling image of the legal profession in Nigeria;

I do know one that with God helping him and with good people supporting him, he would deliver. His name is Dele Adesina SAN. The problem we have as I said earlier, is structural. There is an extent to which an individual no matter how forceful in character he is can go, but my view is that leadership is as important as programs. If you bring the best program for a weakling to execute, it would flounder but by the sheer force of character, even an imperfect program can yield good results. Dele Adesina possesses qualities of good leadership. I was his Assistant Secretary when he was the Secretary of Ikeja NBA, so I know that from that time, he had not faltered. I know that some of these problems are structural but with sound leadership, we would then start the process of this renewal”

Safeguards against Breach of the Lawyer’s Duty of Confidentiality | M. Dugeri
Essence of NDAs
Expansion Of Business Visa Activities in Nigeria | Dayo Adu