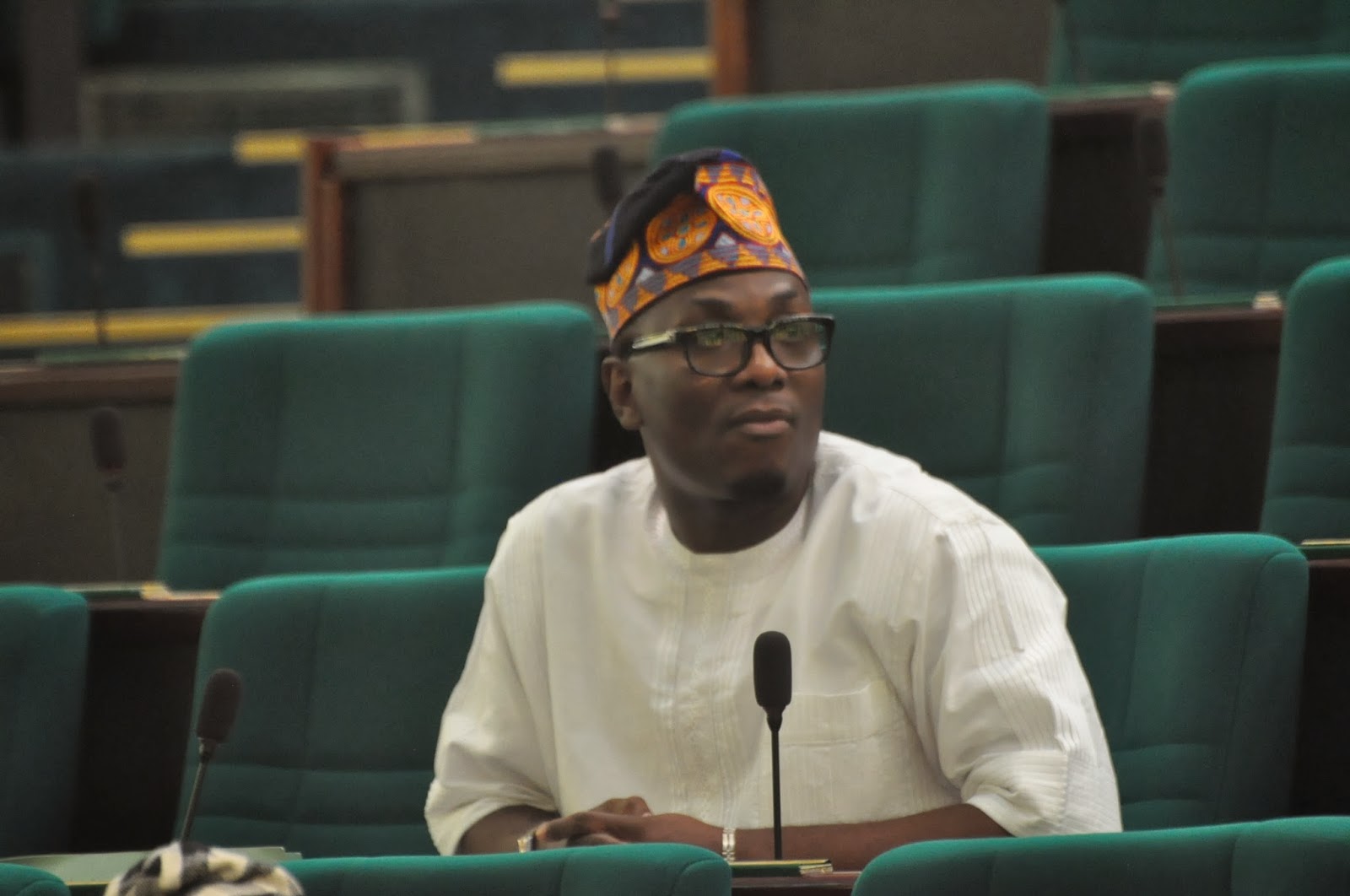 A
new tobacco control bill sponsored by Hon Dayo Alebiosu a member of the
House of Representatives, representing Kosofe Federal Constituency has
scaled through second reading. In this interview with Michael Azorie, he
talks about what motivated him to sponsor the bill and his life as a
former smoker.

The
National Tobacco Control Bill that you sponsored scaled through the
second reading and was committed to the committees on health and
Justice, why two committees?
Well,
you know if the one sponsored by Senator Mamora had gone through with
the Presidential assent this would have been an amendment, so since it’s
not law yet, you can’t amend what is not law. The Bill sought to amend
the 2004 tobacco act with some additions to it, and we want to make sure
that since it enjoyed the support of the entire house because not a
member opposed it, we want to be sure that some of the objectives it
sought to achieve does not offend any laws here in this country. That
was why it needed to be looked at holistically from the health and
justice angle. That is why you have the bill committed to both
committees.
The motivation, what is the motivation for this tobacco bill
To
be honest with you, I will say that although I have had some health
issues and experiences in the past that I was ignorant of a few
things and on finding out it prompted my actions. I used to be a
smoker, but thank God, I didn’t get to a point where they say if I don’t
quit I will die. With the support and help of God I was able to kick
the habit. I used to drink as well; I used to drink energy drinks and
alcohol. I had some experience with energy drinks and I will not want
anybody to experience what I went through. Before that I had found
myself in the middle of health campaign, I listen to news a lot and with
the  illiteracy rate in Nigeria at 70 percent , who will look out for
them. We need to understand that as a developing nation we have ties and
treaties with other nations which is mutually benefiting and as the
chairman of the Treaties and Agreement committee, I have been able to
examine some of these treaties and say to myself that we need to do
something about it. Nigeria is a signatory to the Framework Convention
on Tobacco Control.
Also the fact
that I see most kids who smoke do so because their parents smoke and
they began at an early age. That is one of the things this bill will do,
parents can’t smoke around their children. We are also looking at those
who send their children to purchase cigarettes; it is going to become a
crime. We know the most addictive drug in the world is nicotine, that
is what makes them smoke. When you send kids to purchase nicotine, you
are saying it is okay to smoke; these are the things we seek to put out. 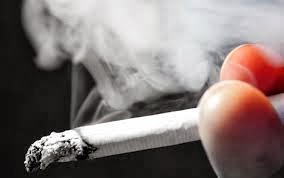 This is not the first bill I will be sponsoring, you asked me what
motivated me into doing this and I gave reasons, so I wonder what will
now kill that motivation. Amazingly, Senator Mamora is also my
constituent. It wasn’t planned it just happened, so if he could make it
through I will as well.
There is a tobacco bill in the Senate……
Correct
Which is seeking to do exactly what your bill wants to do? Will you harmonize with the Senate or step down your bill
There
are provisions in the National Assembly, we can sit down and look at
all the bills, the strength and weaknesses, we take the strong points
and the ultimate goal is to have a strong legislation for Nigeria. I am
sure the Senate would also see the strength of this bill.