Incase you missed it: 5 Takeouts from #NBANECIlorin 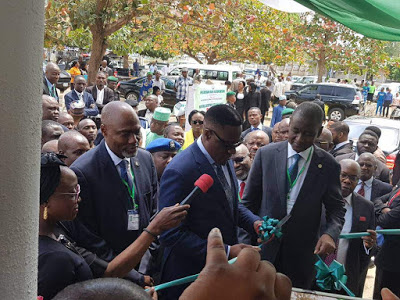 The city of Ilorin played host to the prestigious NBA NEC meeting.  In attendance were the President of the Nigerian Bar Association, AB Mahmoud, Paul Usoro SAN, the Executive Governor of Kwara State, Abdulfatah Ahmed and a host of others. 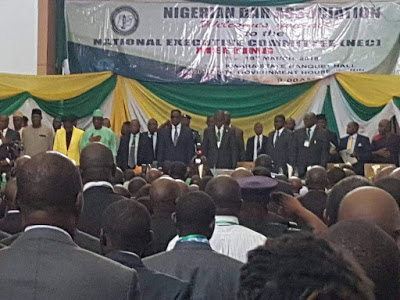 It was indeed a confluence of ideas at the Ilorin National Executive Committee (NEC) meeting of the Nigerian Bar Association (NBA) as delegates and NBA executives shared far reaching ideas with all other members of the NEC present; with the view to advancing the future of the NBA and the country at large. 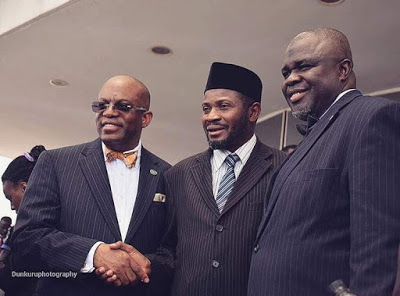 Below are 5 major takeouts from the meeting:
1. The Executive Governor of Kwara State, Abdul fatah Ahmed, in his address mentioned that his administration is very particular about education in Nigeria, and his administration has invested in the construction of campuses for the Kwara State University. 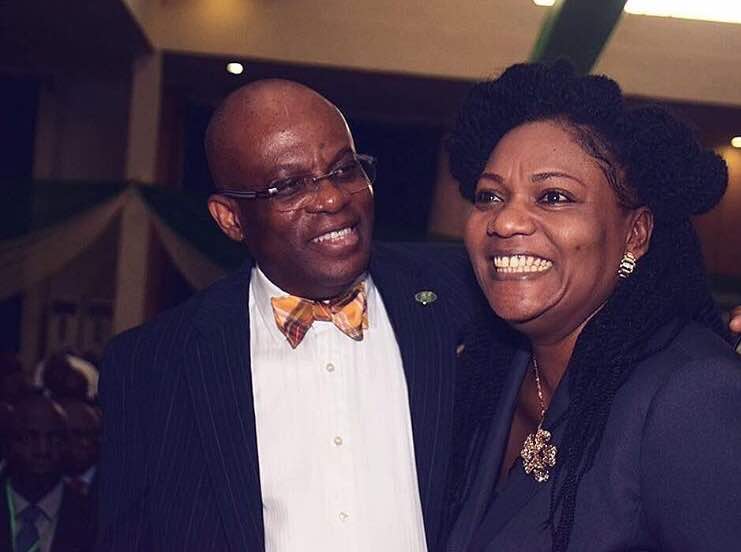 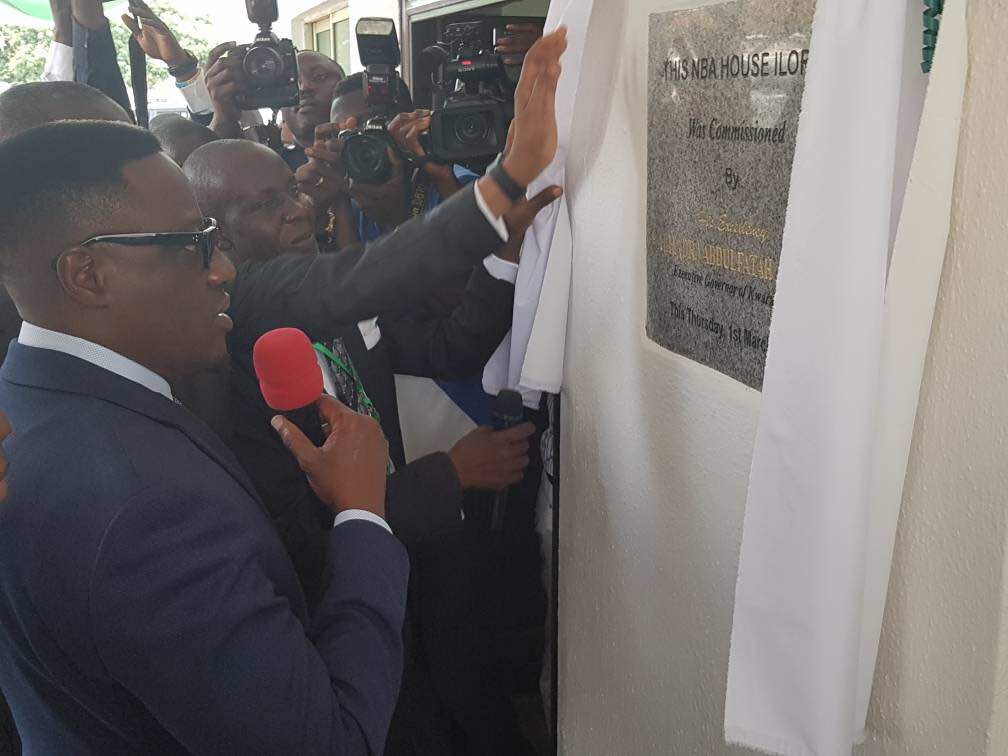 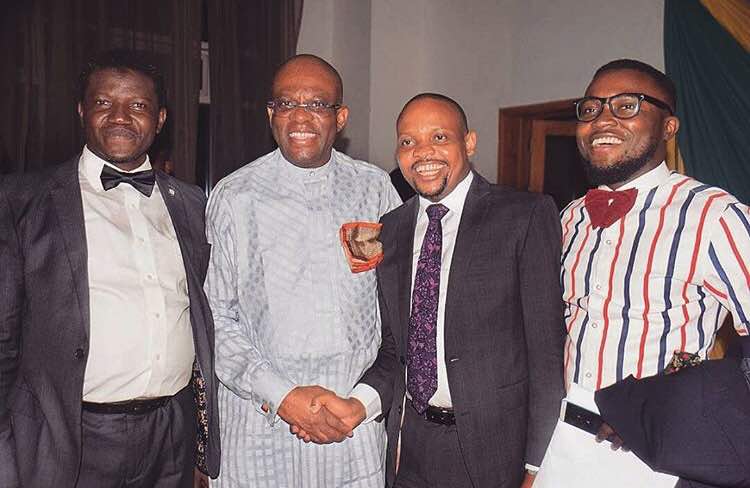 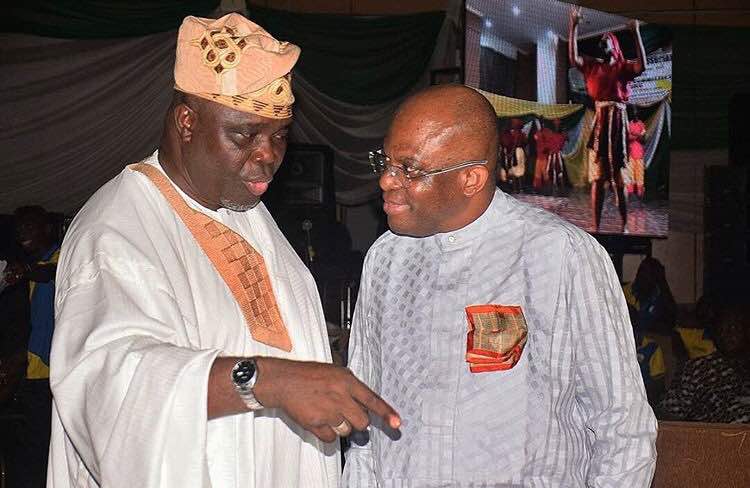 3. It was officially announced by the NBA President that the ban to campaign for the upcoming NBA elections has not been lifted. The President inaugurated the electoral committee that will release the election guidelines and date to commence campaign. The members of the electoral include Prof. Awalu Yadudu, Tunde Busari SAN, Keke Meke, & Bolaji Agoro. 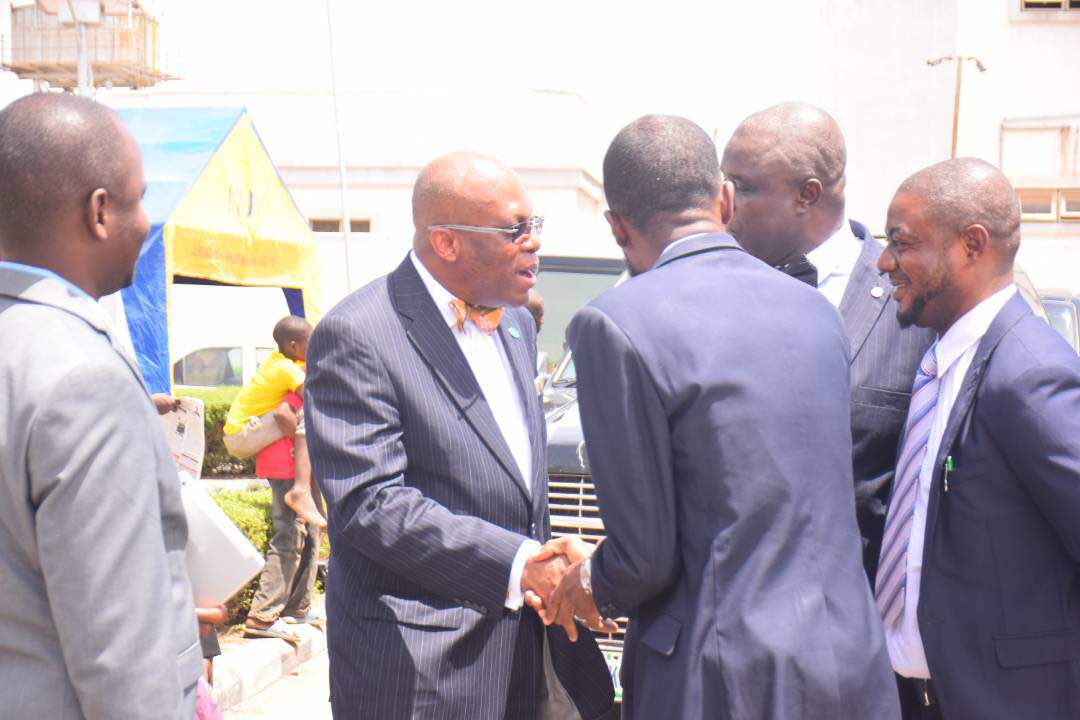 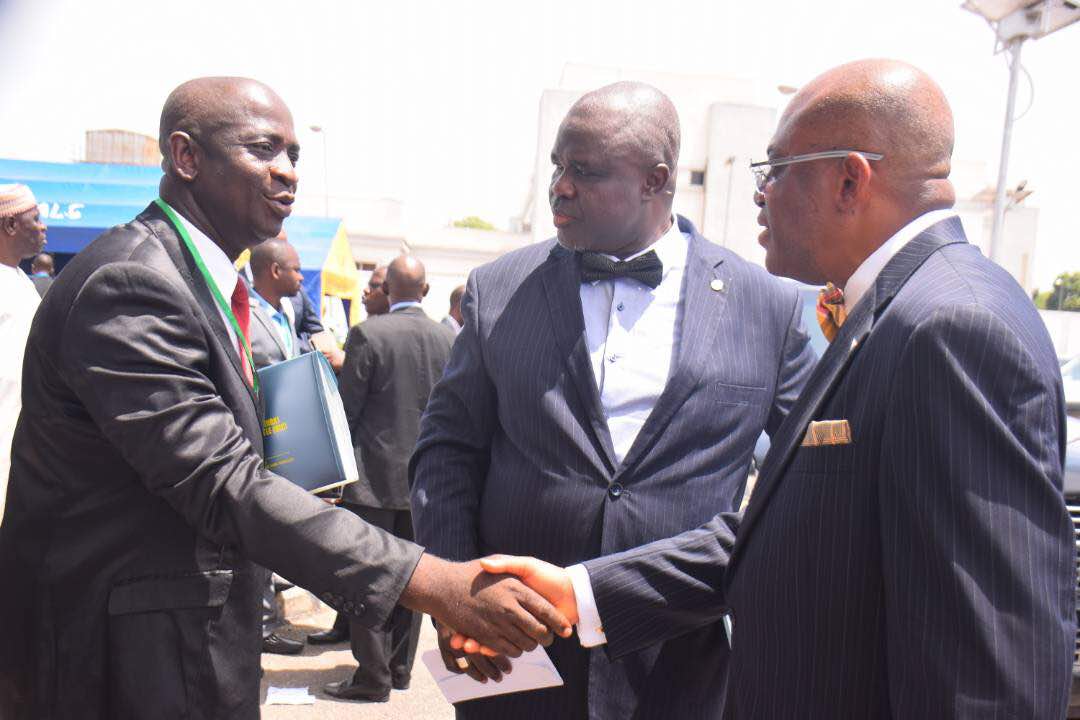 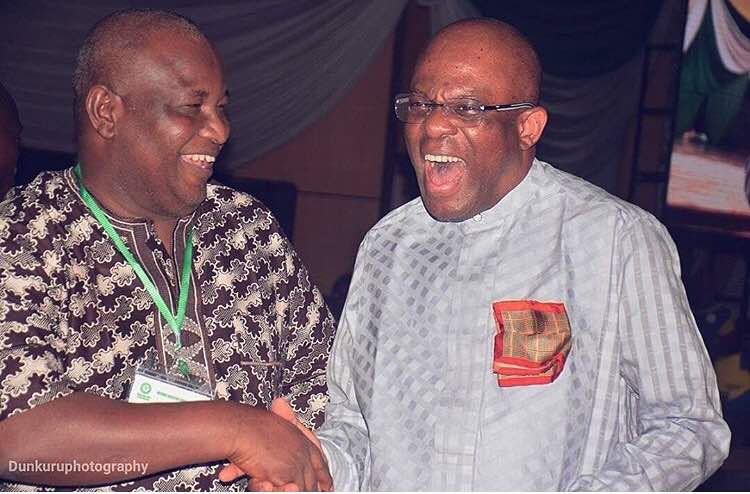 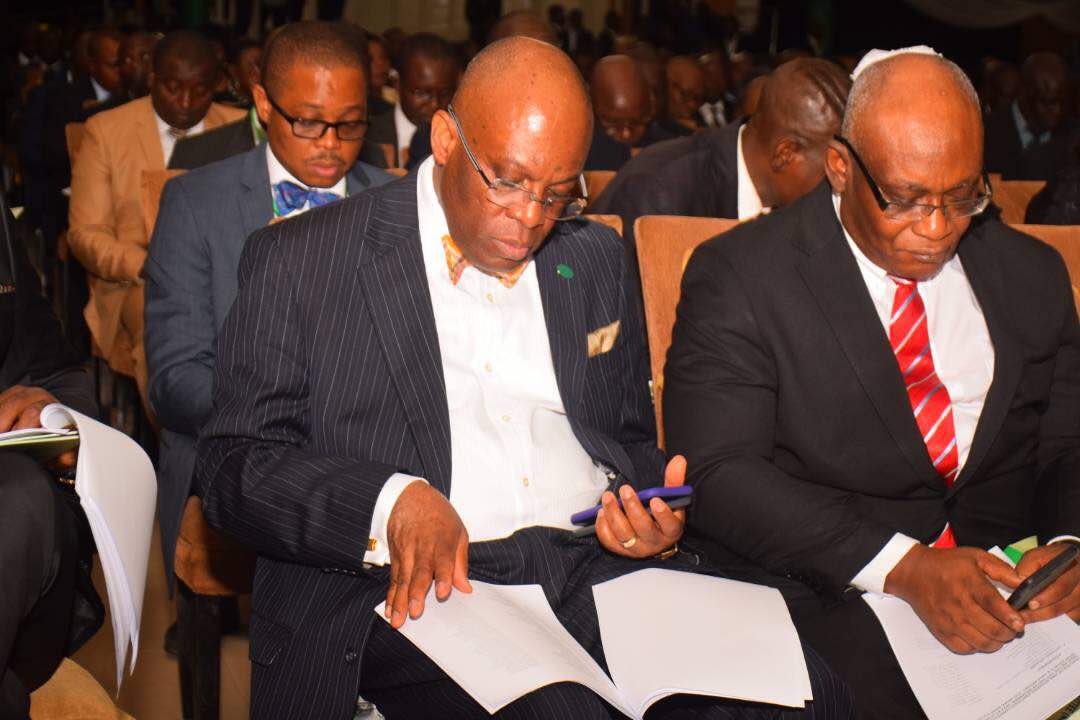 5. At the #NBANECilorin meeting, the Executive  Governor of Kwara State, Abdulfatah Ahmed commissioned the New NBA building which is located in the same complex as the High court.

CAN POLICE SEARCH MY CAR?
“BE AN IMPARTIAL UMPIRE” - HON. DAYO BUSH–ALEBIOSU CHARGES INEC
The Future of Petroleum in Nigeria – Why the FUPRE Bill, signed into law, is a failed venture