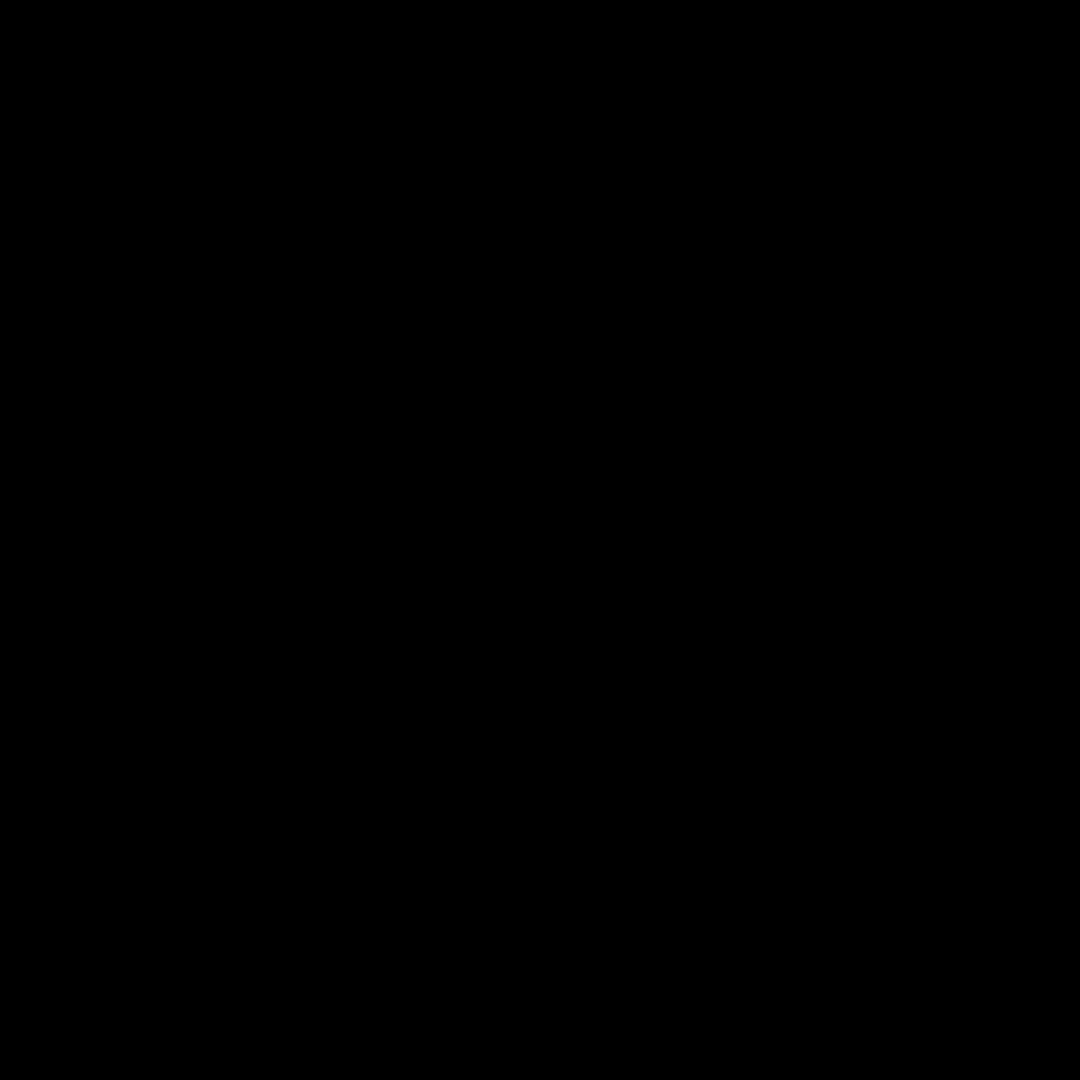 The African Continental
Free Trade Agreement is a trade agreement which was signed in Kigali, Rwanda by
27 African Union member state. As at July, 2019, 54 countries have signed the
agreement. The signing of this treaty is to create the world’s largest single
market.
I


The agreement would be the largest trade agreement in history and would
bring about economic prosperity of African nations removing barriers to trade,
like tariffs and import quotas thereby allowing a flow of goods and services.

Africa is set to become
one of the fastest growing aviation regions in the world. While it is evident that
aviation in Africa has the potential to increase economic growth, poor
infrastructure and hike in ticket fares is one of the many challenges the African
aviation industry. Air travel within Africa is difficult. This trade agreement would
assist the aviation industry by driving down airfares in Africa and there are
also plans for visa-free travel for Africans across the continent. Some countries
have worked towards relaxing visa rules, for example, Ghana, Kenya, Namibia and
so on.

Most airlines in Africa
have been performing poorly over the years and it has caused a number of these
airlines to privatize the industry. Uninformed interference by the government
has undermined the success of these airlines. For example, the history of FGN
involvement in the aviation industry proves that Nigeria is at a competitive
disadvantage. With the African Continental Free Trade, there would be a unified
air transport market. The free trade pact offers Africa an opportunity to build
a formidable market in the aviation industry in these unsettling economic times.

The various questions,
issues and challenges of ACFTA  on the
future of air travels in Africa  and the
way forward would be discussed at the Plenary Session of the NBA Annual General
Conference scheduled to hold on;