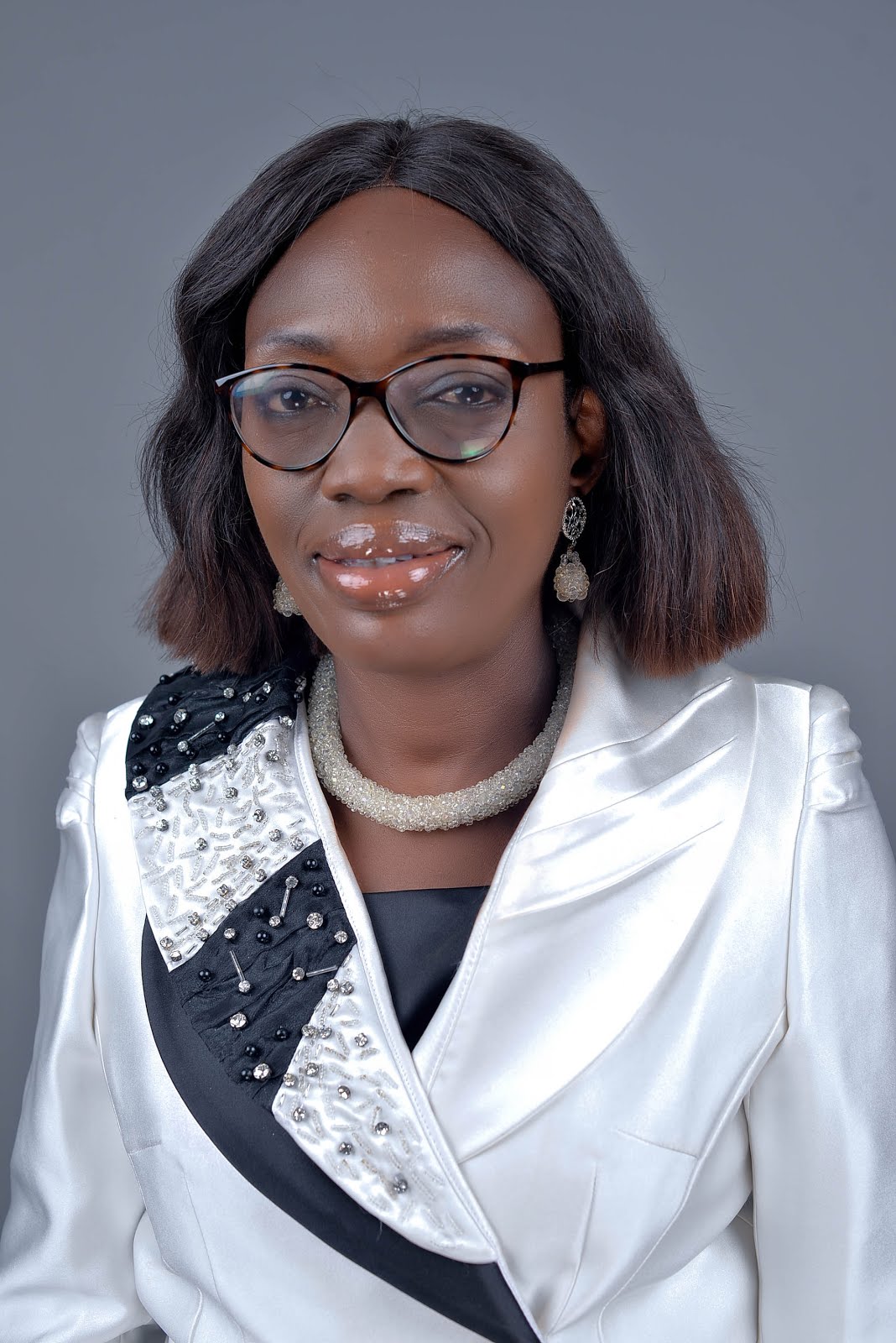 On behalf of my colleagues and I at Carol Ibharuneafe and Co, I congratulate the Chairman, Exco and Members of NBA Ikere- Ekiti Branch in Ekiti State for a successful Branch election and the historical achievement of the emergence of yet another female Chair and Secretary of the Branch.

History was made when Kike Owolabi and Ibironke Odetola won the branch election and emerged as the Chair and the Secretary respectively. Ifedapo Osadola also emerged as the branch treasurer. The confidence in these women by the Members of NBA Ikere – Ekiti Branch cannot be mentioned without the immense success of the Oludayo Olorunfemi , Esq led Exco.

It is amazing what our female members in the NBA are achieving through the positions they are holding and others such as the Executives of the NBA Women’s Forum serve as another example. I celebrate with and congratulate all female lawyers for this amazing feat.